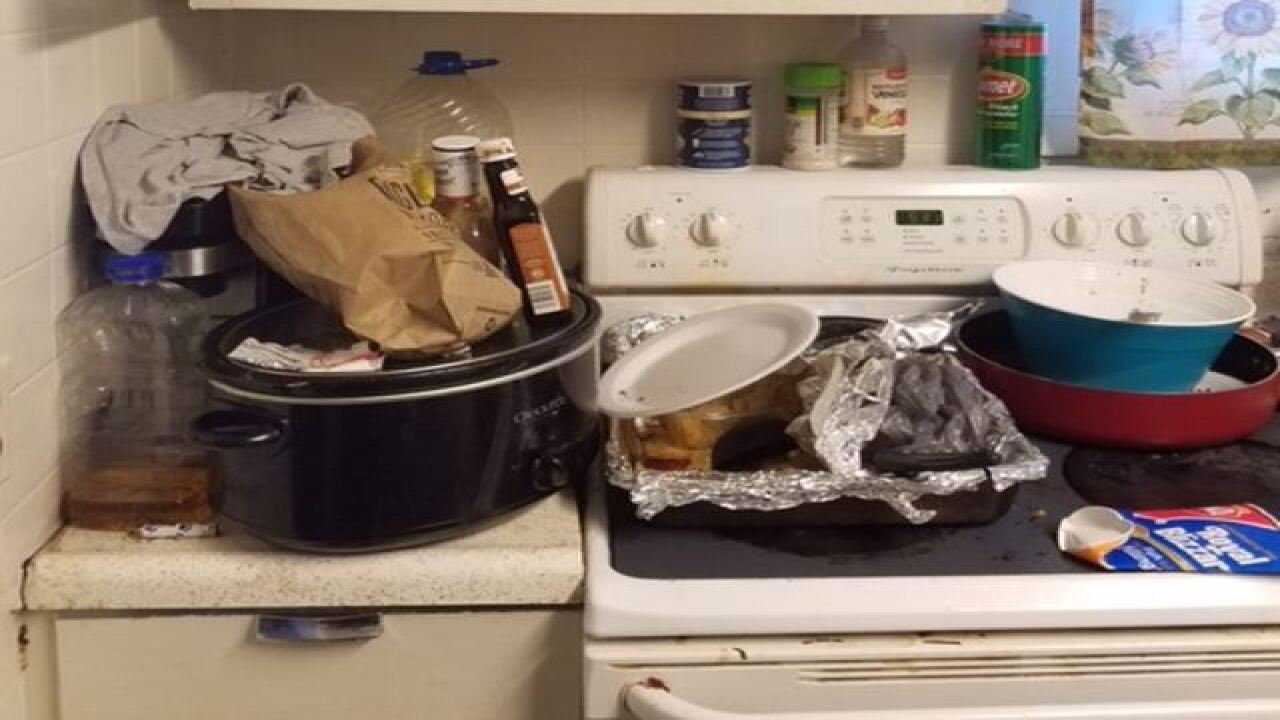 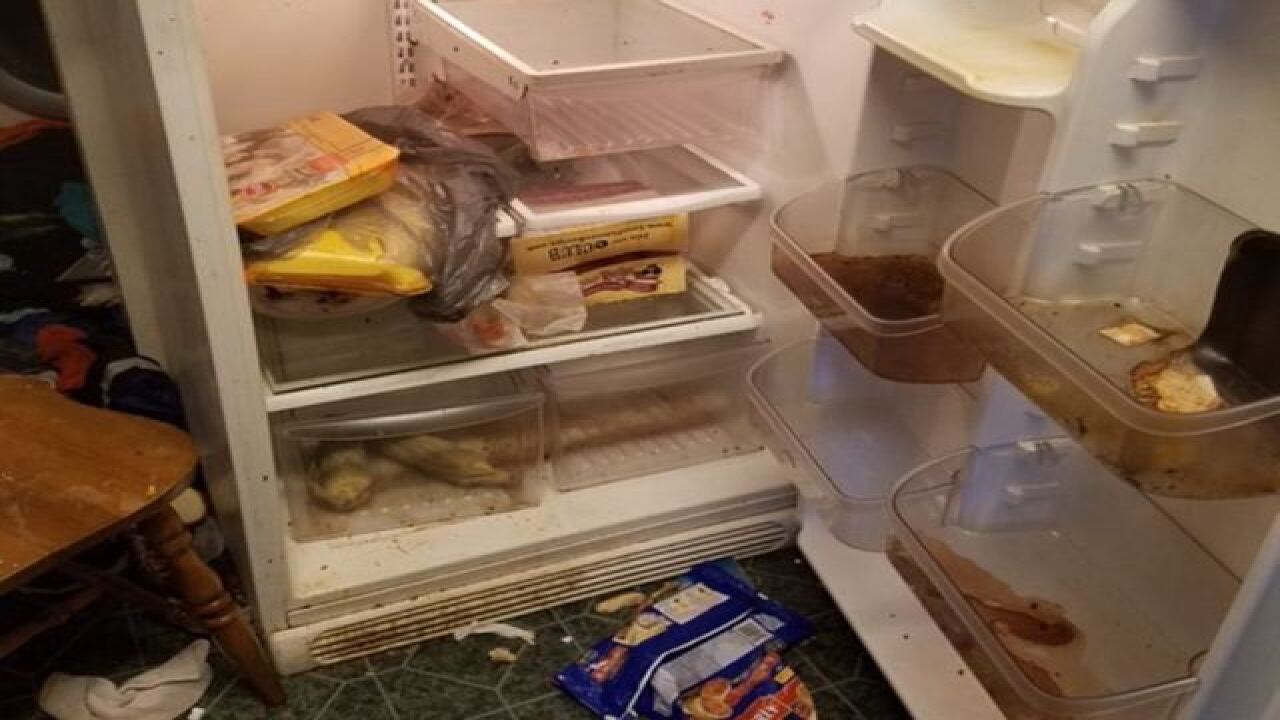 A Franklin, Ohio police officer found a 7-year-old boy wandering around a busy downtown intersection and  trying to sell his stuffed animal for money to buy food for himself and his four brothers , the Journal-News reports. He told the officer that he hadn’t eaten anything in several days.

Police did a follow-up investigation and found the home in a deplorable condition, which led to the arrest of his parents on five counts of child endangerment, first-degree misdemeanors. Warren County Children Services did an emergency removal and placed the boys in the custody of relatives.

Police Chief Russell Whitman said the St. Vincent De Paul organization, located at St. Mary Catholic Church in downtown in Franklin, notified him that they would step up to assist and accept the donations for the children.

Whitman said on the department’s Facebook page that the local “SVDP assists several families with food, clothing, and auto repair in and around the Franklin area. Without volunteers like these, families would be finding themselves in worse situations than this one.”

The Journal-News is a media partner of WCPO - 9 On Your Side.