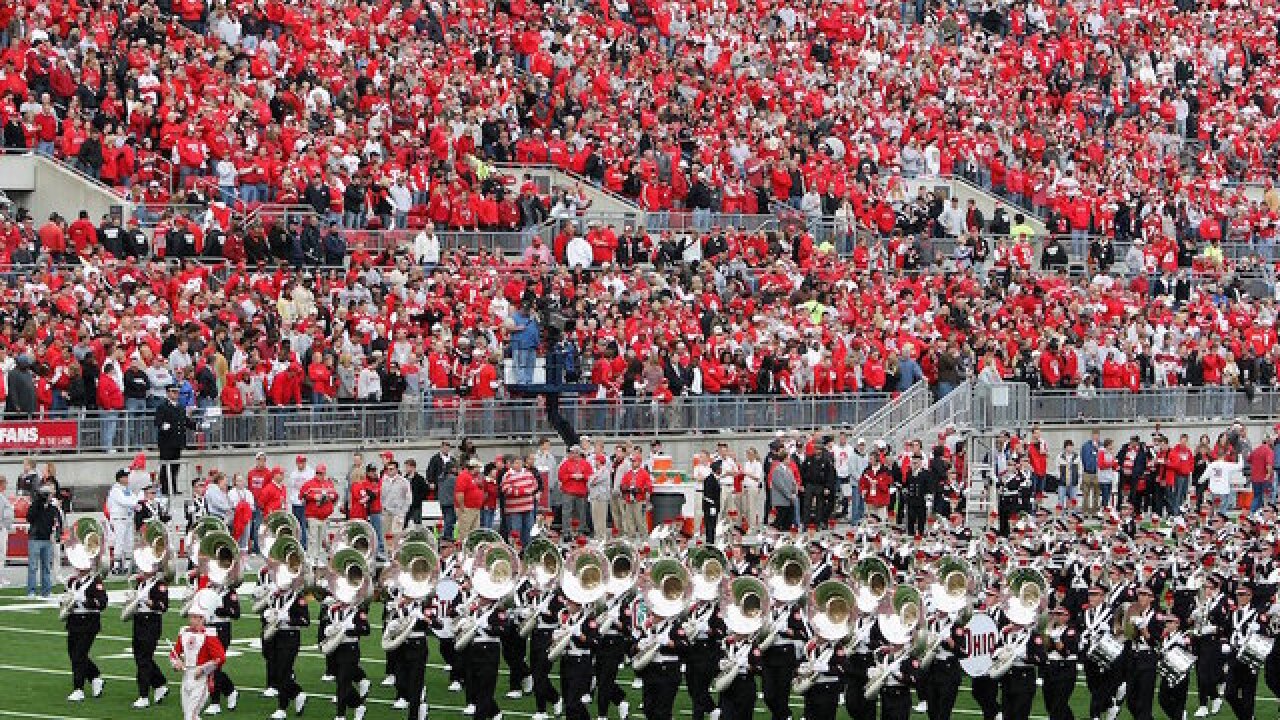 Copyright Getty Images
Jonathan Daniel
<p>The marching band of the Ohio State Buckeyes marches on the field before the game against the Wisconsin Badgers on November 3, 2007 at Ohio Stadium in Columbus, Ohio.</p>

Court documents allege the assault occurred at Kitchen's Columbus home in April 2015 after Kitchen and the 19-year-old woman went out drinking. He previously pleaded not guilty to charges including rape.

All of the other charges were dismissed as part of the plea bargain.

A message seeking comment was left with Kitchen's attorney.

Kitchen could face up to five years in prison when he's sentenced June 29.

He was indicted less than a year after Ohio State fired the band's director for allowing "a sexualized culture."