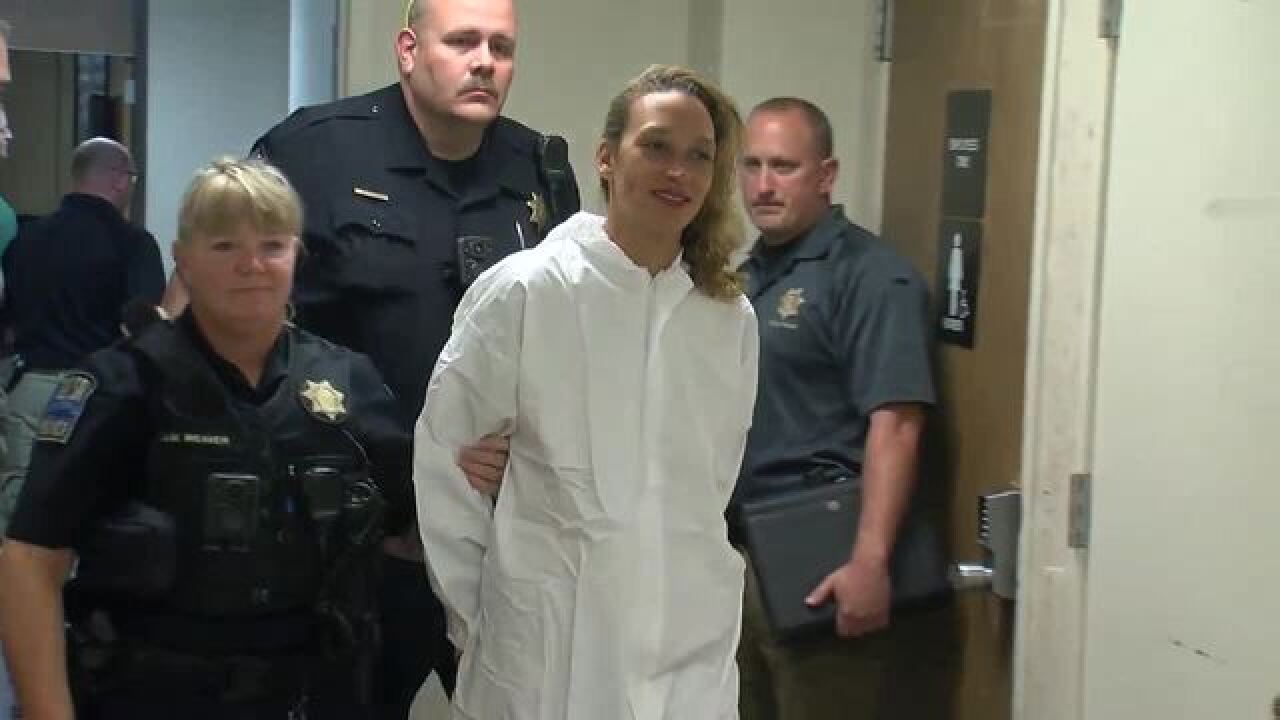 TULSA -- More details are coming out about the woman who police in Oklahoma say brutally stabbed her 11-year-old daughter Monday night.

Friends and family of Taheerah Ahmad said they are in complete shock that the mother could do something like this.

Those close to Ahmad painted two different pictures of her.

One picture is of a caring mother who loves her children in the public eye, and the other is an abusive, unstable mother inside of her home.

“Whenever she would talk about her kids, everything was always positive. She never said anything crazy,” said a former coworker of Ahmad.

The coworker, who didn’t want to go on camera with Scripps station KJRH in Tulsa, said she always seemed normal enough.

“She would go out with us," the former coworker said. "She would have drinks with us. She just seems like a very nice person.”

But as her coworkers got close to her, they said they noticed something was off and would start noticing little things about Ahmad.

“I know she went by at least four different names,” a coworker said.

Her coworker said whenever a shooting took the life of one of Ahmad's friends last year, Ahmad changed and became sad.

Her coworker said she brought up her children all the time and always talked about them in positive ways.

But neighbors said that’s just what Ahmad was telling her friends.

Multiple neighbors, who also didn’t want to go on camera, said they often heard screaming from inside the home and said there was something eerie about the house.

One neighbor even said several nights in the past week, he would see Ahmad performing what appeared to be rituals late at night around a fire.

“I really don’t know if there’s any reasoning behind this, but I just hope whatever is wrong gets fixed,” the neighbor said.

The mother is in jail on one count of assault with a deadly weapon with intent to kill, two counts of child neglect and one count of arson.

The 11-year-old’s condition is still critical.