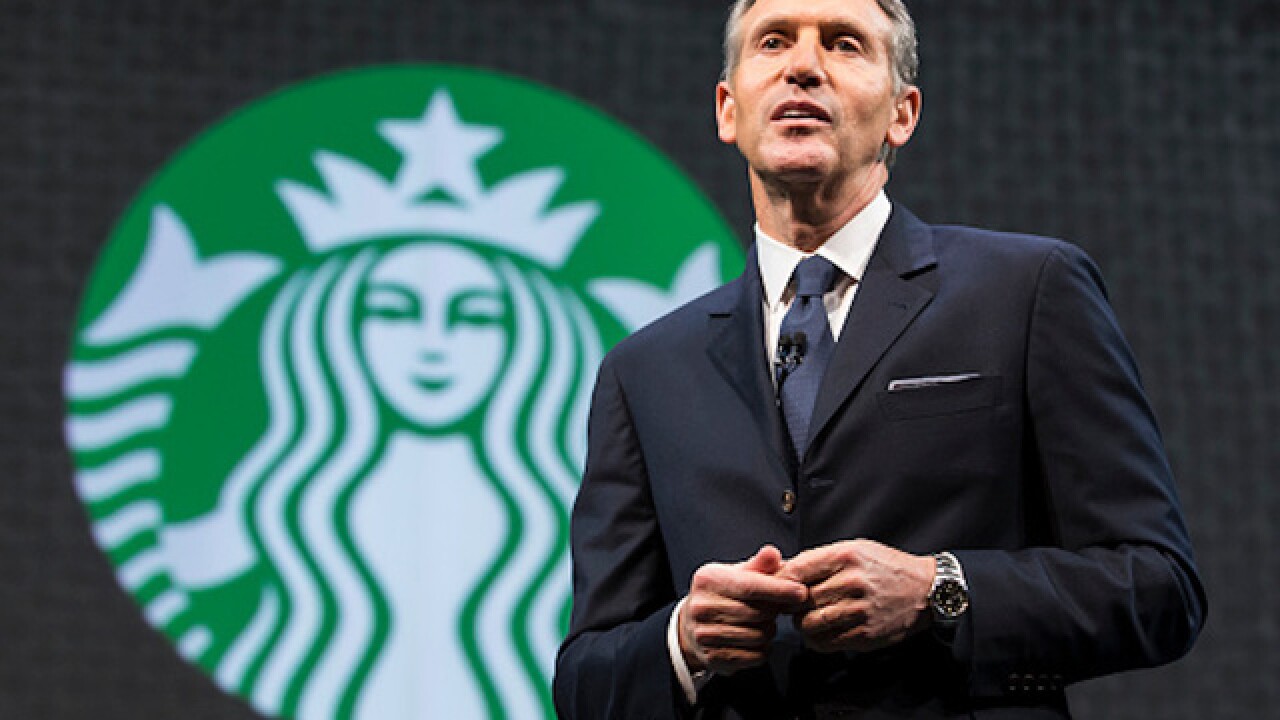 Howard Schultz is leaving his job at Starbucks — and says he may consider running for president.

Starbucks announced Monday that Schultz, a former CEO and the most prominent face of the company, will step down later this month as executive chairman.

In an interview with The New York Times, he acknowledged that he may consider a bid for the White House.

"I want to be truthful with you without creating more speculative headlines," he said. "For some time now, I have been deeply concerned about our country — the growing division at home and our standing in the world."

Schultz has been rumored before as a potential Democratic candidate.