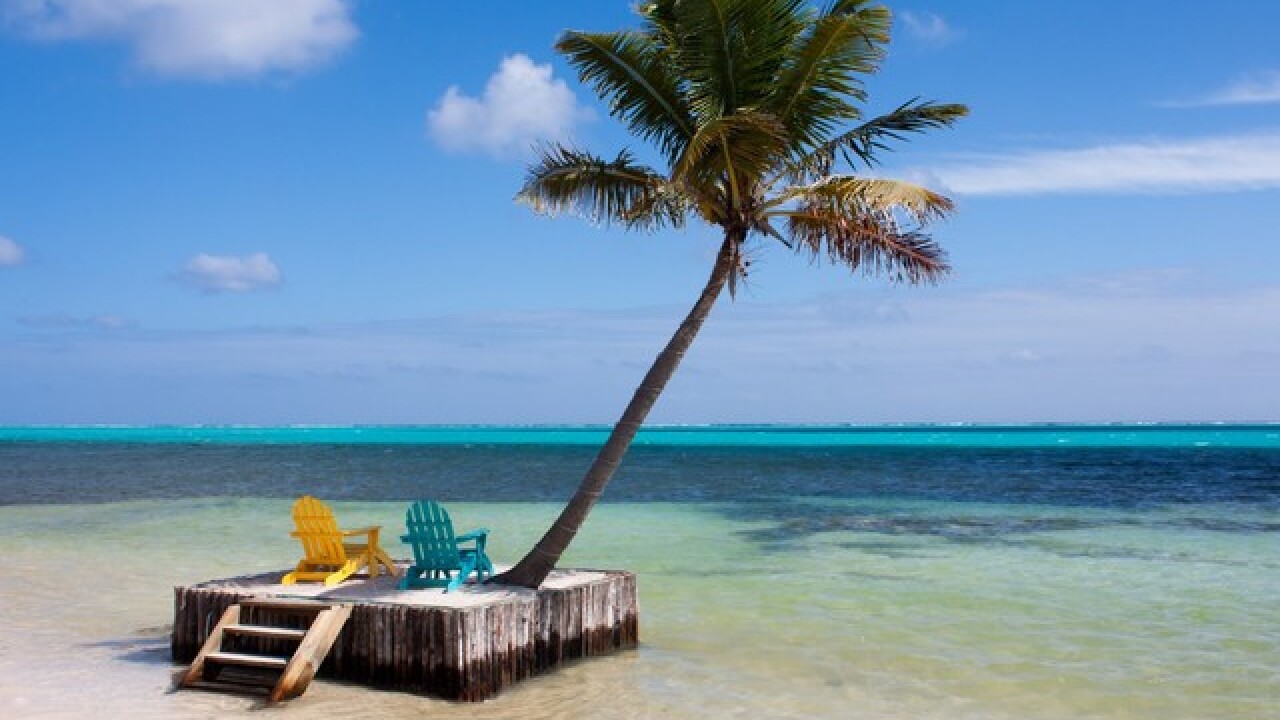 New research has found American workers took an average of 17.2 days of vacation in 2017, up almost a half-day from 2016.

Project: Time Off, who are affiliated with the U.S. Travel Association, says "this marks the highest level for American vacation usage since 2010 (17.5 days) and more than a full-day increase since bottoming out at 16 days in 2014."

But maybe these aren't enough days as 52 percent of Americans left an "accumulated 705 million unused days" in 2017, which has increased from 662 million in 2016.

How? The increase in unused days, despite Americans taking more vacation, is attributed to employees earning more time off (23.2 days in 2017, compared to 22.6 in 2016).

Further, nearly 25 percent of Americans have not taken a vacation in more than a year.

According to Project: Time Off's research, work-related challenges continue to have the most influence on Americans' ability to take vacation.

Employees who were concerned that taking vacation would make them appear less dedicated or replaceable were dramatically less likely to use all their vacation time (61% leave time unused, compared to 52% overall). This held true for those who felt their workload was too heavy (57% to 52%) and no one else could do their job (56% to 52%).

On the bright side, the study revealed some companies are starting to understand the benefit of having flexible vacation culture.

The percentage of workers who say their company’s culture encourages vacation jumped five points from 2016. The research found a major split when it came to the happiness of employees at companies with encouraging cultures versus their peers at firms that are discouraging or ambivalent to vacation (72% to 42%).