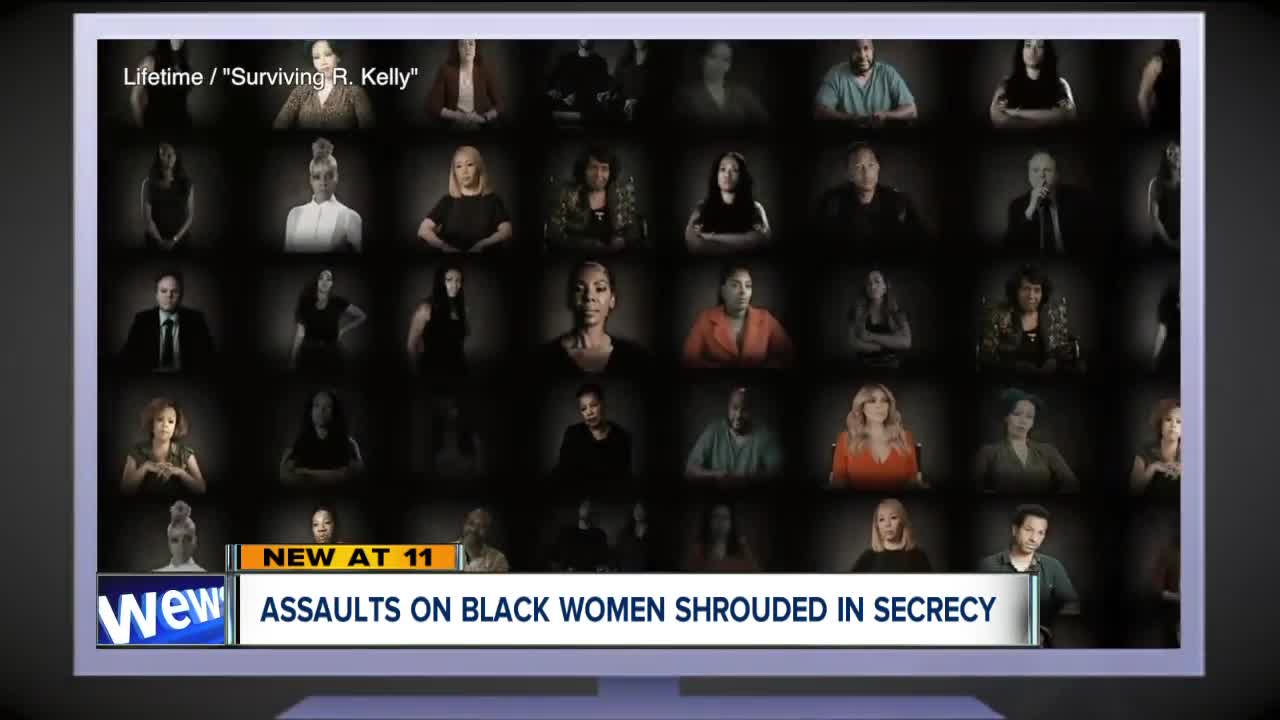 Survivor after survivor claim they were sexually assaulted by R&amp;B Singer R Kelly many of them as teenagers in the Lifetime documentary 'Surviving R Kelly'. 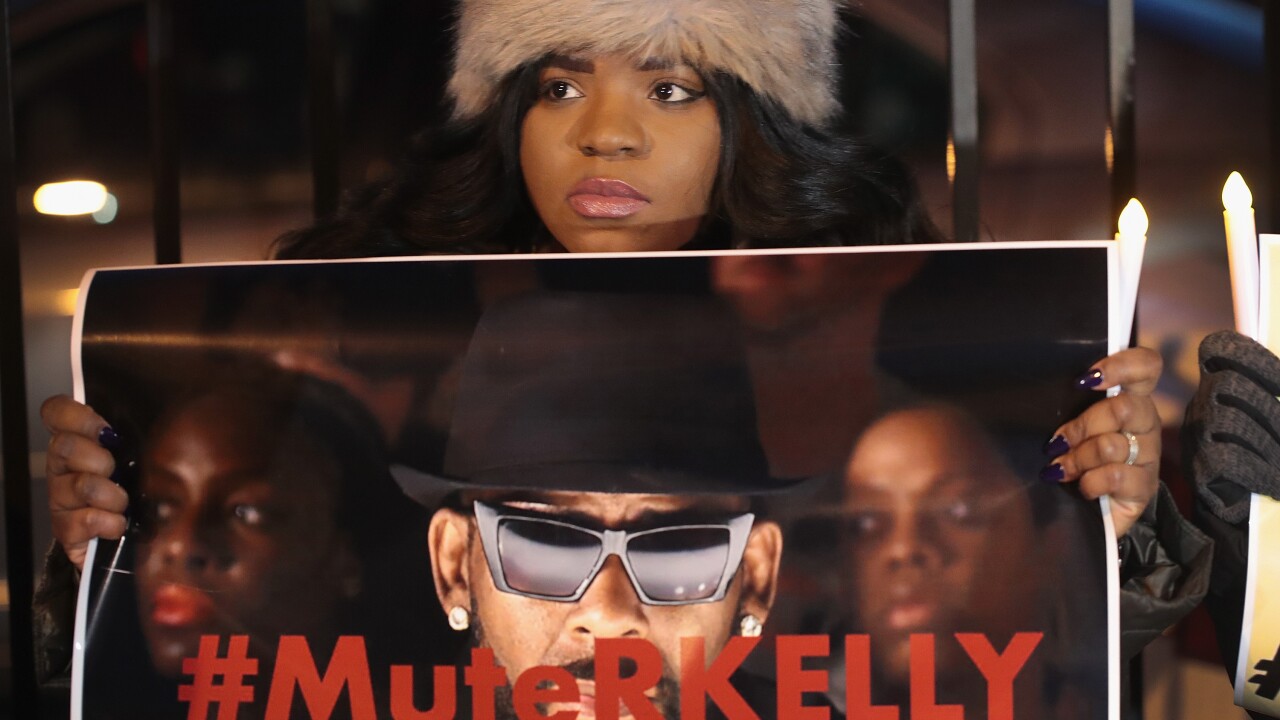 CLEVELAND — Survivor after survivor say they were sexually assaulted by R&B singer R. Kelly, many of them as teenagers, in the Lifetime documentary "Surviving R. Kelly."

"Maybe they stayed in silence because they didn't feel like they had a way out," said Teresa Stafford of the Cleveland Rape Crisis Center.

Stafford watched the three-part series and says the women's stories are all too familiar.

"We actually see a lot of young ladies that have been, you know, groomed, into believing that somebody loves and cares for them and then the person is actually taking advantage of them and victimizing them and causing harm to them," Stafford said.

Stafford says this is especially true within the black community.

"We have to get into a point in our society where we feel that black girls deserve the treatment and protection of other young girls in our community," she said.

Stafford says 60 percent of black girls are sexually abused by the time they turn 18.

"That's a number that's extremely higher than any of their counterparts," she said.

She adds only one in 15 black women actually report the abuse.

"I think we have to get to a point in society that we are talking to our young black girls and just the black community as a whole," she said. "Having a conversation that sexual violence exists in the community and that we have a system and organizations to respond when these young ladies come forward to disclose."

If you need to speak to someone about sexual abuse, assault or rape, the National Sexual Assault Hotline is 1-800-656-HOPE (4673). You can also access 24/7 help online by visiting online.rainn.org .