These 2017 hurricane names are being retired 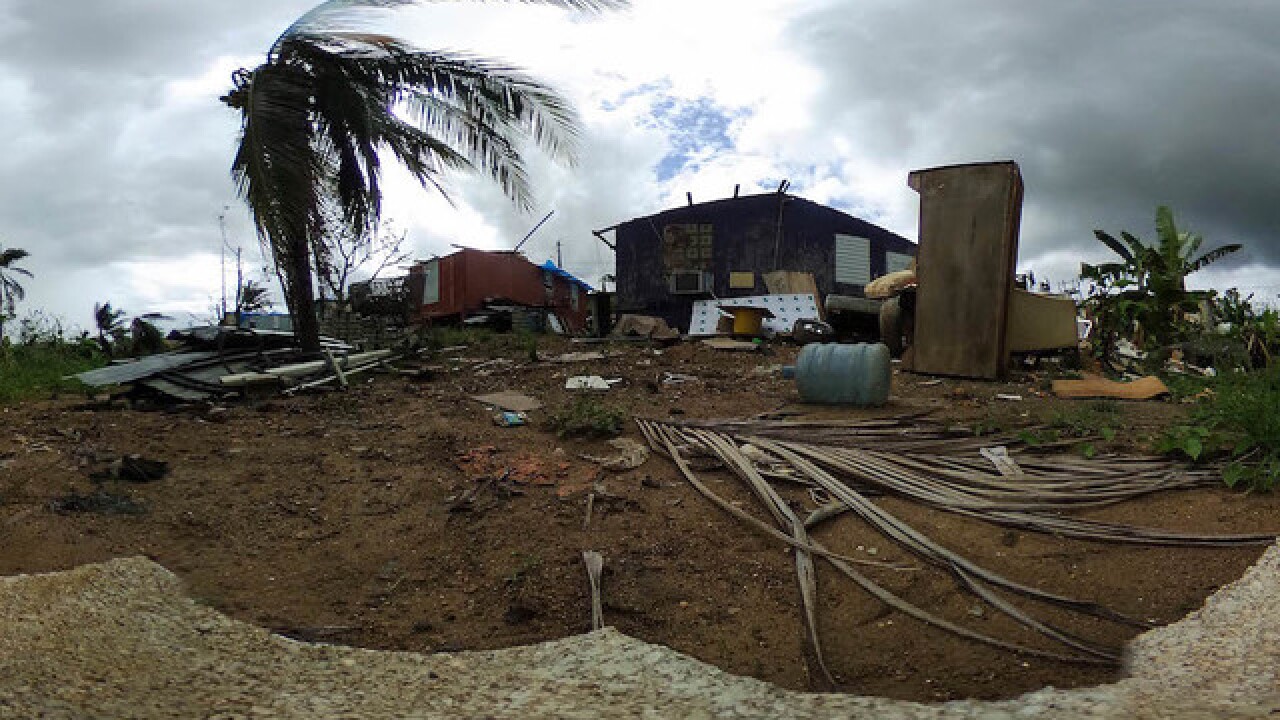 Copyright Getty Images
Mario Tama
<p>SAN ISIDRO, PUERTO RICO - OCTOBER 15: Damaged homes and debris stand in an area without electricity on October 15, 2017 in San Isidro, Puerto Rico. Puerto Rico is suffering shortages of food and water in many areas and only 15 percent of grid electricity has been restored. Puerto Rico experienced widespread damage including most of the electrical, gas and water grid as well as agriculture after Hurricane Maria, a category 4 hurricane, swept through. (Photo by Mario Tama/Getty Images)</p>

Four hurricane names have been retired after a devastating 2017 hurricane season.

The World Meteorological Organization's Hurricane Committee determined Harvey, Irma, Maria and Nate would be retired from the committee's list of rotating names.

The names have been replaced by Harold, Idalia, Margot and Nigel. Names are retired if a hurricane is particularly destructive or costly.

Damages from the 2017 hurricane season exceeded $250 billion in the United States alone while several hundred people died throughout the world from hurricanes in 2017, according to WMO.