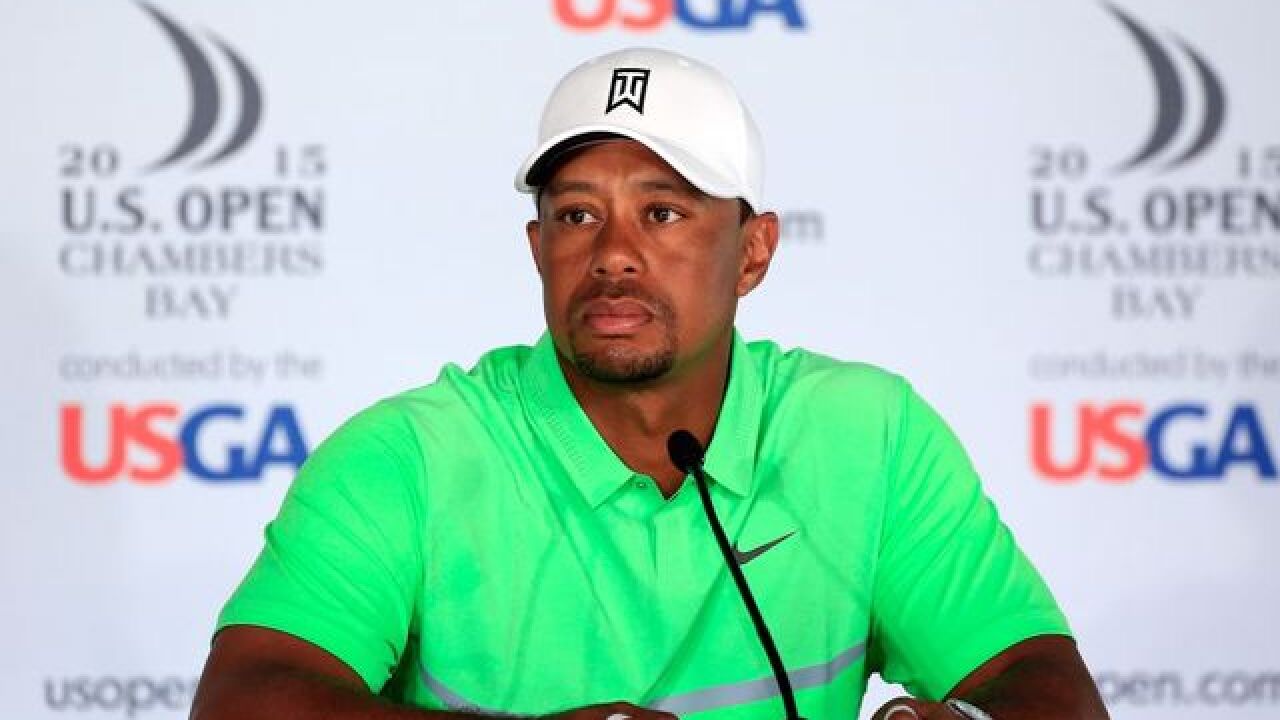 Tiger Woods, the former No. 1 golfer in the world, announced that he is not going to participate at the US Open, which begins in 16 days. Woods also announced he will not participate in the Quicken Loans National later in June.

The National is an event hosted by Woods, which proceeds go to the Tiger Woods Foundation.

"While I continue to work hard on getting healthy, I am not physically ready to play in this year's U.S. Open and the Quicken Loans National," Woods said. "I am making progress, but I'm not yet ready for tournament competition."

Woods has been battling multiple injuries since his last start in August. He took a break from golf late in 2015 to focus on rehab. Woods had two back surgeries in the fall.

Woods was last seen taking swings in late April, as he played five holes at the opening of Blackjack National.

Despite not winning a major tournament since 2008, Woods was the PGA Tour Player of the Year after winning five tournaments in 2013. He was also No. 2 in winnings in 2012. Since then, Woods' career has taken a serous downturn.

Woods only top 10 finish since the end of 2013 came at Woods' last start in August at the Wyndham Championship.