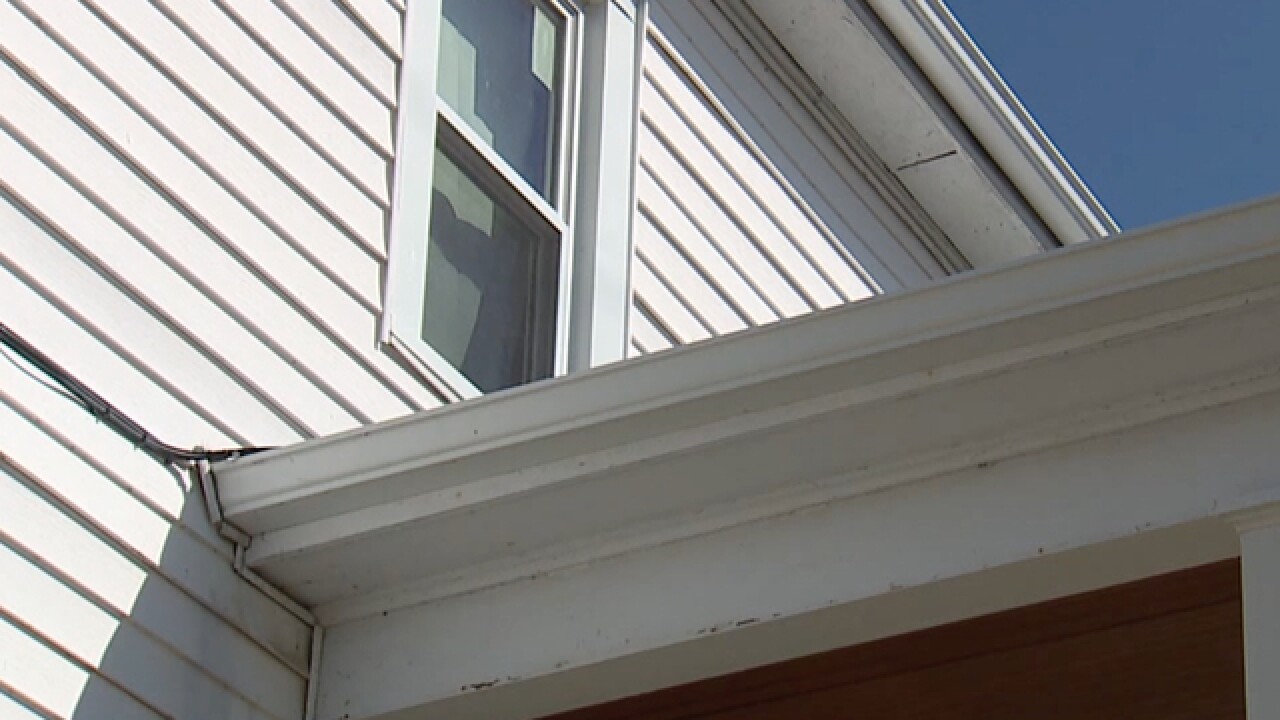 Copyright 2018 Scripps Media, Inc. All rights reserved. This material may not be published, broadcast, rewritten, or redistributed.
Toddler dangling off of roof caught by passerby 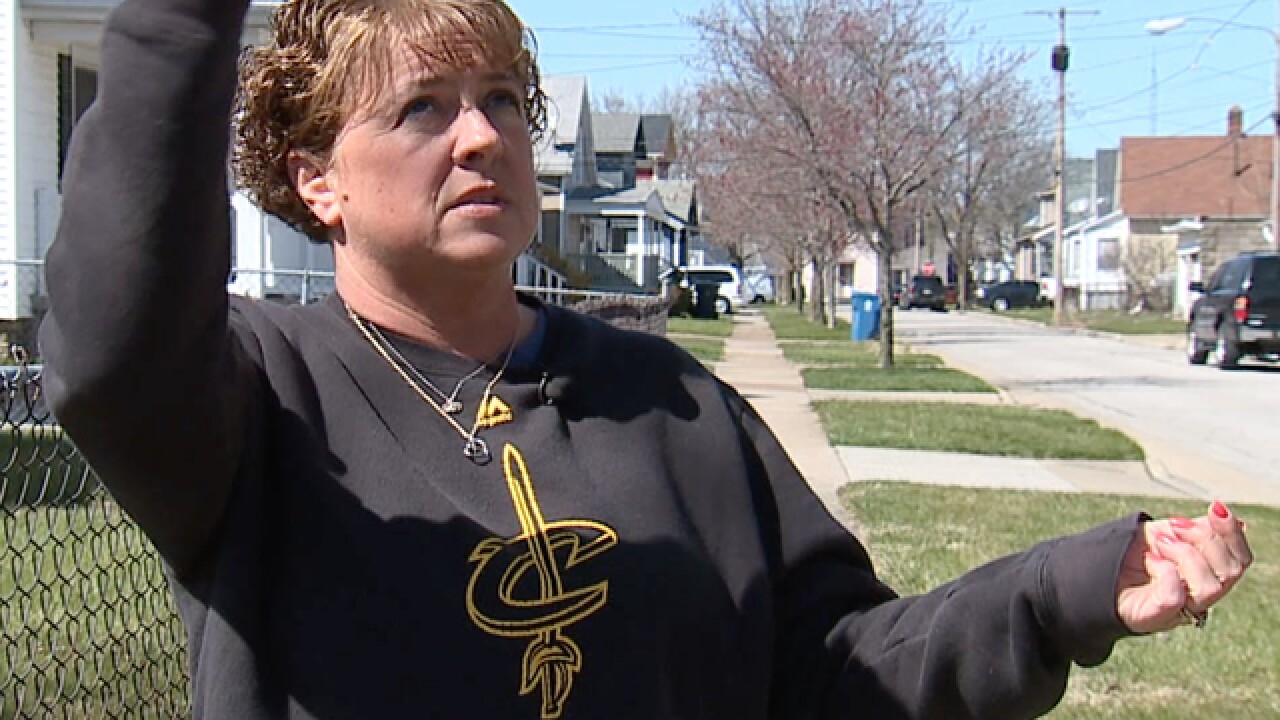 A toddler hanging from the roof after crawling out of his bedroom window managed to come away unscathed after falling into a passerby's arms.

It's a situation that could have ended tragically if not for the quick actions of a good Samaritan.

Police report Jill Harper happened to be driving by the 1300 block of Mills Street in Sandusky, Ohio and saw the toddler hanging from the edge of the roof. She ran over to help.

According to the police report, the child fell into her arms, and she brought him inside.

"When I started pounding on the house, that's when he fell, and my hand was pounding.  So when he fell, he kind of came back and hit my arm, and then I caught him."

Police said they did not notice any obvious bumps and bruises. The Sandusky Fire Department responded to the scene, looked him over and found no injuries.

Kelsie Hellman, the boy's mother's cousin, signed a refusal form, not wanting him to be transported to the hospital, according to police.

Sandusky police said the boy is currently in the custody of Summit County Children Services. Hellman told police she is trying to gain custody of the boy, whom she has looked after since he was 3 months old.

How did he get out there? Hellman told police she was using the bathroom when the incident happened. She said the boy must have gone around the baby gate she put at the bottom of her stairs, allowing him to get up to his room where the window was left slightly open. The boy then apparently slid through the window, which opens onto the roof.

"I can only describe her as a hero, she's a hero," Youskievicz said.

"Everyone says we need heroes, she is one,"

According to the report, Hellman said her husband was fixing the window so the boy could not crawl out of it again.