Tourists across the country feel impact of government shutdown

Tourists across the country feel impact of government shutdown 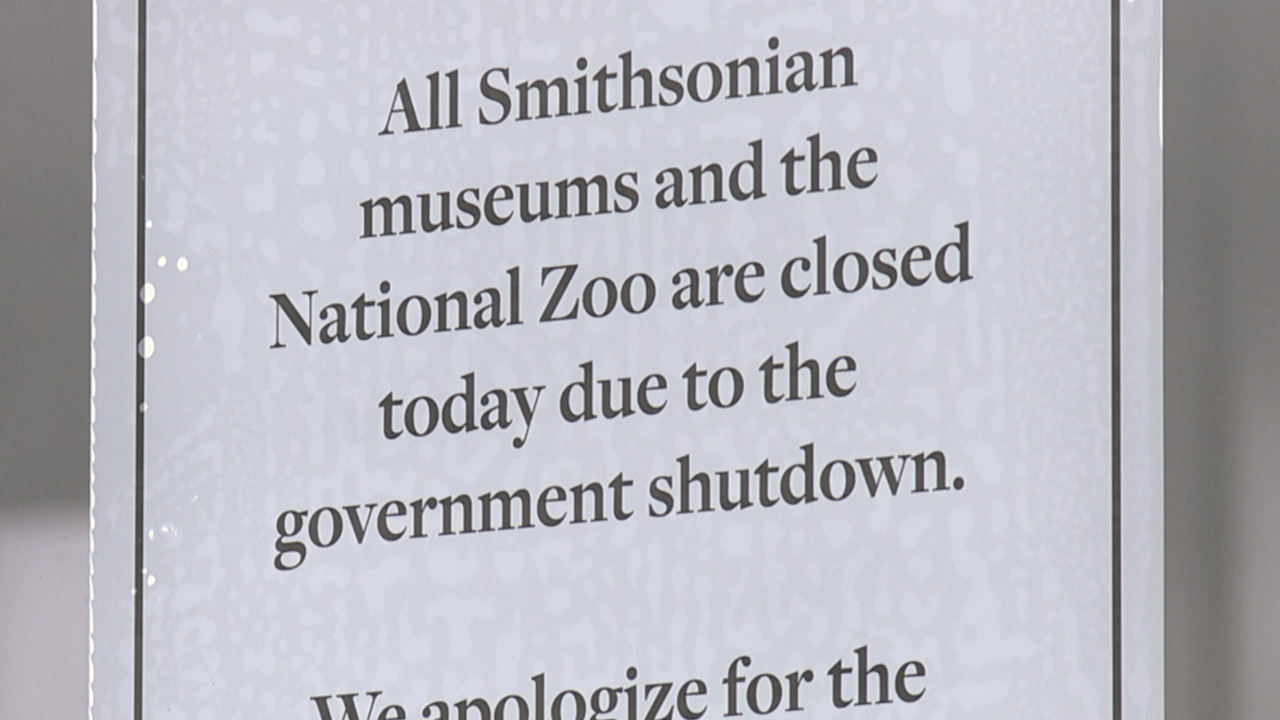 The most popular museums in Washington, D.C. are now closed until a deal can be reached to end the government shutdown.

Tourist Staci Jones flew to D.C. from Texas to see the African American Museum, the Smithsonian's newest and most popular museum.

“It is frustrating that the one thing I wanted to do, I’m not gonna be able to do before I leave,” Jones says.

Adonai Mahoungou came to D.C. from Mississippi and also wanted to see the museum.

“I was really disappointed because I was getting ready to go to museums, have some fun,” says Mahoungou. “And to see that because of a government shutdown, disappointing, because I was ready! I was excited! Dang.”

In addition to all Smithsonian museums being closed, the National Zoo is also closed, including the zoo's popular giant panda web cam.

Outside of D.C., the shutdown is forcing some national parks to close because of health and safety concerns.

“It was kind of smelling bad down there, and I don't know how it's affecting the park with human waste and everything,” says Yosemite National Park visitor Katie Kensok.

As more people start to feel the pain from the shutdown, President Trump and new Congress now face more pressure to come up with a solution.