Town in New Jersey to fine nonresidents for driving through town 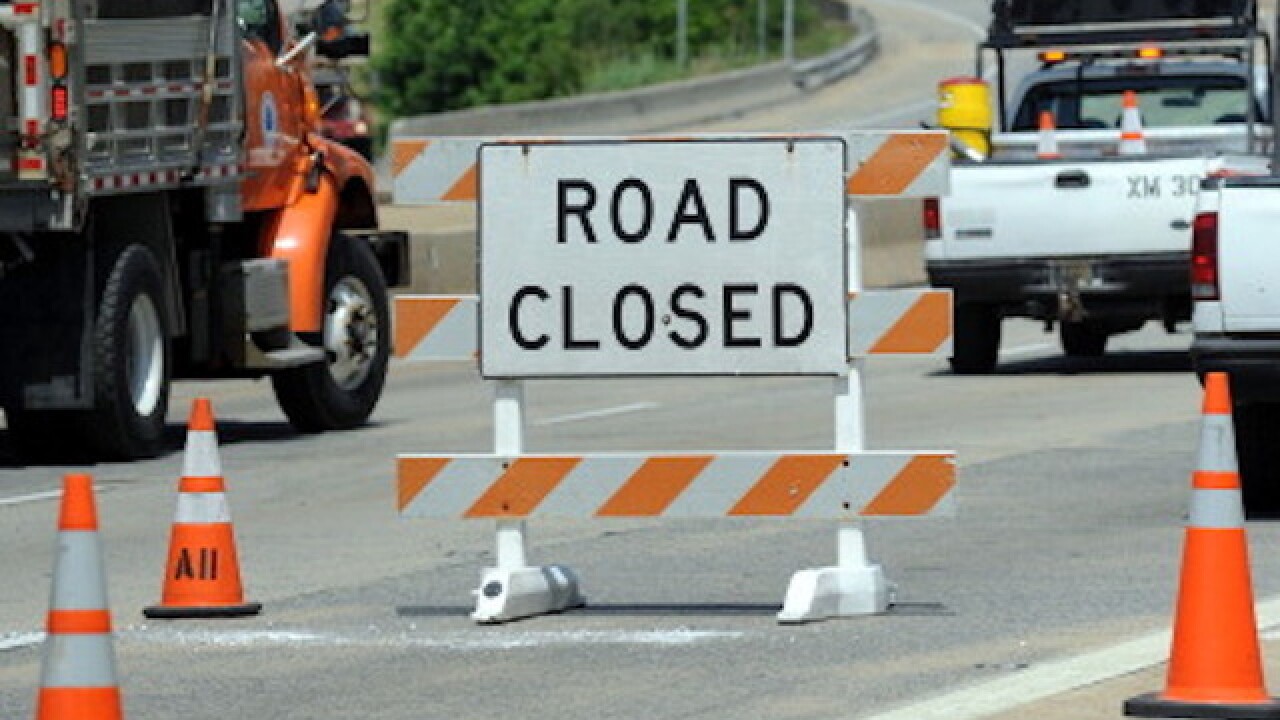 Image copyright 2018 Getty Images. All rights reserved. This material may not be published, broadcast, rewritten, or redistributed.
William Thomas Cain
<p>WILMINGTON, DE - JUNE 04: &quot;Road Closed&quot; signs block the entrance to I-495 north to the bridge over the Christina River June 4, 2014 in Wilmington, Delaware. The bridge was closed indefinitely after four support columns were discovered to be tilting. (Photo by William Thomas Cain/Getty Images)</p>

Beginning next week, driving through a New Jersey town could cost up to $200 as the jurisdiction tries to prohibit drivers from using apps like Waze and Google Maps to help drivers get around traffic.

Leonia, New Jersey sits just west of New York City and near the entrance of the George Washington Bridge leading to Manhattan and the Bronx. Because of the effect of apps rerouting commuters through the town, it adopted an ordinance in November that effectively bans nonresidents from driving through the town.

In order to access roads, the driver must prove they are a resident of the street, needing access to they're home, or can demonstrate or document a need to access a residence on the street or parts of streets as described.

According to NJ.com, this law has drawn ire from neighboring towns and drivers. It also has attracted questions to its legality.

"This plan gives enormous power to police officers. People who are traveling safely down the street should not be subject to law enforcement. It's intrusive," Jeanne LoCicero, deputy legal director of the ACLU-NJ, told NJ.com. "It's hard to imagine that Leonia could enforce this in a way that didn't discriminate."

But town leaders said something has to be done to calm traffic in the area.

"We have a lot of vehicles that leave the highway to the bridge and use Leonia as a bypass or to cut through up to Fort Lee," Police Chief Thomas Rowe told NJ.com. "This is a public safety issue."

Rowe blamed the influx of traffic-avoiding apps, which has caused traffic within town to snarl.

The town is working with app makers, such as Waze, to try to help enforce the new statute.