Trump to meet with Pelosi, Schumer over looming government shutdown 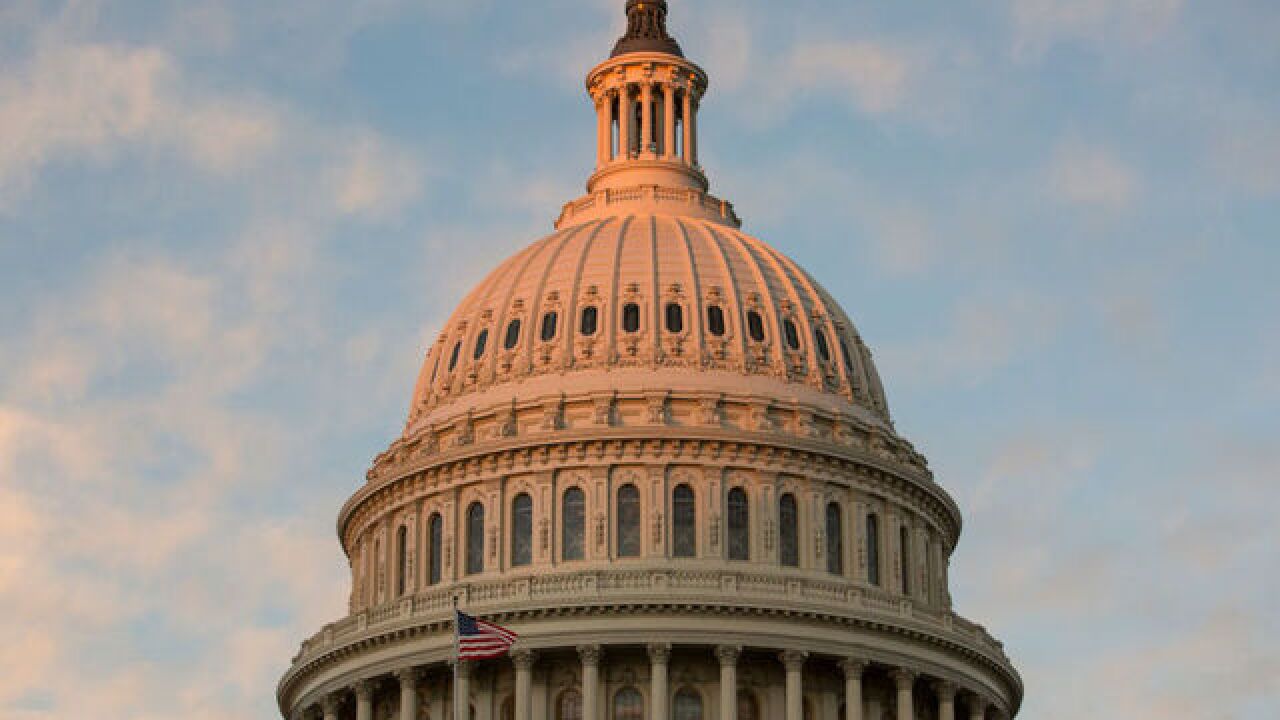 President Donald Trump will meet Tuesday with the House and Senate Democratic leaders, Nancy Pelosi and Chuck Schumer, in order to find a way to avert a partial government shutdown on December 21, when funding for the Department of Homeland Security and other agencies expires.

The central debate — how to secure the US southern border — has been stewing for months. Trump wants to build a wall; Democrats don't.

Schumer has urged Trump to either accept the Senate's bipartisan agreement to spend $1.6 billion to boost border security measures, or agree to a one-year spending resolution that would keep those funded at the current level of around $1.3 billion. Schumer said last week that money can be used for fencing and other features, rather than "to construct any part of President Trump's 30-foot-tall concrete border wall."

Trump and Republicans in Congress, meanwhile, have pushed for $5 billion for the wall.

In an interview on Fox Sunday, Sen. Lindsey Graham, Republican of South Carolina, said, the migrant caravan moving towards the US-Mexico border is a "game-changer" and urged the President to "dig in and not give in on additional wall funding."

Schumer and Pelosi released a joint statement the night before their meeting with Trump, coming out strongly against Trump's wall proposal and arguing Republicans will feel the blame of a shutdown.

"Republicans still control the House, the Senate, and the White House, and they have the power to keep government open," Pelosi and Schumer stated. "Our country cannot afford a Trump Shutdown, especially at this time of economic uncertainty. This holiday season, the President knows full well that his wall proposal does not have the votes to pass the House and Senate, and should not be an obstacle to a bipartisan agreement."

The easiest solution for Congress to avoid a shutdown and get out of Washington before the Christmas holiday could be to avoid the issue altogether, and pass a short-term resolution to extend the rest of the federal government's spending into next year, when Democrats take over the House. But Sen. John Cornyn, the Republican Whip, said Monday he didn't expect Trump to agree to that.

"That really just postpones the pain, it doesn't really solve the problem," said Cornyn, explaining that Trump still wouldn't then get the wall funding he wants.

Other members of Republican leadership expressed doubt about the productivity of Trump's scheduled meeting Tuesday.

"Oh, it could be really important," said Sen. Roy Blunt of Missouri. "It's likely not to be very important."

Despite Republican control of the House and Senate, Trump has little leverage to force Congress into appropriating money for the border wall. While "Build the Wall!" was perhaps Trump's most indelible campaign promise, Republicans in Congress are broadly less enamored than he is with the prospect of building it and Democrats still control enough seats in the Senate to block it.

For months, Trump's frustration at Congress' response to his demand has spilled out into public. From July through September, Trump repeatedly said he'd be willing to shutdown the government over the wall, backtracked and then reiterated he would do it because he views it as a political boost. Few on Capitol Hill agree that Republicans would politically benefit should parts of the government shut down.

Democratic leaders and the President appear to be far apart on the issue even though warning signs of the spending showdown have been flashing for so long.

Last week, Pelosi called the proposed wall "immoral, ineffective and expensive," while Trump claimed that the country would save billions of dollars if Congress would pass a bill to build it.

"Either way, people will NOT be allowed into our Country illegally," Trump tweeted. "We will close the entire Southern Border if necessary."