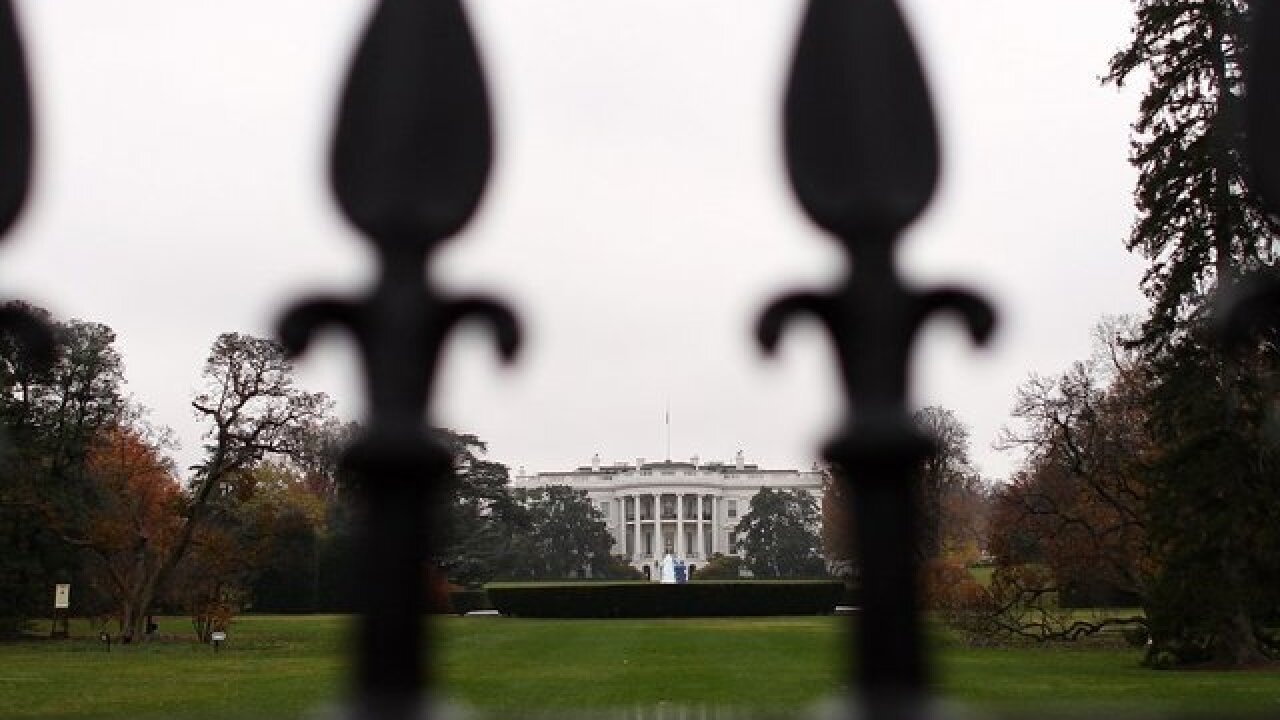 The White House declined to comment Friday about a purported remark about Sen. John McCain by a communications staffer.

"I'm not going to comment on an internal staff meeting," press secretary Sarah Sanders said of Kelly Sadler's remark that McCain, who is being treated for brain cancer, is "dying."

The official said Sadler meant it as a joke, "but it fell flat."

"Kelly, here's a little news flash ... we're all dying. I'm dying, you're dying, we're all dying. And I want to say, since my dad has been diagnosed ... I really feel like I understand the meaning of life, and it is not how you die, it's how you live," she said.

She added, "Don't feel bad for me or my family. We're really strong."