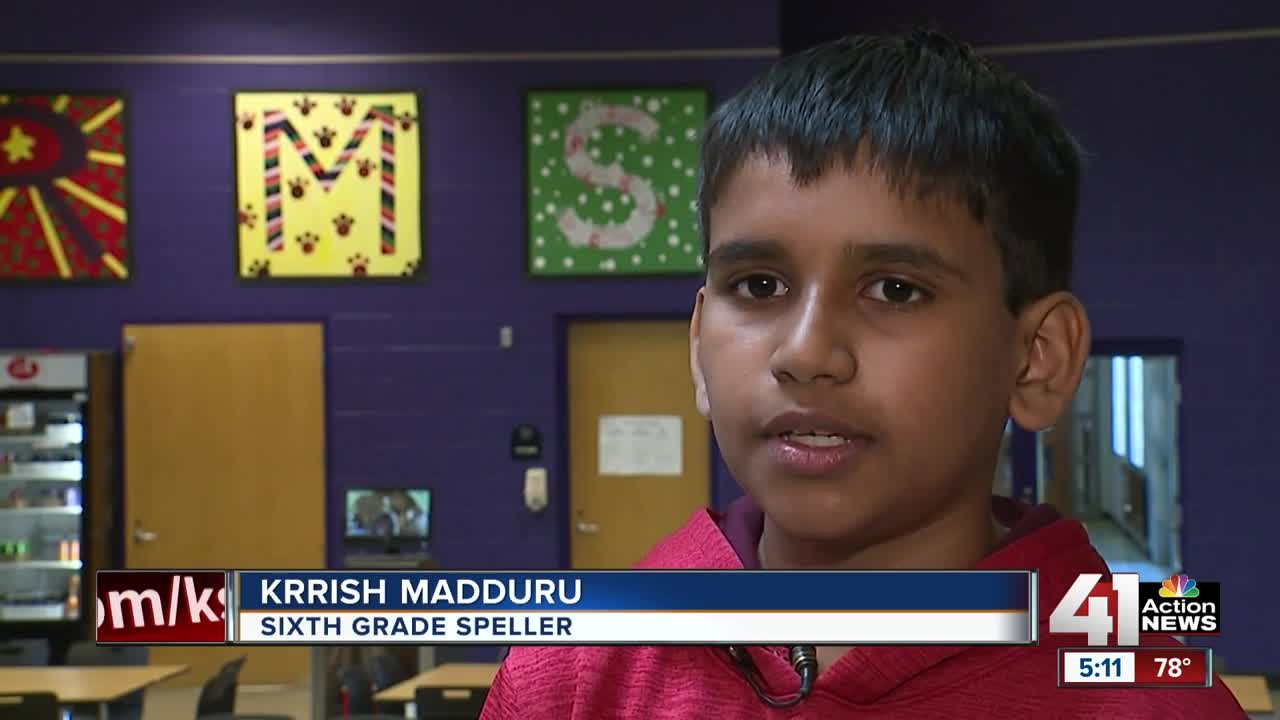 After three years of attempts, a Pleasant Ridge Middle School student is heading for the Scripps National Spelling Bee in Washington, D.C. Sixth-grader Krrish Madduru qualified for the national bee through the RSVBee, an invitational program that gives more spellers a chance to experience bee week and compete. 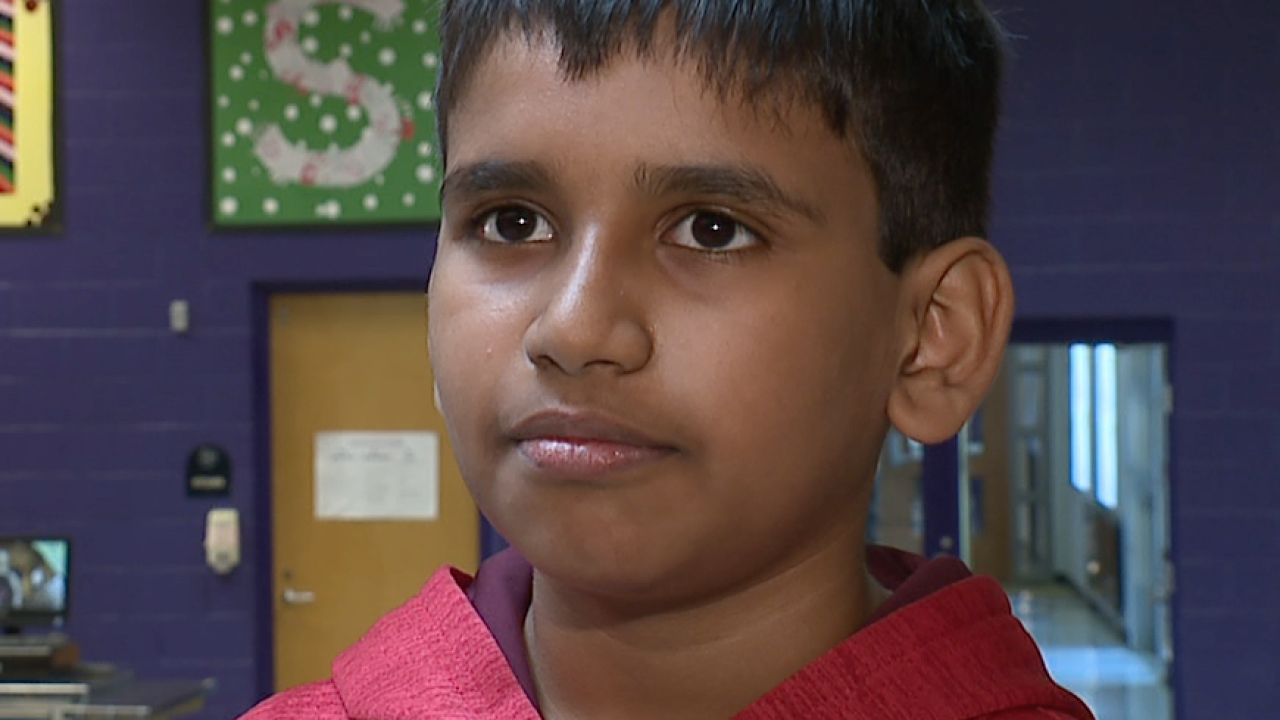 Sixth-grader Krrish Madduru qualified for the national bee through the RSVBee, an invitational program that gives more spellers a chance to experience bee week and compete. He has been studying hard in preparation.

"I look up each definition on the word and look at the root of each word, seeing a pattern," Madduru said.

Spelling runs in Madduru's family. One of his sisters won the state spelling bee when she was in fifth grade, so she has been giving Madduru tips about how to handle the competition.

"She just told me to relax and calm down," Madduru said.

There is also a bit of rivalry between the siblings. Madduru said his sister tied for 42nd place, so he wants to get further than she did. But he also said he is competing with himself.

"So it's kind of self-challenging. If I get a word wrong, I feel, kind of like, depressed," he said. "Because if I got it wrong, I have to continue my year again. And have to wait for next year."

He said he is both nervous and excited about the national bee, which begins with a written test.

The Scripps National Spelling Bee is May 27-30 in Washington, D.C.