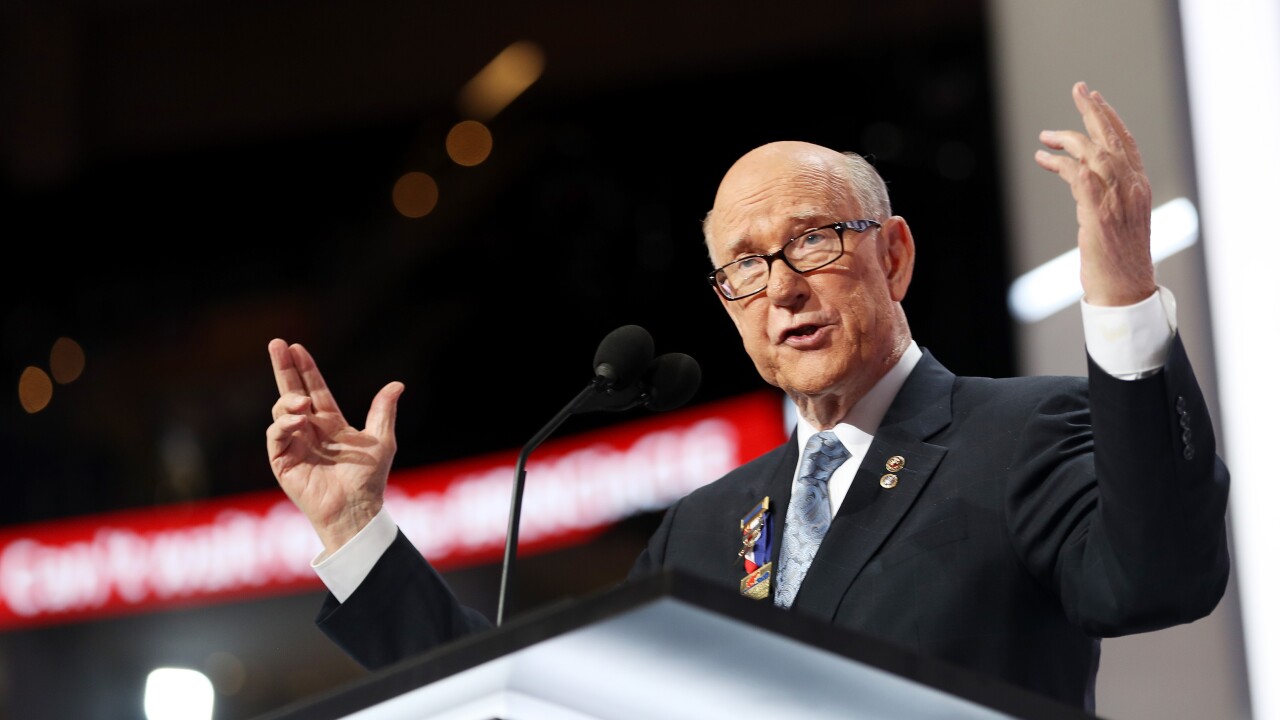 KANSAS CITY, Mo. — U.S. Sen. Pat Roberts will not seek re-election in 2020 when his current term is set to expire.

Roberts, a Republican from Kansas, announced his retirement Friday at the Kansas Department of Agriculture in Manhattan, Kansas.

His decision not to seek a fifth term could spark a free-for-all to fill the Senate seat he will vacate. POLITICO reported Friday that Rep. Roger Marshall, former Rep. Kevin Yoder, former Kansas Secretary of State Kris Kobach and outgoing Gov. Jeff Colyer could be among the Republicans who consider a run for the seat.

Roberts’ career in Washington spans nearly four decades. He served 16 years in the House of Representatives for Kansas’ First District before he was elected to the Senate in 1996.

One of Roberts’ major focuses during his time in Congress has been agriculture. He chairs the Senate Agriculture Committee and is the first member of Congress to have chaired that committee in both the House and Senate, according to his website.

He previously served four years as chairman of the Senate Intelligence Committee.

Roberts, 82, graduated from Kansas State University in 1958 and served in the U.S. Marine Corps for four years, according to his website. Before his election to the House, he worked for Kansas Sen. Frank Carlson and Rep. Keith Sebelius.

He and his wife, Franki, have three children and seven grandchildren.

Marshall represents Kansas' First District, Yoder used to represent Kansas' Third District before he lost his re-election bid to Rep. Sharice Davids in November, and Kobach lost a gubernatorial bid in November after defeating Colyer in the Republican primary in August.