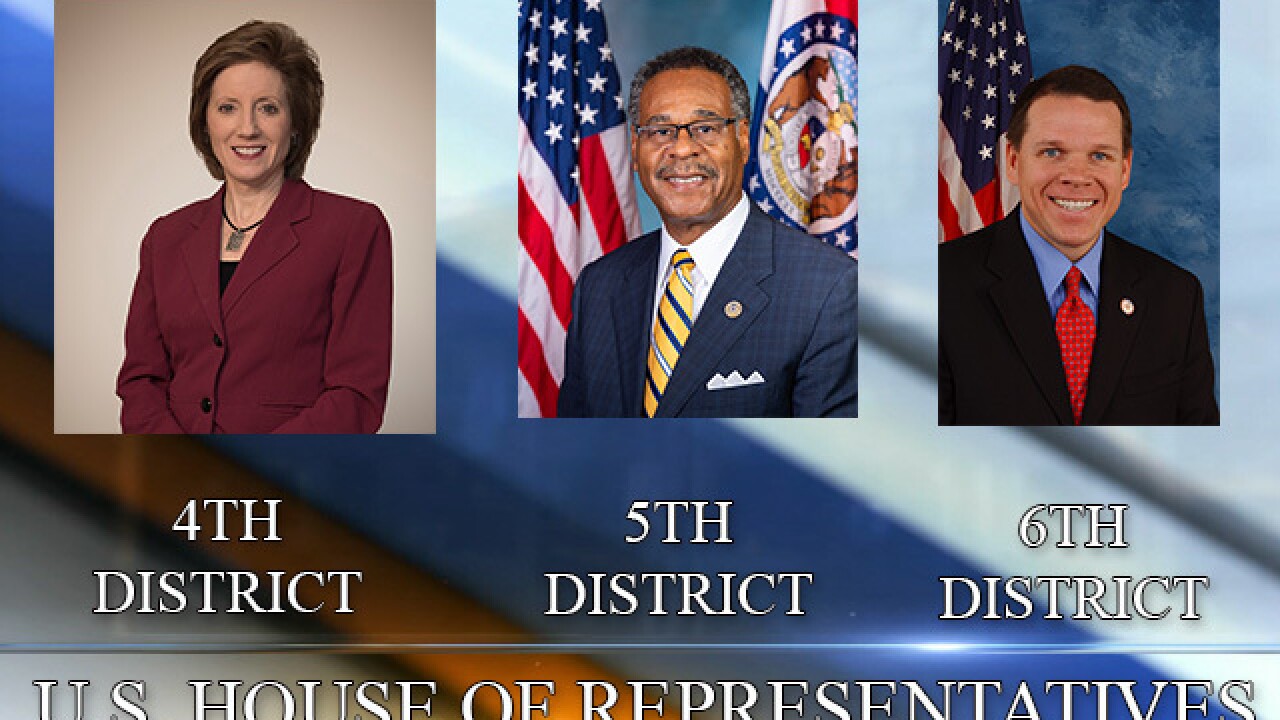 Copyright 2018 Scripps Media, Inc. All rights reserved. This material may not be published, broadcast, rewritten, or redistributed.
<p>Three incumbents from the Kansas City area in the U.S. House of Representatives — Reps. Vicky Hartzler, Emanuel Cleaver II and Sam Graves — cruised to reelection against modest opposition Tuesday.</p> 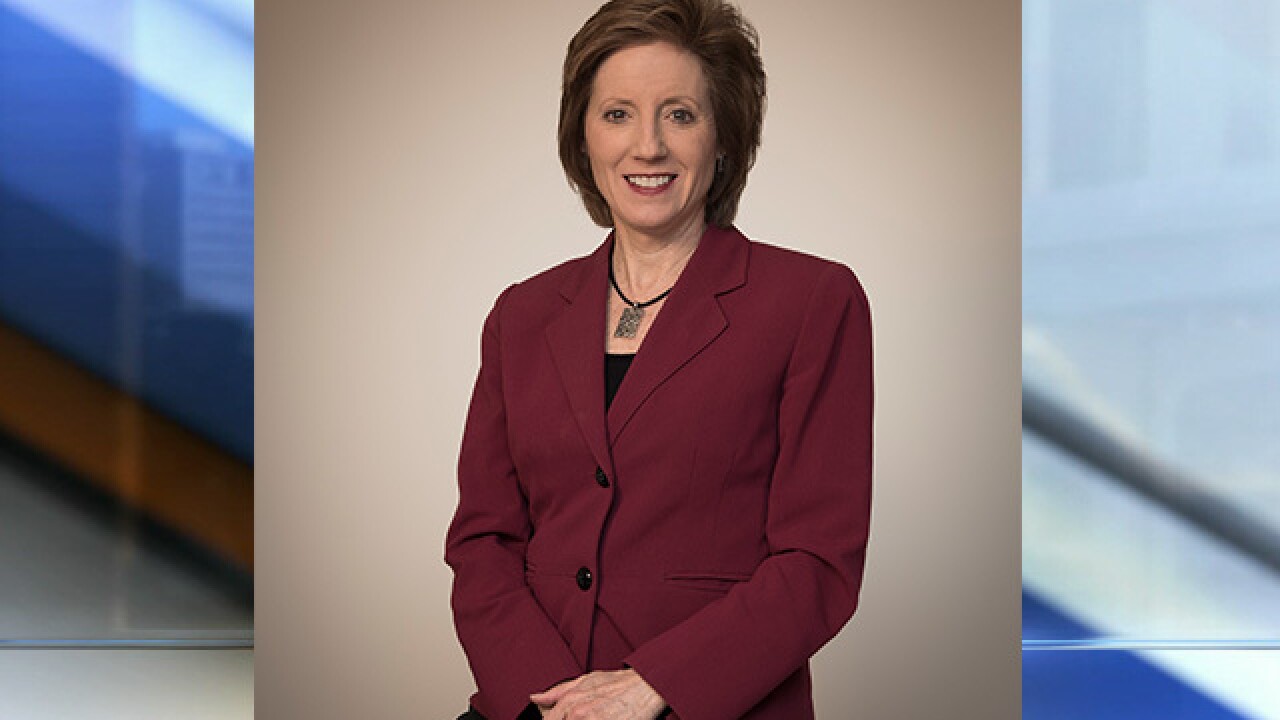 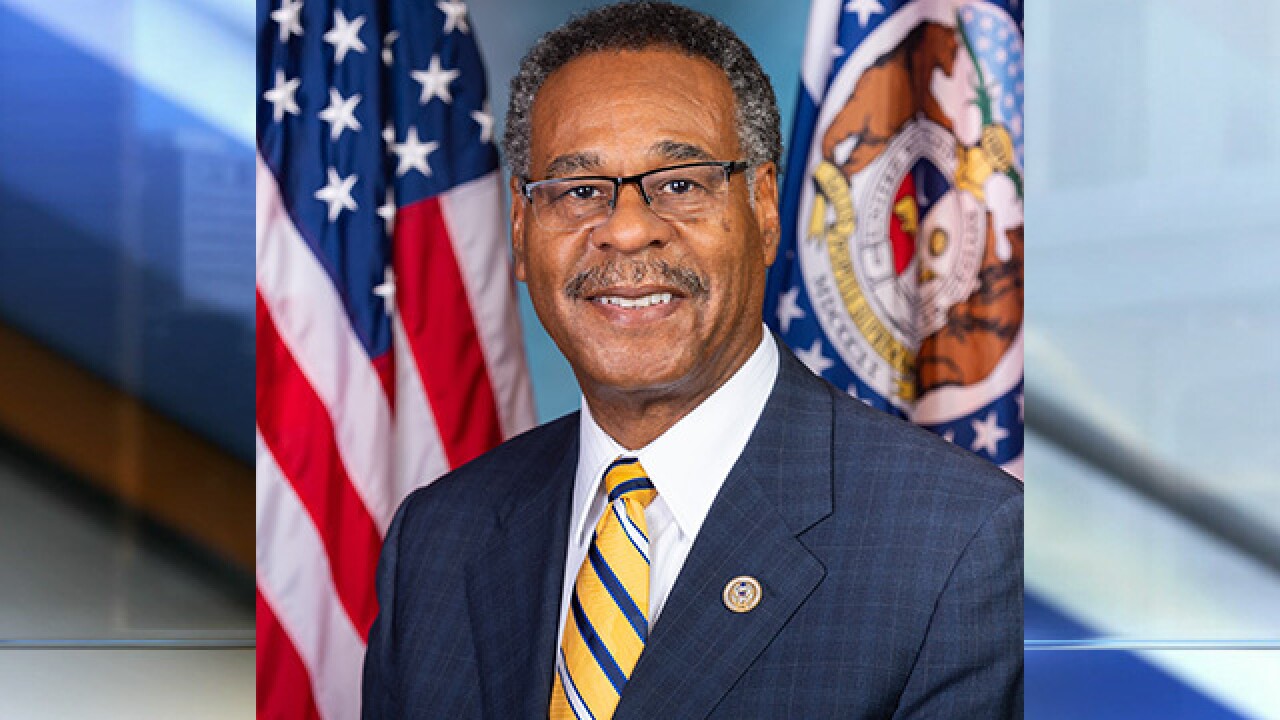 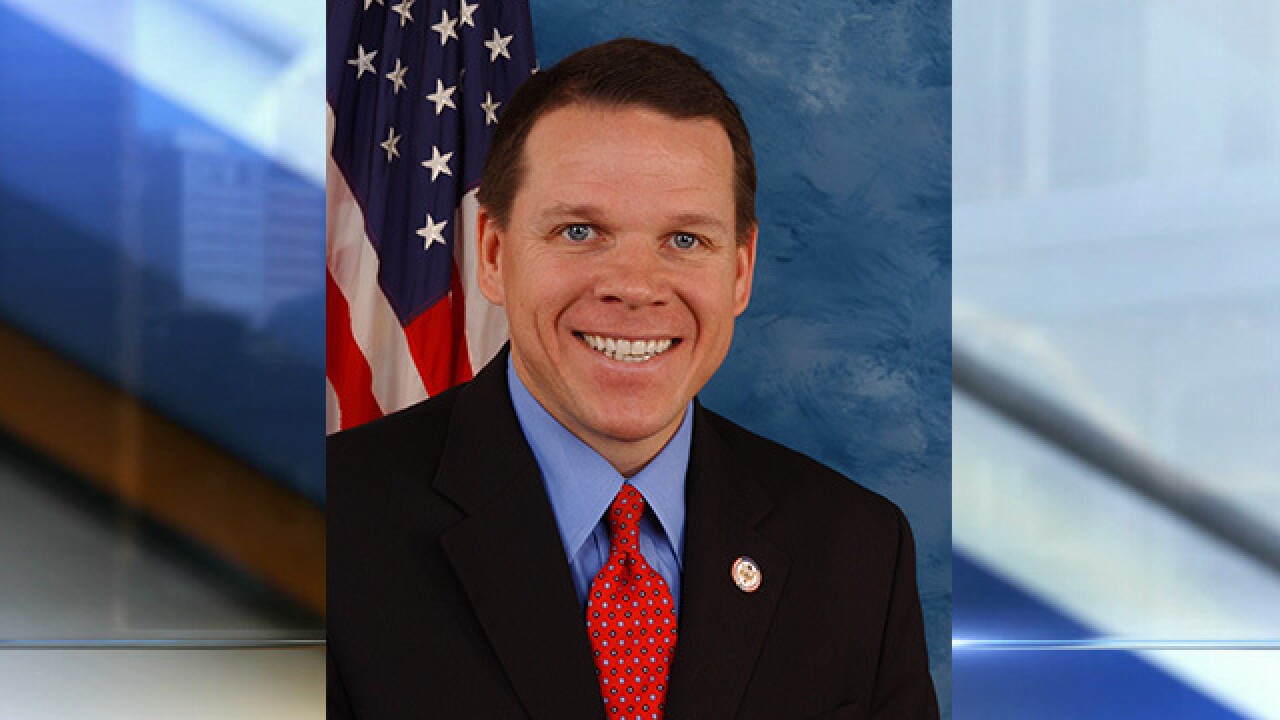 Cleaver, 74, who represents Missouri’s 5th Congressional District, is a beloved former Kansas City mayor — the first African American mayor in the city’s history — and has served in Congress since 2005.

Jacob Turk again served as the Republicans’ sacrificial lamb in a district that Hillary Clinton won by nearly 15 points during the 2016 presidential election, despite President Donald Trump’s overwhelming win statewide.

Turk has opposed Cleaver, who received … percent of the vote, unsuccessfully in each of the last seven consecutive election cycles. Representatives are elected every two years, so Cleaver has won election eight times.

Hartzler — who represents Missouri’s 4th Congressional District, which supported Trump by nearly a 36-percent margin in 2016 — defeated Democrat Renee Hoagenson with … percent of the vote.

Since defeating Ike Skelton by a relatively narrow margin — 50.4 percent to 45.1 percent — for the seat in 2010, Hartzler, 58, has never received less than 60 percent of the vote in winning election for a fifth term.

Graves, 54, is the longest-serving member of the bunch, having represented Missouri’s 6th Congressional District since 2001.

He defeated Democrat Henry Martin with … percent of the vote in winning a 10th term from the district that elected Trump by more than 32 percent in 2016.

After a relatively narrow win in 2000, Graves has enjoyed strong support, receiving at least 65 percent of the vote in the last four elections before 2018.

All three will be up for re-election again in 2020.