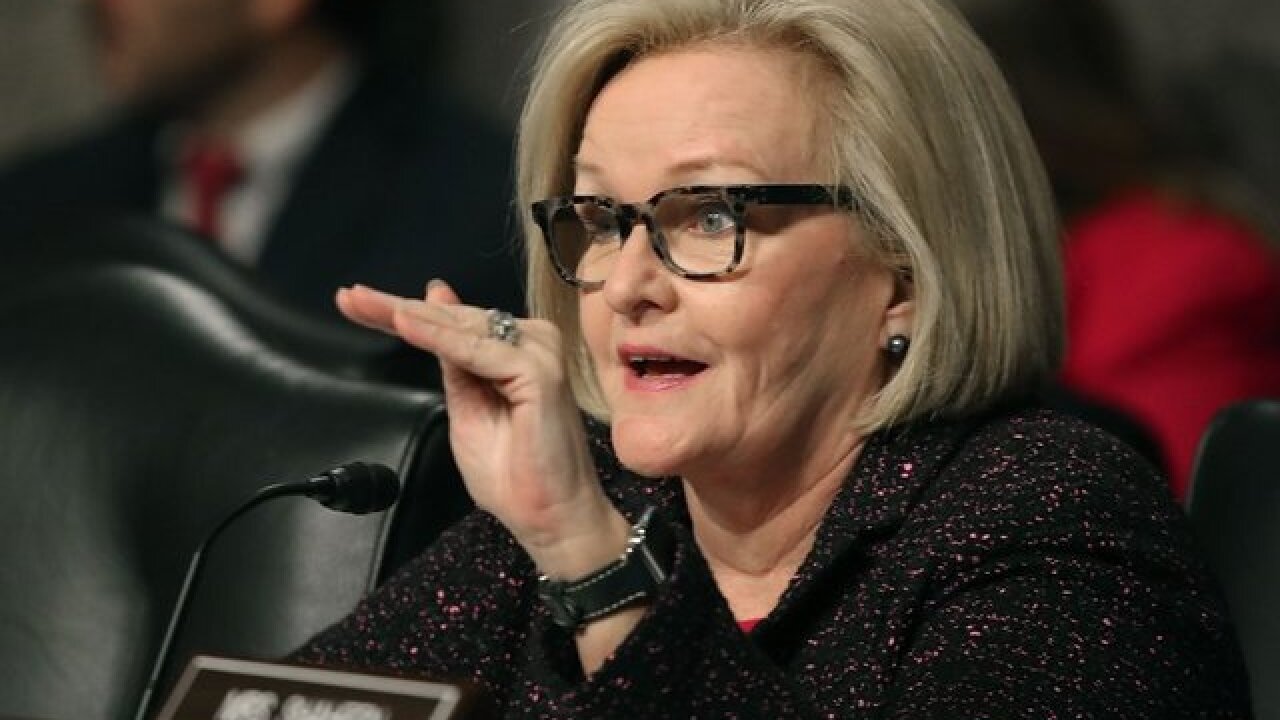 In a news release Wednesday afternoon, McCaskill said concerns about “anonymous, dark money” was one of several reasons for her opposition.

“I have been thorough in examining Judge Kavanaugh’s record. And while the recent allegations against him are troubling and deserve a thorough and fair examination by the Senate Judiciary Committee, my decision is not based on those allegations but rather on his positions on several key issues, most importantly the avalanche of dark, anonymous money that is crushing our democracy,” McCaskill said in the release.

McCaskill is running in November for re-election against Republican challenger Josh Hawley.

In a statement Wednesday evening, Hawley said he wasn't surprised.

"Claire McCaskill is now 0 for 6 on Supreme Court nominees since she started running for the Senate 12 long years ago," he said in a statement.