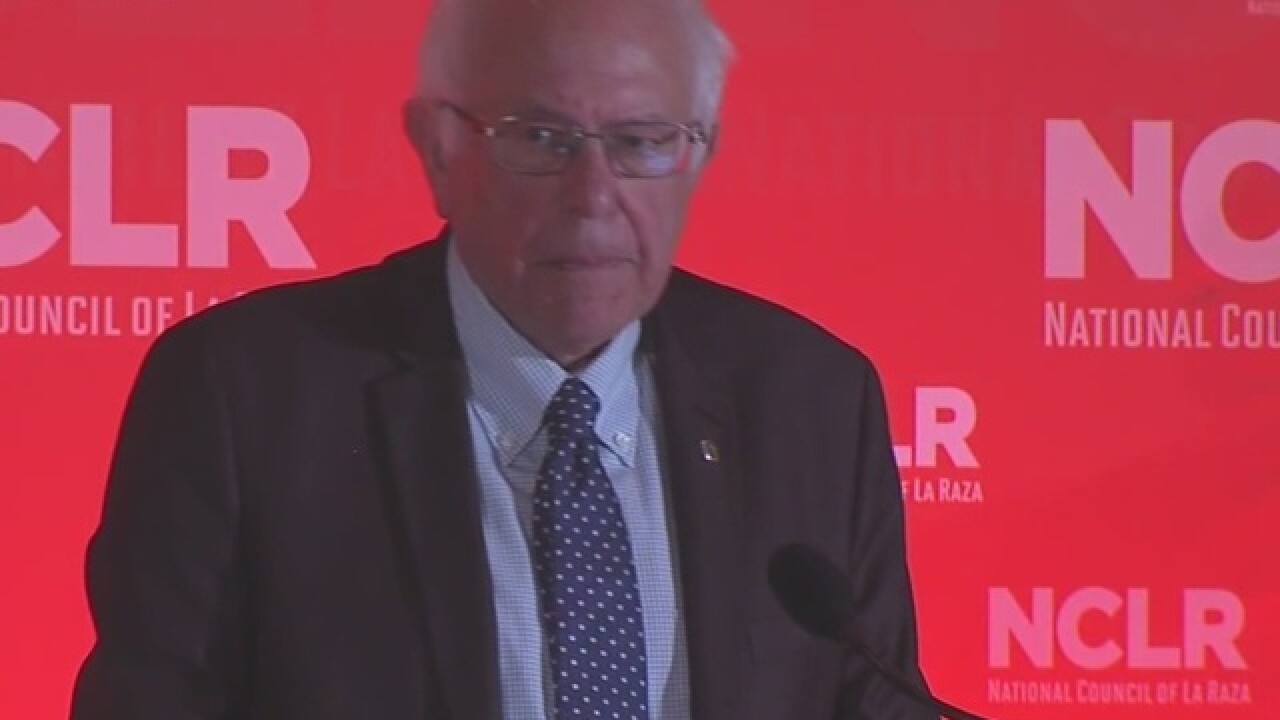 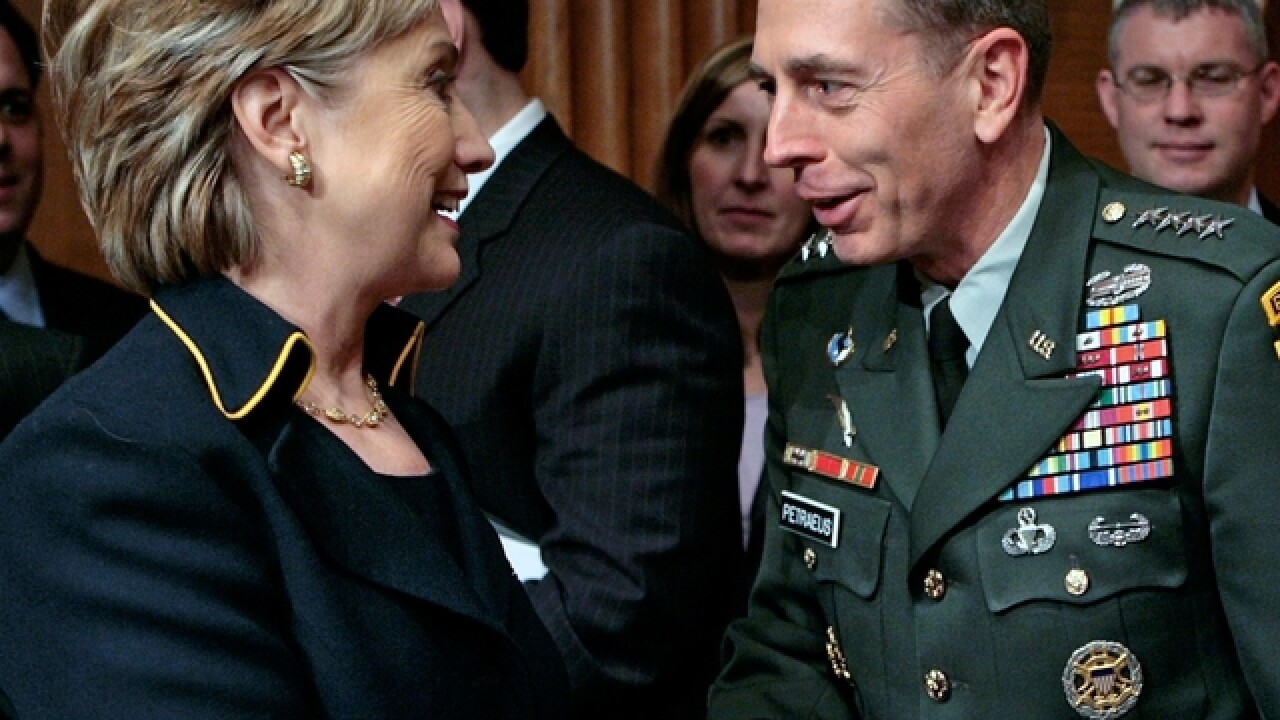 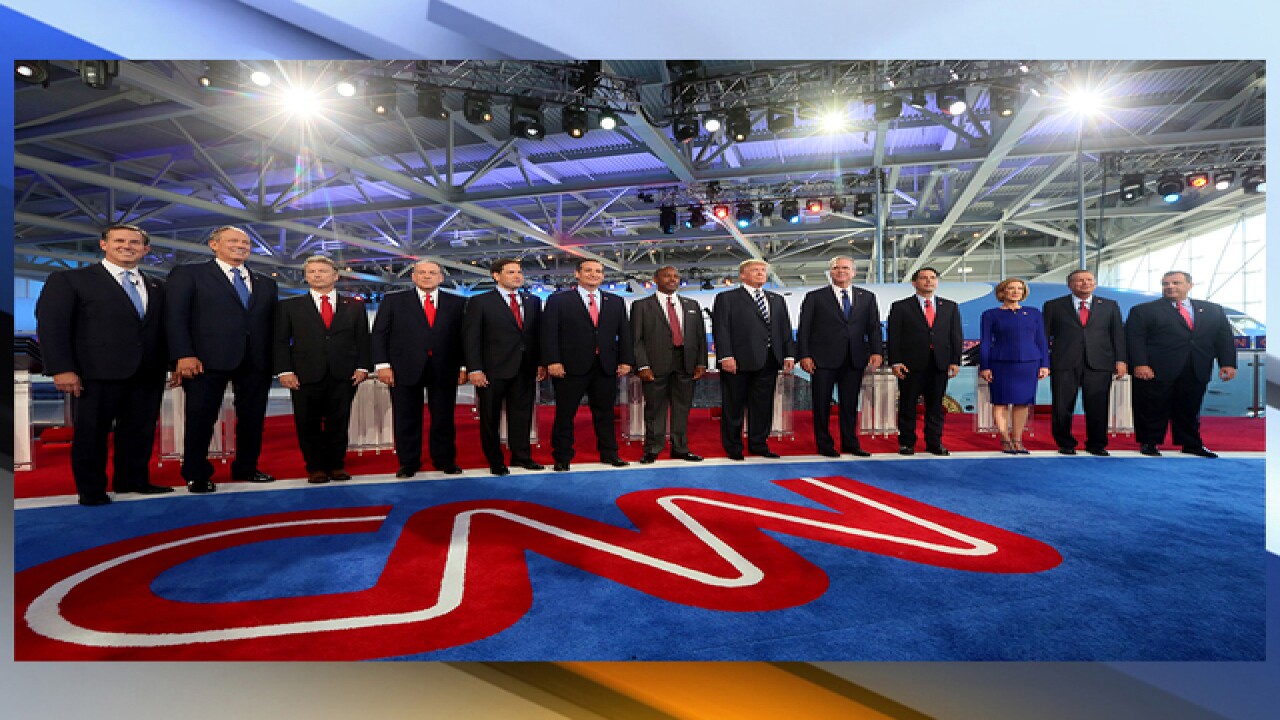 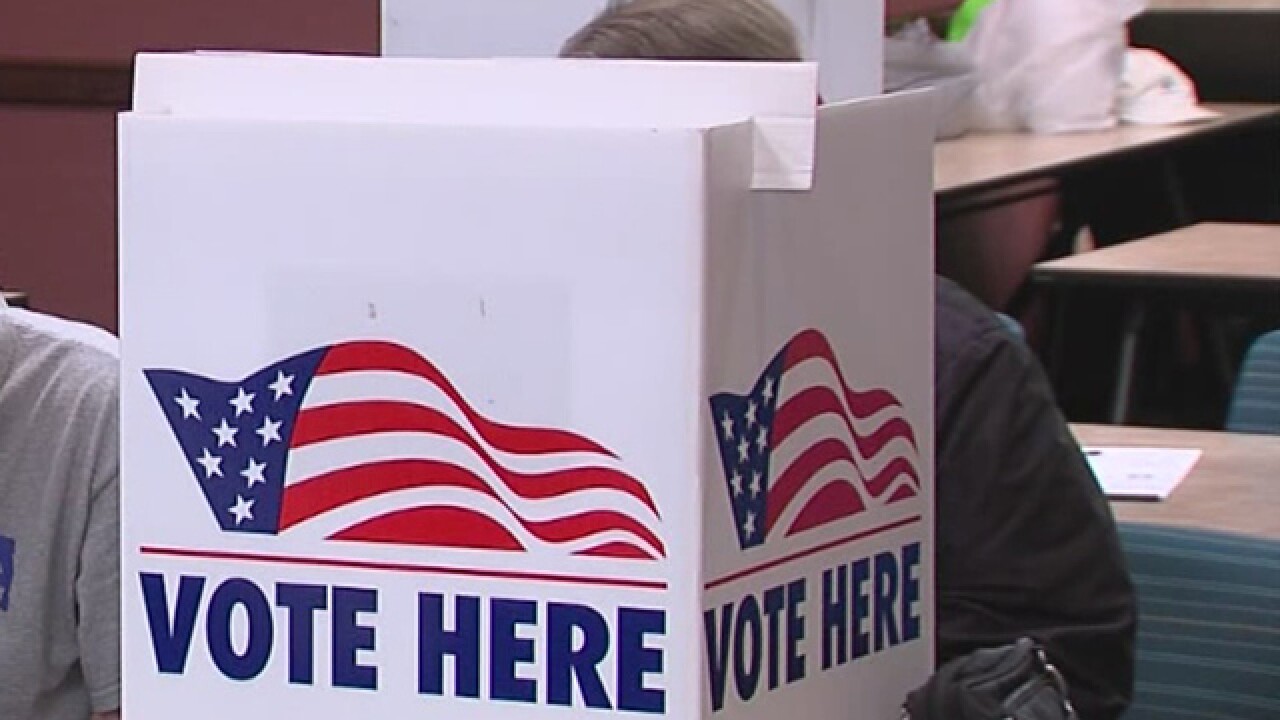 Donald Trump and Ben Carson are running neck and neck in the national Republican presidential horserace, while Carly Fiorina is now tied for third place with Marco Rubio, according to the latest NBC News/Wall Street Journal poll.

And on the Democratic side, Hillary Clinton has lost ground to Bernie Sanders — she leads him by just seven points with Joe Biden in the race, and 15 points without the vice president. That's down from Clinton's 34-point lead over Sanders in July and her whopping 60-point lead in June.

In the GOP race, Trump is the first choice of 21 percent of Republican primary voters — followed by Carson at 20 percent and Rubio and Fiorina tied at 11 percent each.