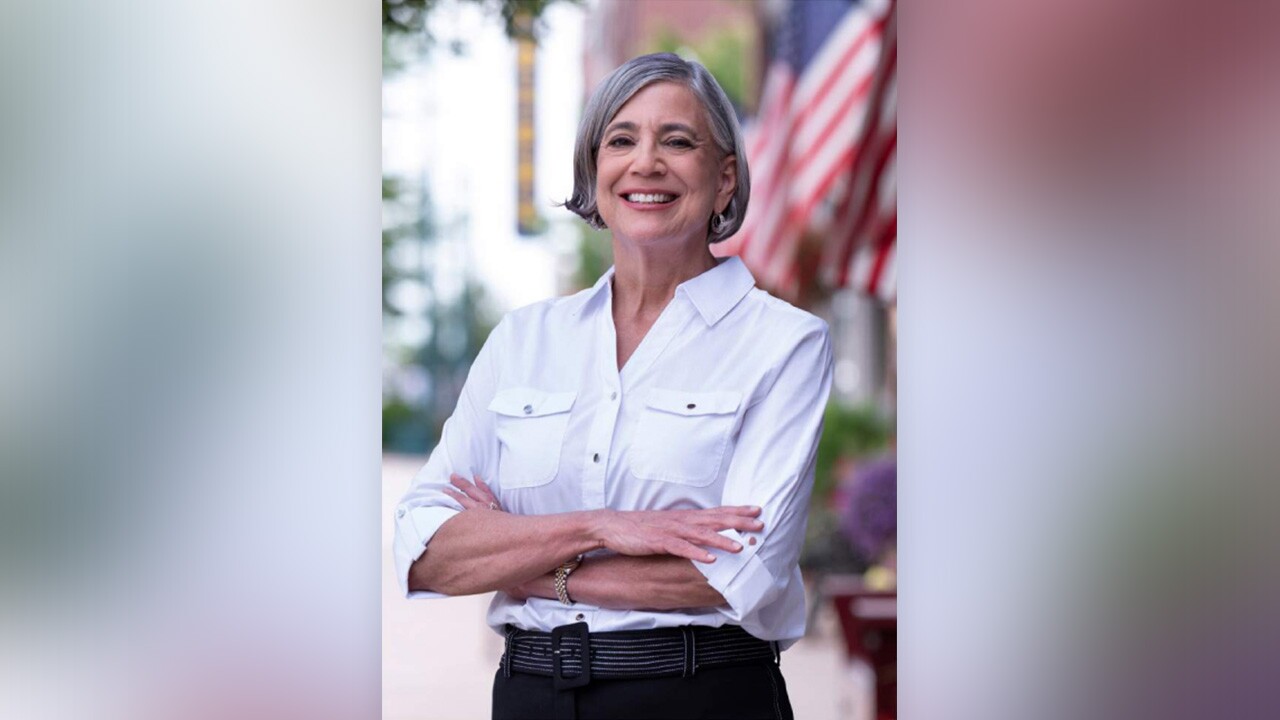 "After talking to my family, listening to hardworking taxpayers all across Kansas, and after months of praying for guidance, I have decided to announce that I am officially a candidate to represent Kansas in the United States Senate. And just like I've always done, I will represent Kansas with honor, work tirelessly on Kansas' behalf, and fight every day for our shared Kansas values," Wagle said in an announcement video.

Wagle was the first woman to serve as head of the Kansas State Senate.

The video portrayed Wagle as a supporter of President Trump, and she called herself an "ally" against the "radical left in Washington." Wagle also stated she supports Second Amendment rights and pro-life policies, and fights "tirelessly to protect every unborn child."

The Wichita Republican filed paperwork Tuesday evening with the Federal Election Commission forming a campaign committee after months of considering the race for the GOP nomination next year.

She is seeking the seat held by four-term Republican U.S. Sen. Pat Roberts, who is not running for reelection in 2020. At least 19 prospective candidates have expressed an interest, and Kobach, an early and vocal ally of President Donald Trump who lost last year's governor's race to Democrat Laura Kelly, kicked off his campaign this month.

Other potential candidates include GOP U.S. Rep. Roger Marshall of western Kansas, who ended June with $1.4 million in his House campaign account that could be transferred to a Senate run. Some top Republicans earlier this year were nudging U.S. Secretary of State Mike Pompeo, a former Wichita-area congressman, to run.

"You can't sit around forever and wait for this gigantic, mythical figure to decide if he wants to run or not. You have to start getting your campaign going," said Patrick Miller, a University of Kansas political scientist.

Republicans have not lost a U.S. Senate race in Kansas since 1932, and they would normally be heavily favored to retain Roberts' seat. But Kobach's loss last year, with a take-no-prisoners style and emphasizing proposals for cracking down on illegal immigration, has some Republicans questioning his electability.

But Kobach said he's facing a "different playing field," adding: "Whether it be national defense, illegal immigration, deficit spending, all the way down the issues, Kansas leans Republican."

At the Statehouse, Wagle quickly emerged as a vocal critic of Kelly's administration. She and other top Republicans argued that a Medicaid expansion plan favored by Kelly would prove too expensive and blocked a vote in the Senate after the House approved it.

Wagle, who has previously had cancer, said health care is a crucial issue but added in her video, "Socialized medicine, which leads to long waits, poor care, lack of choice, and health care rationing, is never the answer."

Wagle has served in the Legislature since 1991. She already was a prominent anti-abortion, anti-tax legislator when fellow GOP conservatives' victories in state Senate primaries in 2012 enabled her rise to the chamber's top leadership post.

Pompeo has said he will serve as U.S. Secretary of State as long as Trump wants but told Kansas City radio station KCMO last week, "I always leave open the possibility that something will change."

The Associated Press contributed to this report