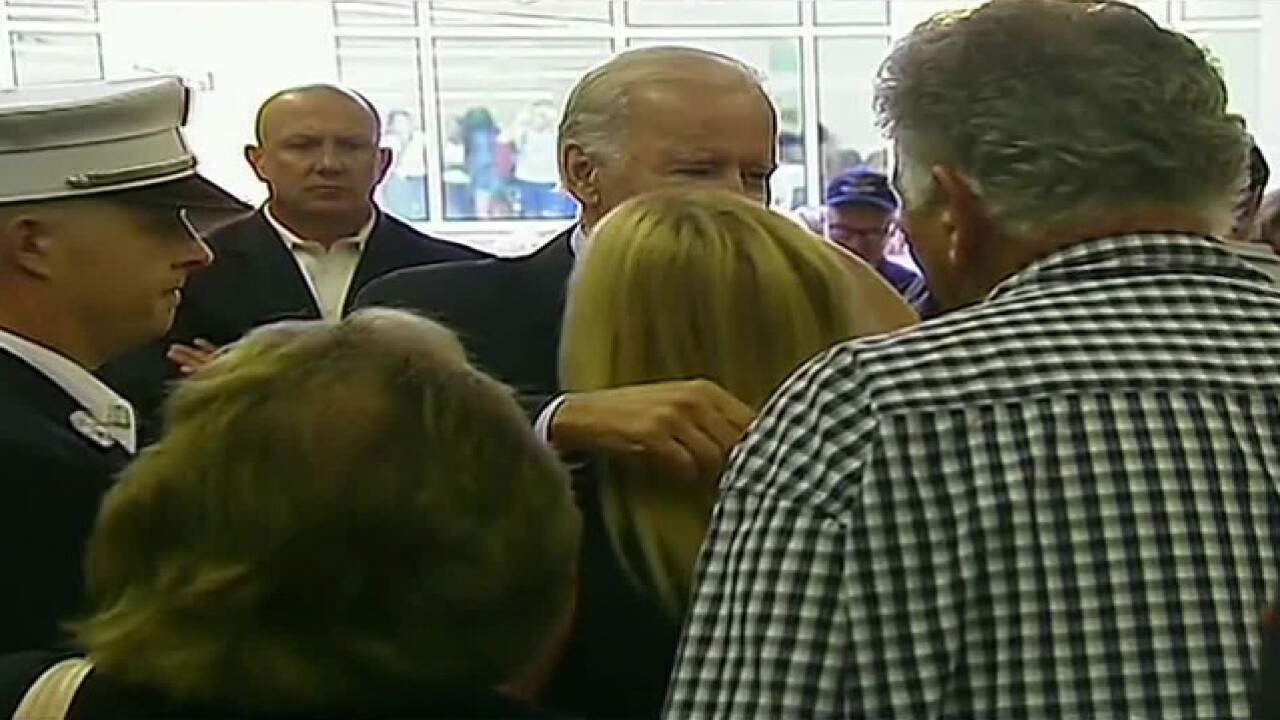 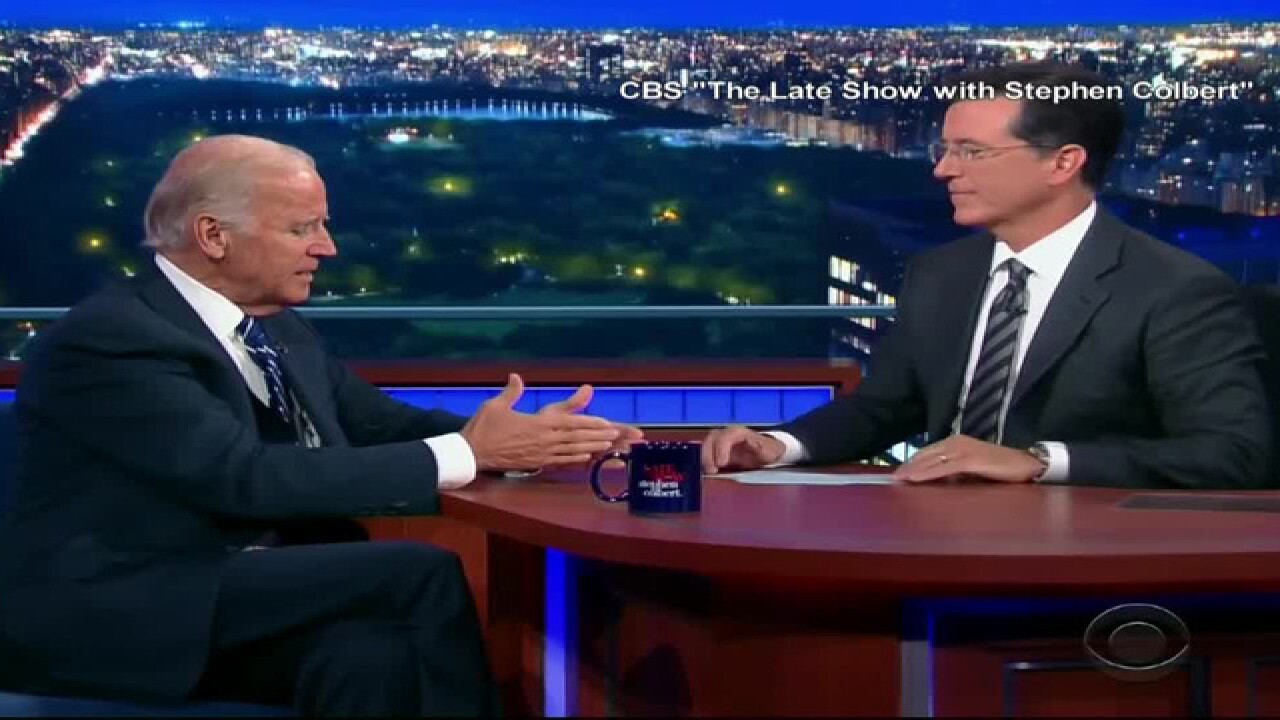 As speculation grows about a possible run for president, Vice President Joe Biden says he isn't yet ready.

On "The Colbert Show" Thursday night Biden, still grieving the loss of his son Beau, talked candidly about what it takes to run.

"They can look at the folks out there and say 'I promise you, you have my whole heart, my whole soul, my energy and my passion to do this,' and I'd be lying if I said that I knew I was there," he said.

Polls place Biden third with about 20% of Democratic voters and rising, but that's not enough for some Democratic insiders. "

They like him. He's at 20%.  That is not going to cut it. This is not a good thing for him to do," says former Democratic Congressional National Committee Chair Howard Dean.