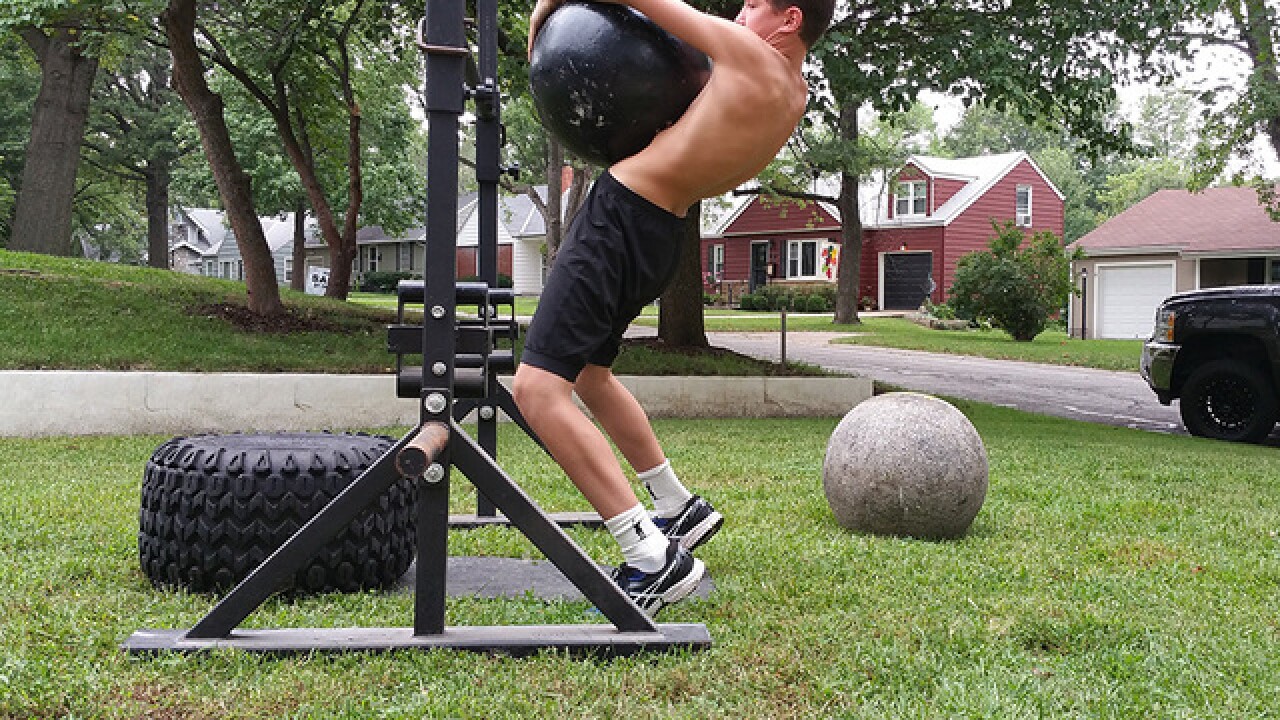 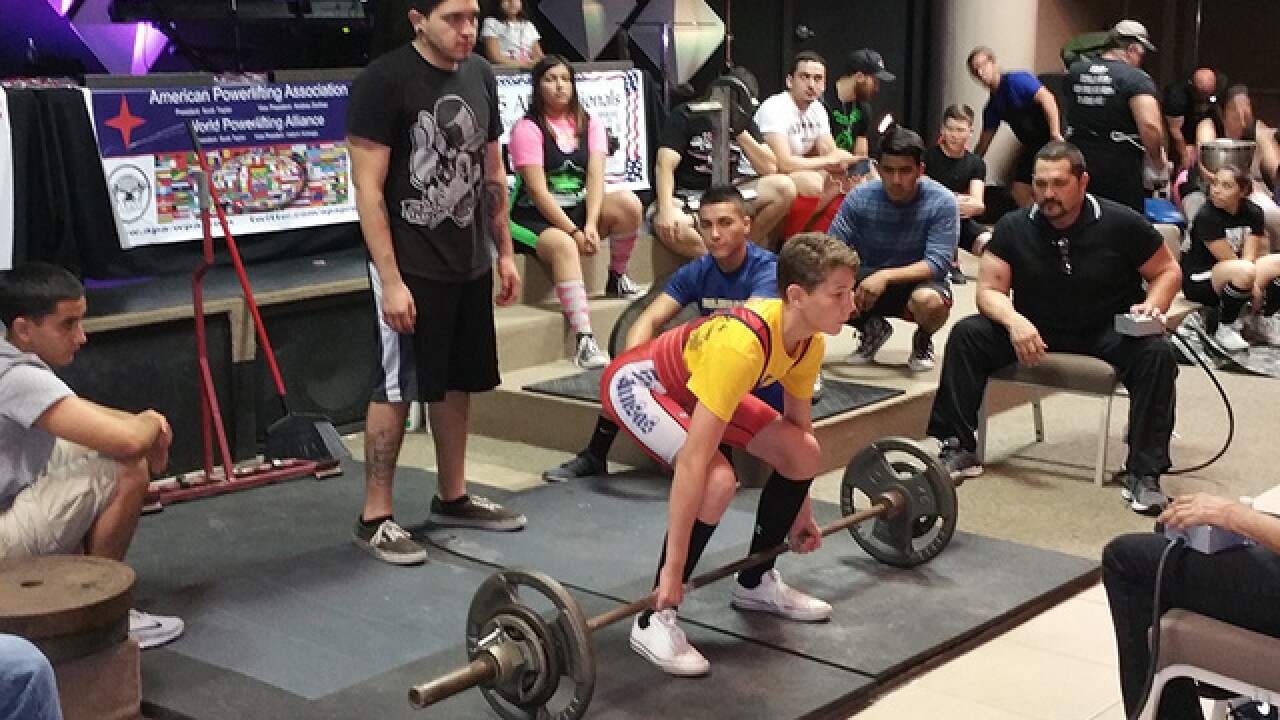 Having a professional fitness trainer as a father propelled 12-year-old Brodie Scott of Prairie Village to become a national record holder in youth powerlifting.

Brodie, who only began lifting weights in early May 2015, broke national records in both dead lift and squat, putting up 205 and 145 pounds respectively, and tied the bench press at 85 pounds.

“I remember when he went for the national record in squat he turned around and said, 'If I get this can I sit in the front seat on the way home?' I said, 'You can drive all the way home of you get this,'” Corey Scott said.

Only weighing 101 pounds, Brodie never doubted his ability to break national records and says he gets his confidence from his father.

“I’m just calm mostly all the time like wrestling. He says I’m composed, if that means anything, but I’m just calm as a bell,” Brodie said.

Although many parents fear that lifting weights could have a negative effect on their young children, Corey Scott always kept his son safe and never overworked Brodie during training sessions.

“We always took into consideration that this is a 12-year-old kid, so what we did in progression and preparation was really dead right on and safety has not been an issue at all. He’s been safe the whole time.”