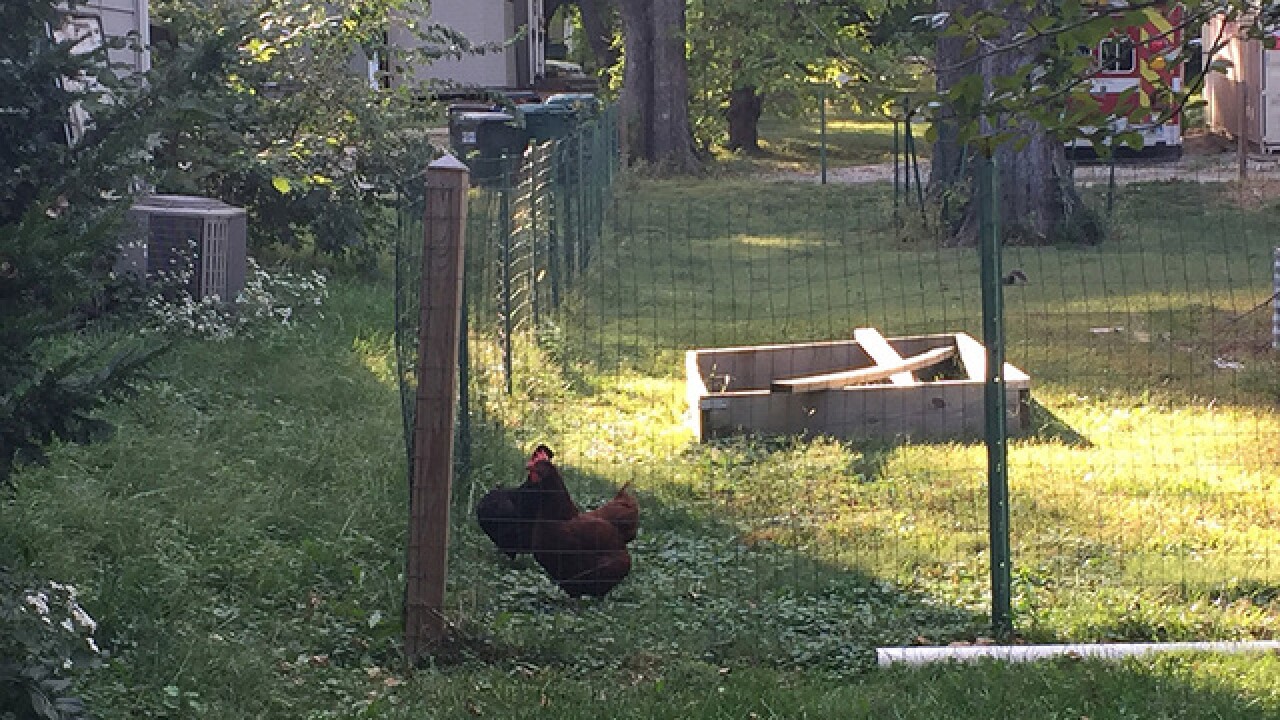 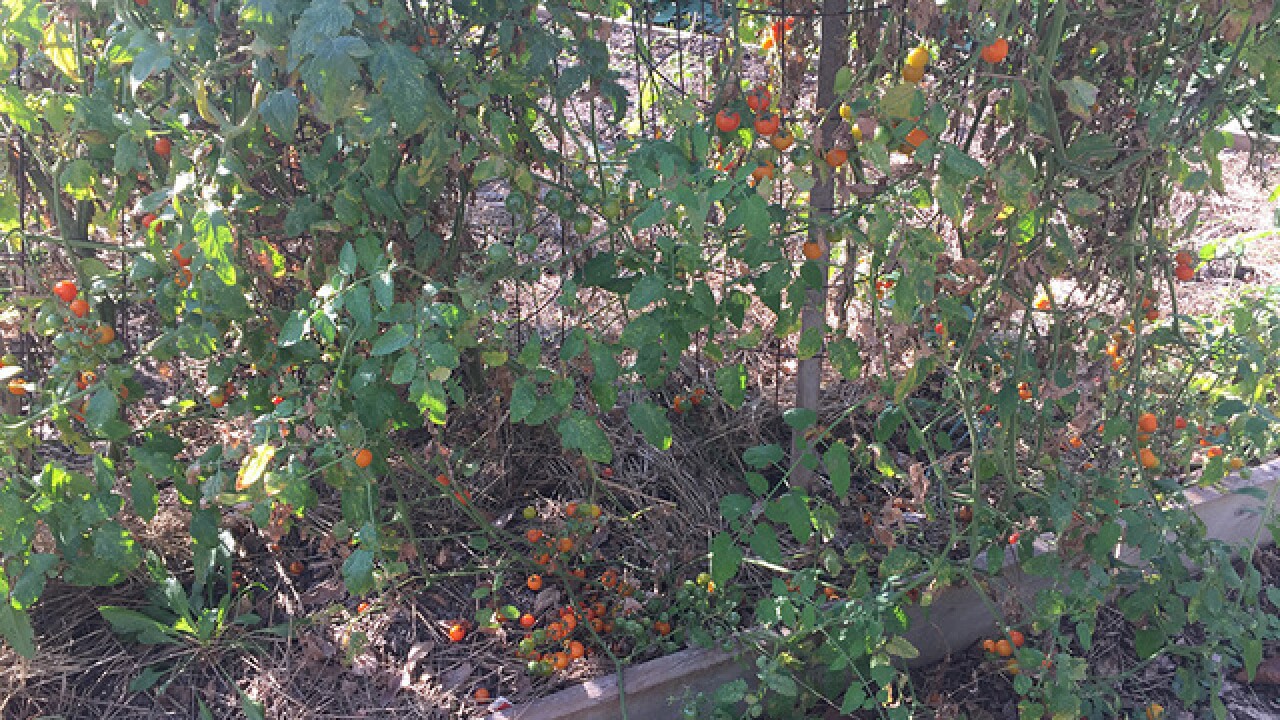 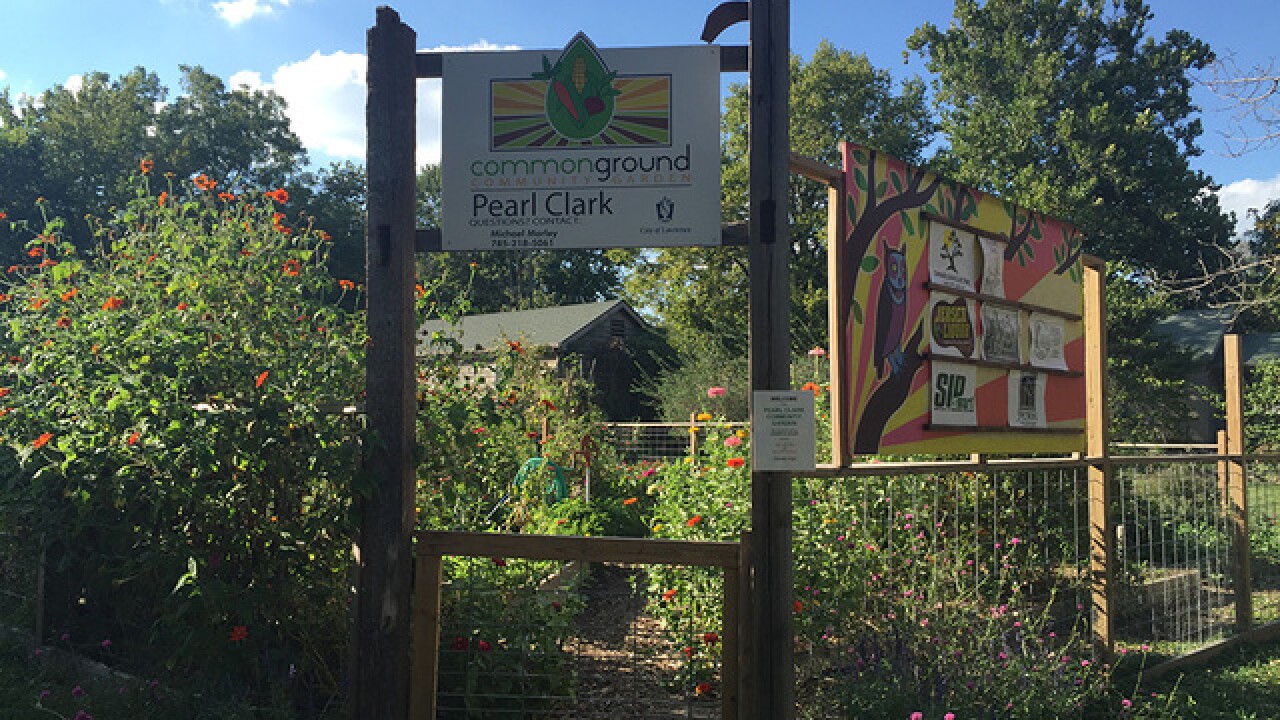 The City of Lawrence is looking at proposed changes to its urban agriculture plan.

On Monday, the Douglas County Food Policy Council hosted a public meeting at the Union Pacific Depot. Dozens of people came for a presentation then broke up into groups to come up with creative solutions to common barriers to urban farming.

Click here to see some of what they’re proposing

Last month, Lawrence city planners sent a survey to people in the community to see what their challenges were when it comes to growing their own food. They received 160 responses that they are analyzing now.

Emily Ryan lives in the city and grows food as well. Her concern is straightforward.

"Under the city code the way it is now, we can't have bees in community gardens,” she said.

That could change. City planner Mary Miller said that isn't the only thing being considered.

"We're putting chickens and ducks into it, which that was in the city code. We may add small goats, rabbits," Miller said.

Some people already have chickens. Caroline Dale lives next door to a few and said initially she was nervous.

"They've turned out to be sort of pleasant neighbors,” Dale said.

A finalized plan will be presented at an open meeting on October 19 at 5:30 p.m. Then city officials will decide if it needs more work or whether it is ready to be put up for a vote.