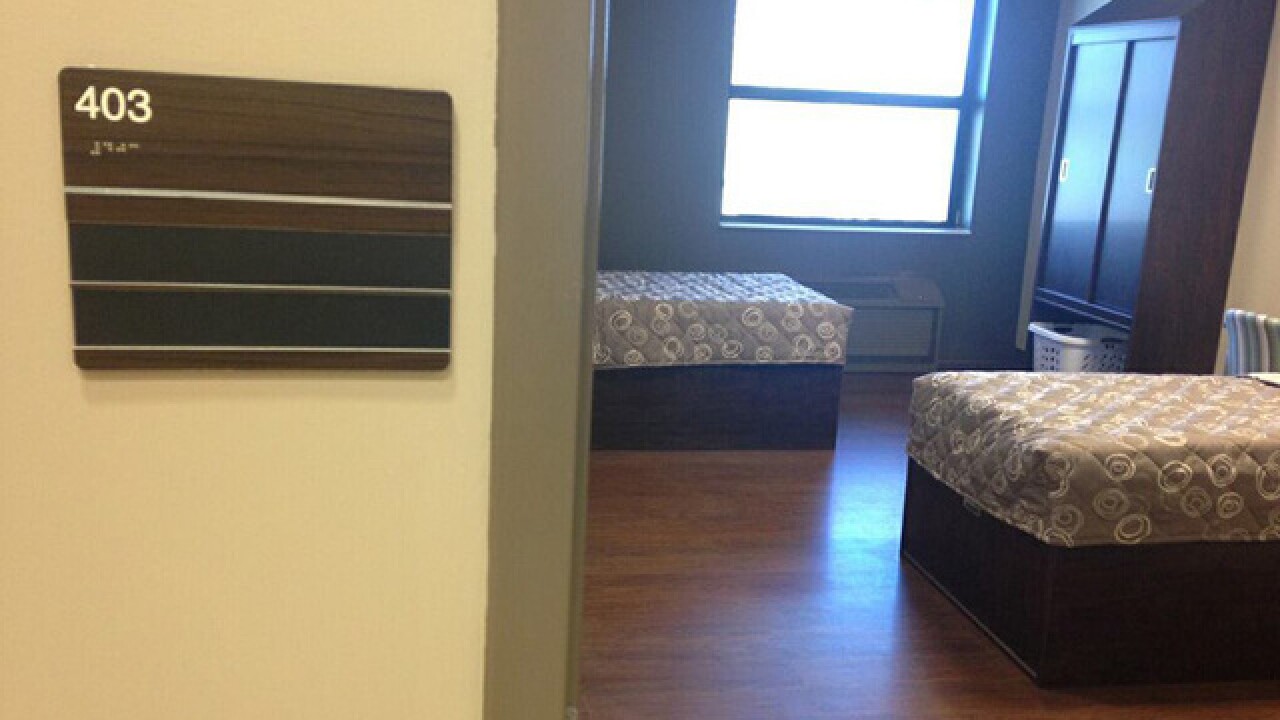 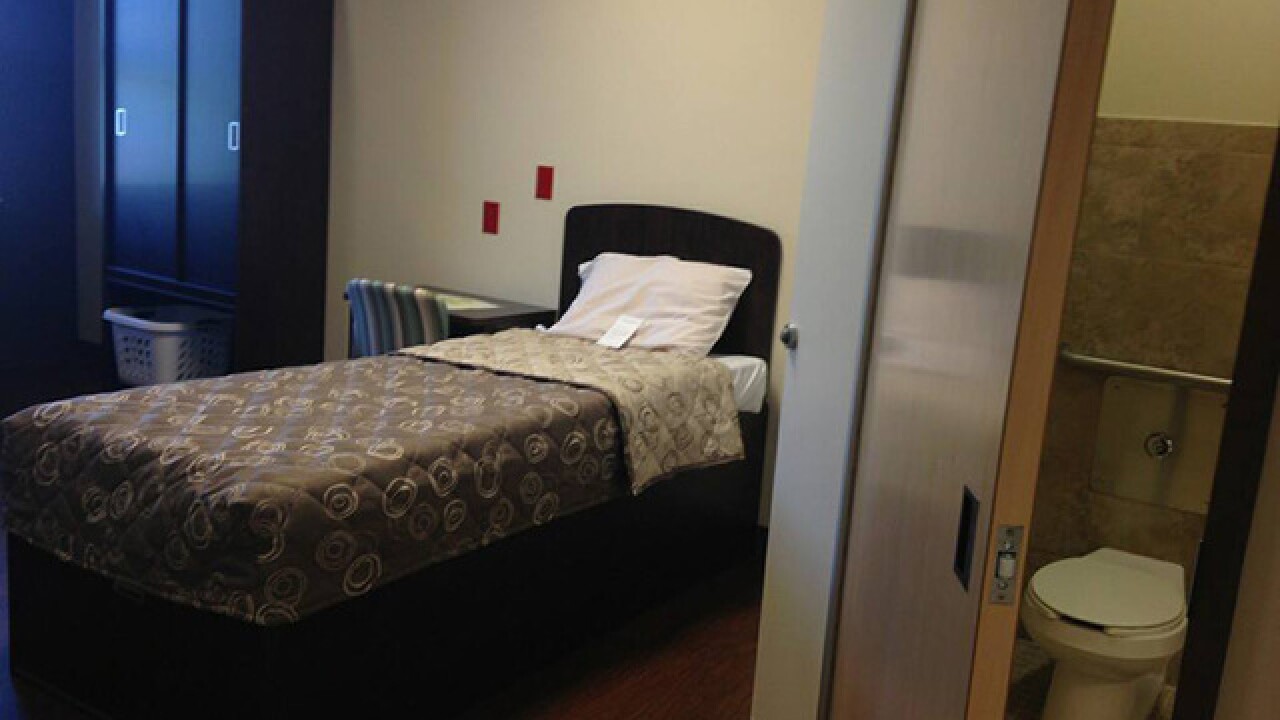 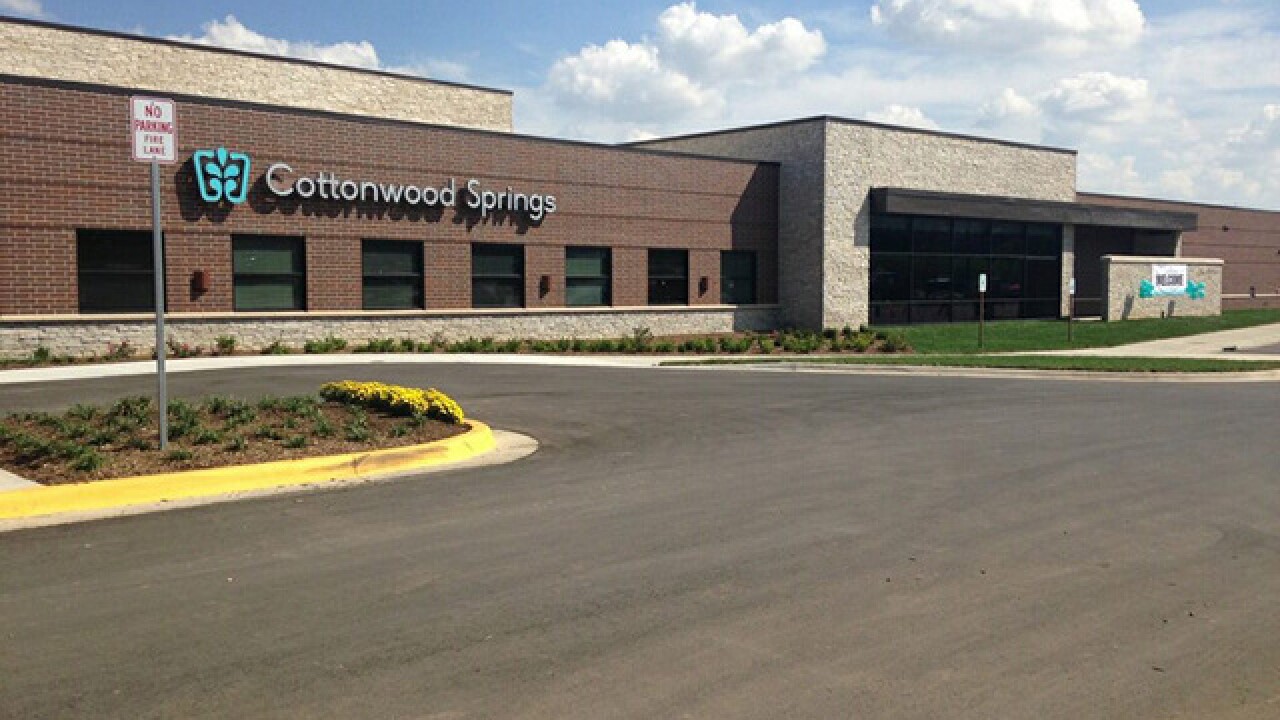 There are not enough beds for patients with mental health issues in the metro. It’s a problem that impacts families, hospitals and area police departments.

A new psychiatric hospital will open in Olathe on Tuesday, and it aims to relieve some of those concerns.

Cottonwood Springs has 72 beds in the new facility, but this may only end up serving a fraction of those in need.

When most people think of a psychiatric hospital, Cottonwood Springs may not be what comes to mind. However, that was the goal for CEO Jason Toalson.

The facility in Olathe will serve patients with mental health and substance abuse needs. It’s an area that Toalson found has lacked proper resources, “We found that Kansas City is the 14th most under-bedded market in the United States.”

Two weeks before the opening, Truman Medical Center closed its Behavioral Health Emergency Room. That department served 30,000 patients in the past six years.

At the time of the announcement, the President of Truman Medical Center, Charlie Shields, said those patients will be served just in a different way.

“People that are in psychiatric crisis, so something is going on in their life, they may be suicidal. They need psychiatric help and that's who comes to that unit,” Shields said. “That will not change, who we serve, but we'll serve them in a different environment."

Cottonwood Springs plans to be another source for those with psychiatric needs in the community.

“If we’re not able to treat every patient that comes to us, whether that’s partial or in patient, then we’re releasing those patients back out to the community and that’s very dangerous. They’re not getting their needs met,” Toalson said.

Cottonwood Springs hopes to relieve some strain from local police departments and hospitals.