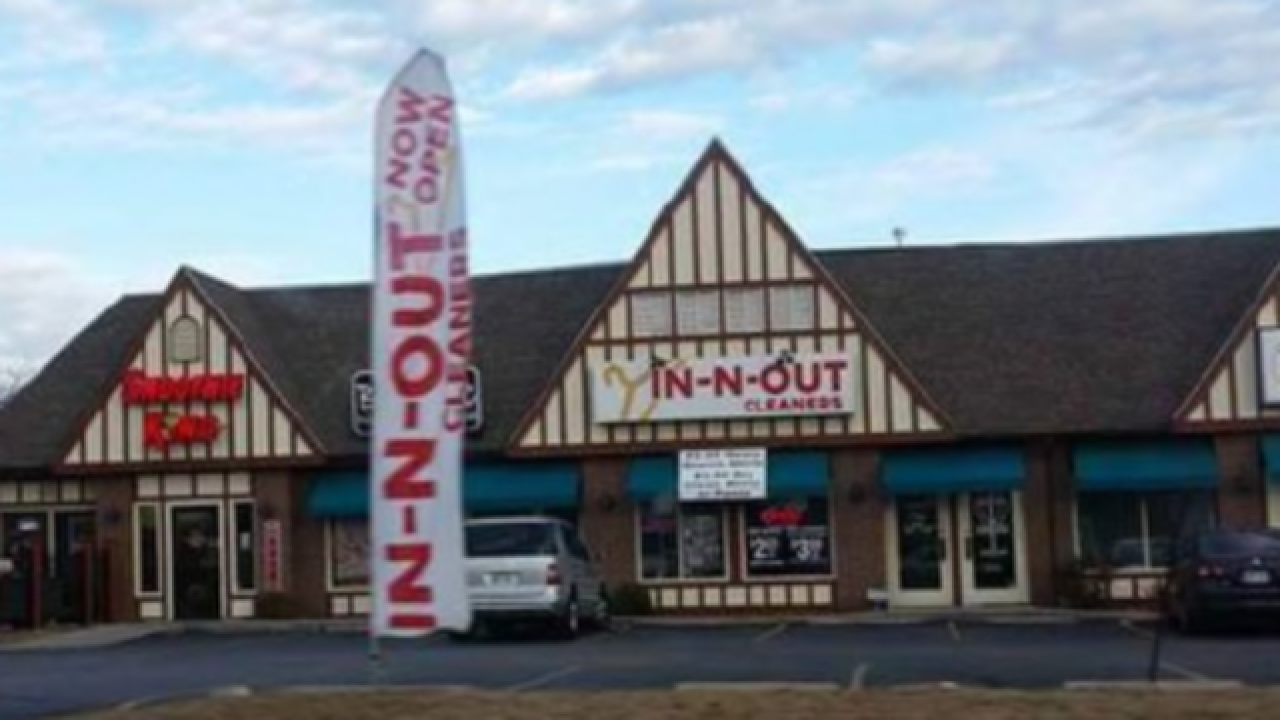 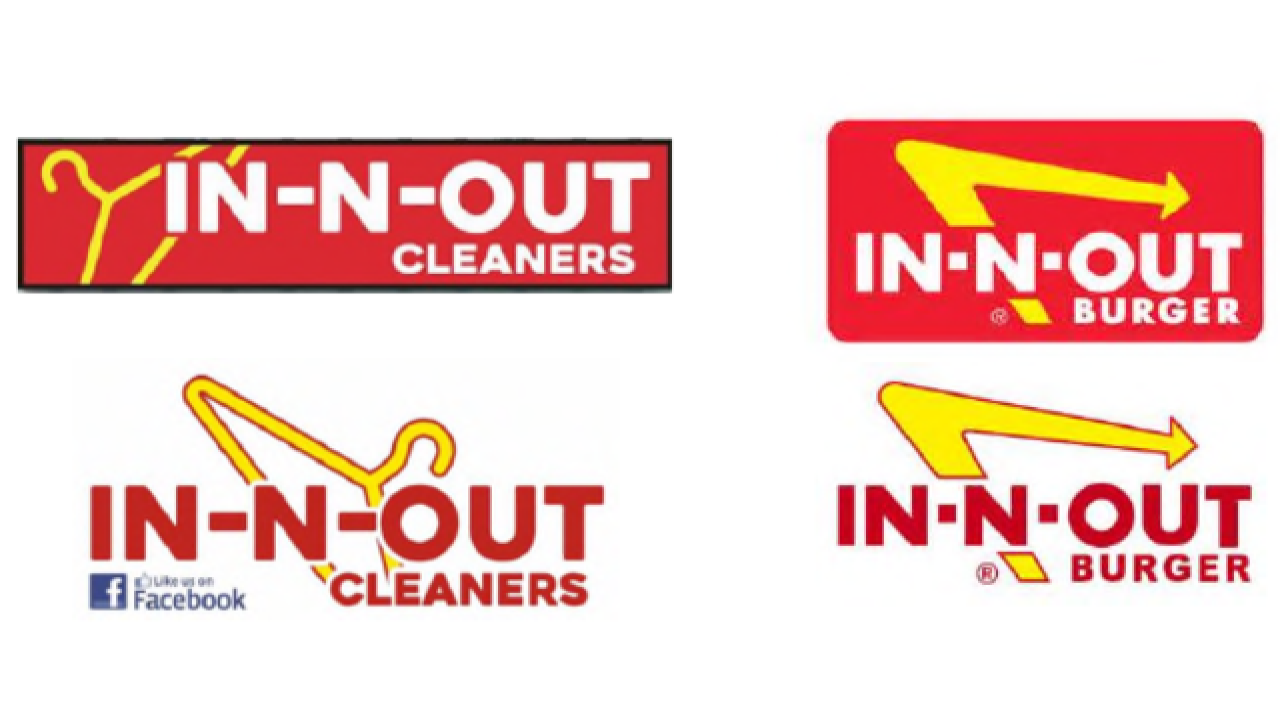 A Wichita dry cleaning business is feeling the heat after a popular fast food chain filed a lawsuit against it Monday.

In-N-Out Cleaners at the corner of Rock Rd. and Douglas St. has been laundering clothing since September 2016. But it’s not the services being offered that’s the problem; it’s the logo.

In-N-Out Burger, a restaurant chain with more than 300 locations in six states, says the dry cleaning business ripped off its logo. Both companies use near-identical fonts with matching yellow and red color patterns.

Court documents say consumers pointed out the logo to the restaurant chain back around the time the business opened. Some even said they saw the dry cleaner’s signs from far away and were disappointed when it turned out not to be an In-N-Out Burger.

There are six counts in the lawsuit, including trademark infringement and dilution of a distinctive mark.

In-N-Out Burger seeks punitive damages and requests In-N-Out Cleaners "to deliver for destruction any and all signs or other advertising material that use the words IN-N-OUT."

Depending on the outcome of the lawsuit, the cleaners may also be forced to pay several royalties and change not only its logo but also its name.