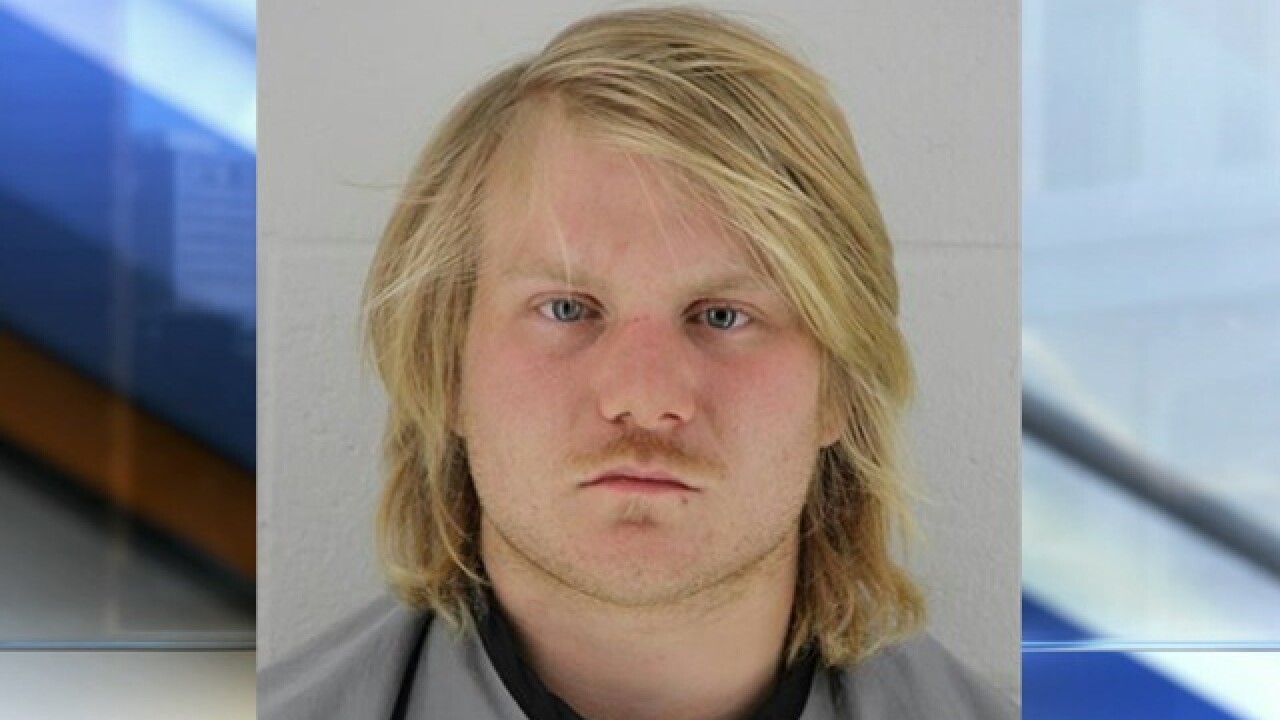 KANSAS CITY, Mo. — In a filing made in Johnson County Court Thursday, the district attorney announced prosecutors will pursue the death penalty for Korrey R. Rinke if he is convicted of capital murder.

Rinke is the man charged in the rape and murder of 46-year-old Julianna Pappas.

The Ottawa, Kansas, man is accused of raping Pappas in an Overland Park park. He told police he sexually assaulted her and left her in the park, but when he went back four days later, he couldn’t find her body.