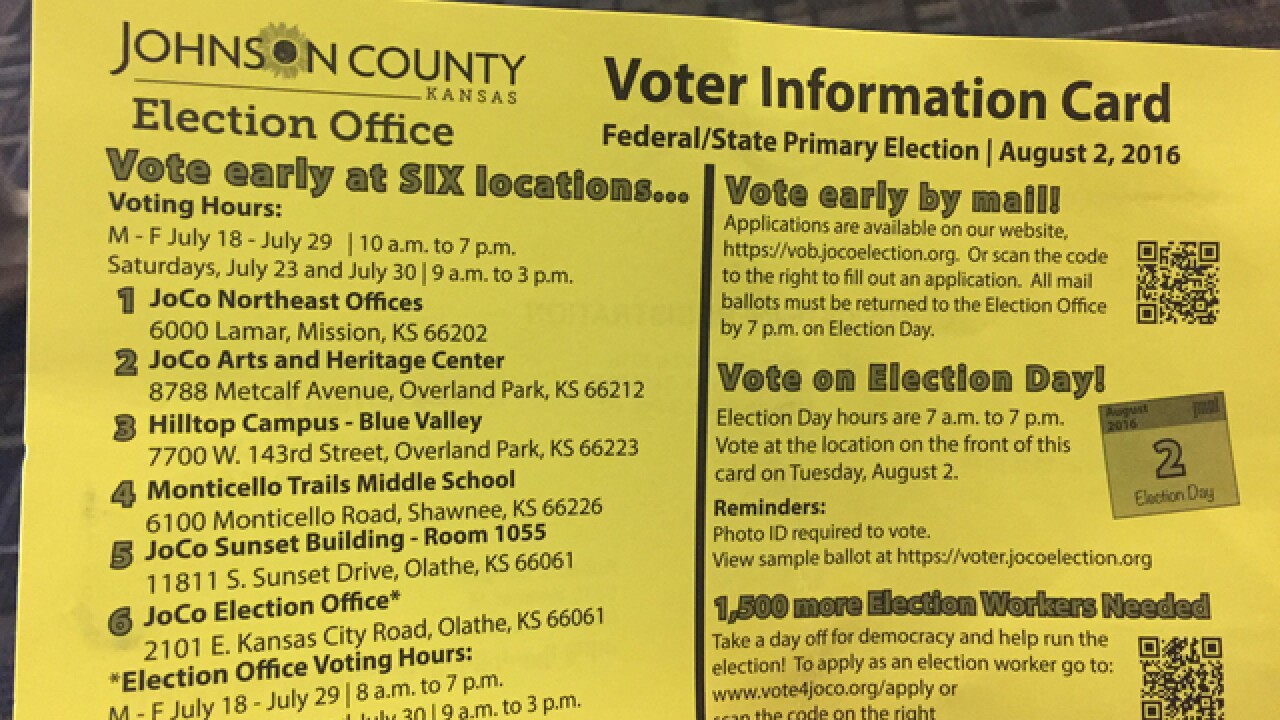 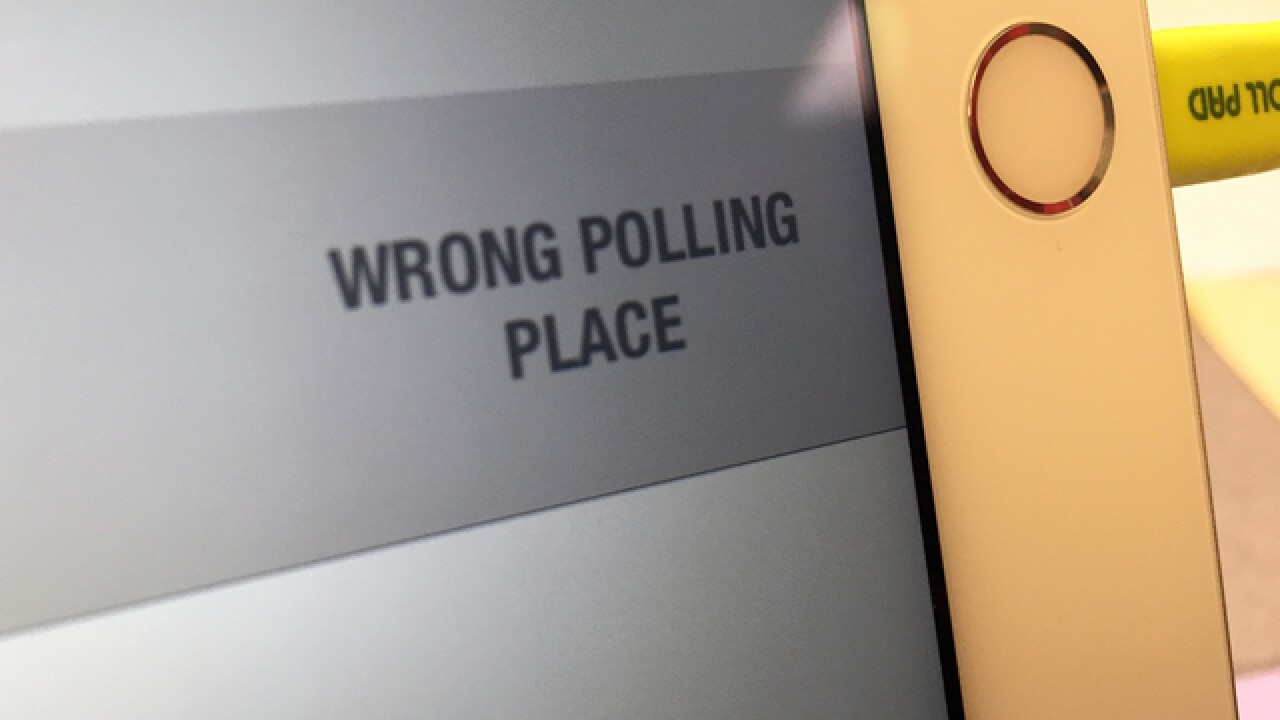 Johnson County election workers reported that close to 100 voters showed up to the wrong polling location.

Election volunteers blamed the confusion on voters heading to early voting locations rather than their assigned precincts.

New election technology helped ease some of the confusion on Tuesday and helped speed up voting lines.

Over 400 Poll Pads were used in the county on Tuesday, and more will be added for Election Day in November.

"The voter will notice how easy it is to check-in, sign their name, and move on through the voting line," explained Johnson County Election Commissioner Ronnie Metsker. "It should speed up the process for the voter."

Poll Pads use a bar code scanner to check a voter's driver’s license and get them set up to cast their votes.

They can help speed up wait times and quickly send back voting information and numbers for data collection.

The new Poll Pads also came in handy when working with voters who showed up to the wrong polling spots on Tuesday.

Within seconds, voters at the wrong spot could learn the correct precinct to place their vote.

As of Tuesday evening, close to 100 Johnson County voters had been told they were at the wrong location and had to vote at their correct precinct.

"I was waiting in line at the DMV and I said, 'Oh, I'm going to pop in and see if I can vote here,' but I can't," explained Lyndsey Emmett, who tried to vote at the Johnson County Northeast Office in Mission.

Johnson County election leaders continued to put out a call for volunteers for Election Day in November.

Metsker said around 400 volunteers are still needed to fill available spots for the presidential election.

To be considered for a Johnson County election officer opening, you must:

Workers must be available for the entire Election Day, beginning at least one hour prior to the opening of the polls.

For more information on how to apply, click here.