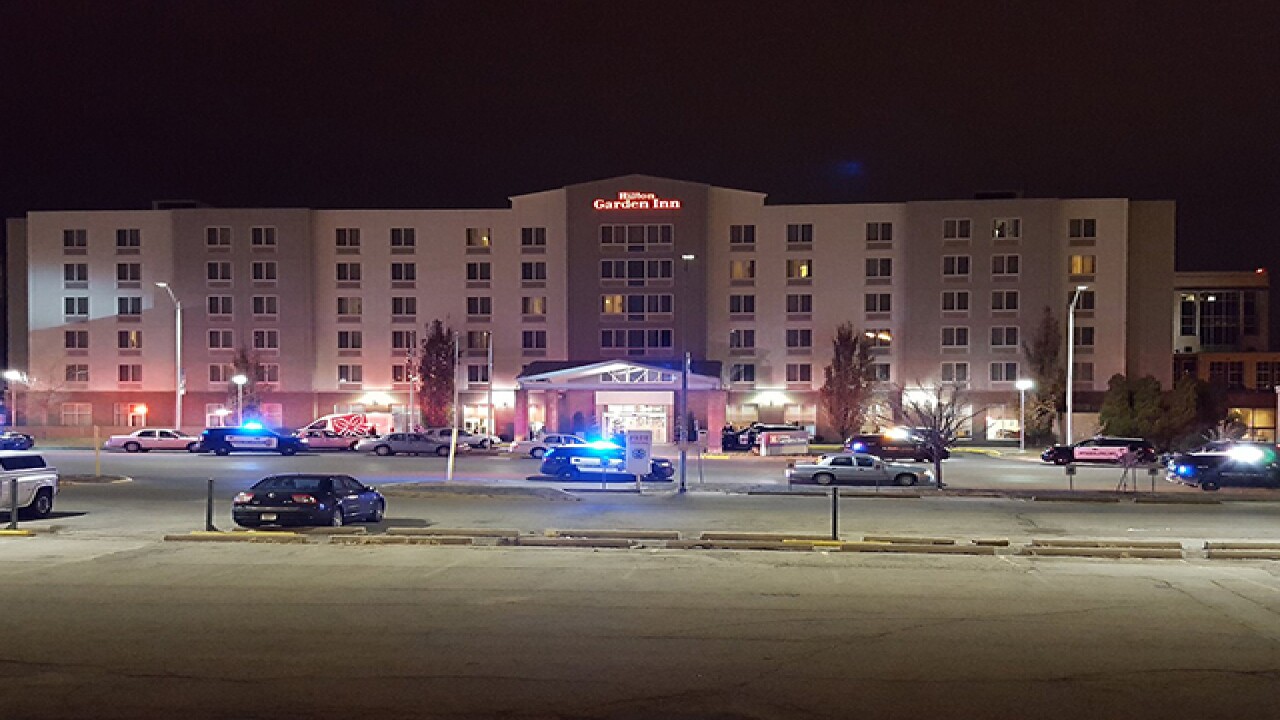 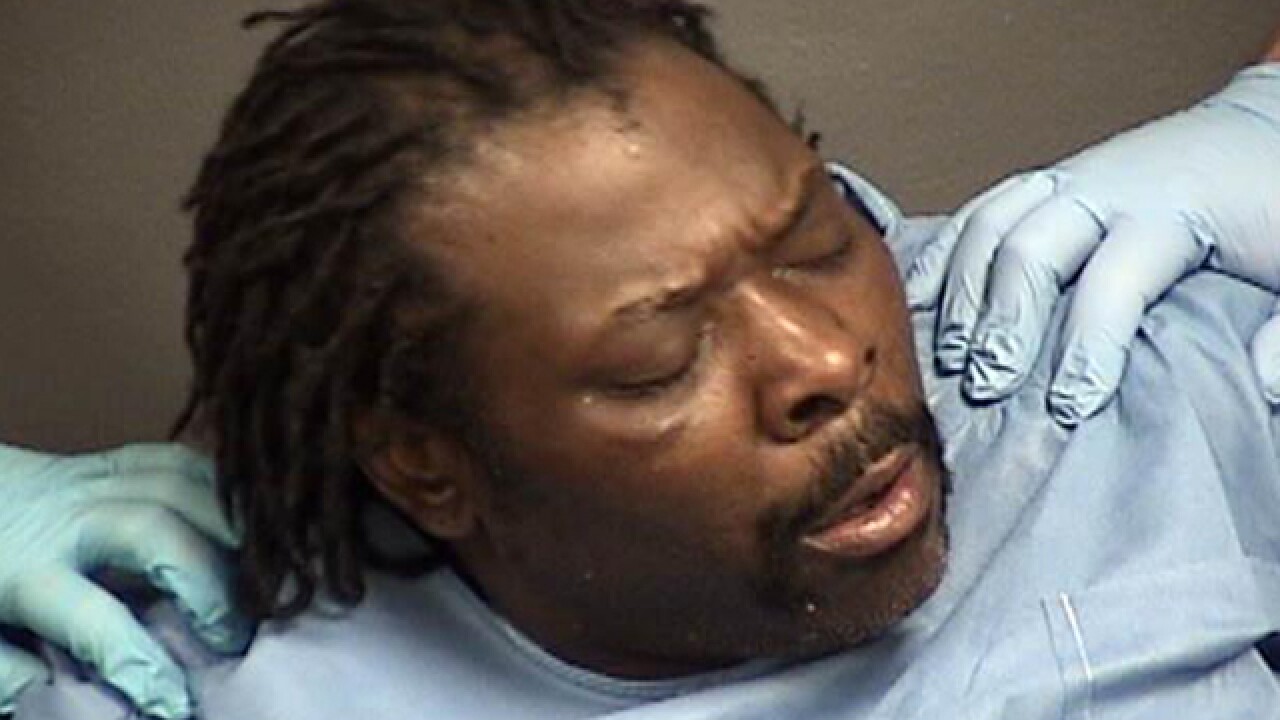 A man is in police custody following a 9-hour standoff at the Hilton Garden Inn in downtown Kansas City, Kansas.

Just in from police: the man taken away was the suspect.
Stand-off over pic.twitter.com/S4xcqa2YG7

According to police, the hotel was placed on lockdown around 12:30 a.m. Friday morning after a guest fired multiple gunshots at police officers from the door of his third floor hotel room.

Police confirmed they were called to the hotel to remove a guest from the room following a disturbance report.

The area surrounding the hotel at 5th and Minnesota was shut down as a precaution. No officers were injured in the incident.

The gunman then barricaded himself inside his hotel room. Police responded by firing tear gas cannons into the room window in effort to drive out the suspect.

Standoff at Hilton Inn in KCK. Man barricaded inside with gun. Police have spotlight on corner window where he's at @41actionnews pic.twitter.com/DVp0K1E3KW

Authorities say the suspect and police exchanged gunfire three times during the standoff. During one of those exchanges, the suspect was hit once and suffered non-life threatening injuries.

Police said a bullhorn was used to communicate with the gunman and he responded and said he would surrender. The gunman tried to make a final escape but officers met the subject in the stairwell and placed him into custody.

He was taken to a local hospital by medical personnel.

The gunman was identified by police as Jasper Leroy Cunningham, 36. He was charged with two counts of aggravated assault on a law enforcement officer in connection to the standoff. Bond was set at $600,000 and he is currently being held at the Wyandotte County Jail.

Other hotel guests near the standoff were moved to a safe and secure location.