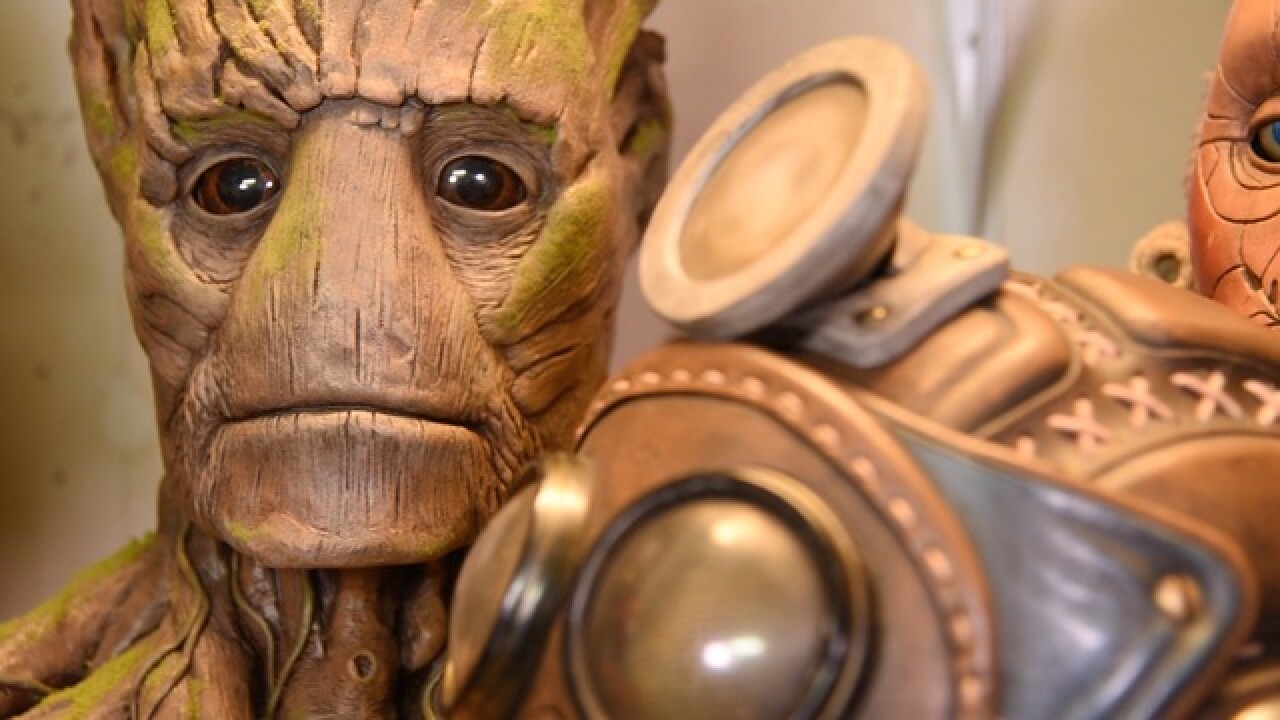 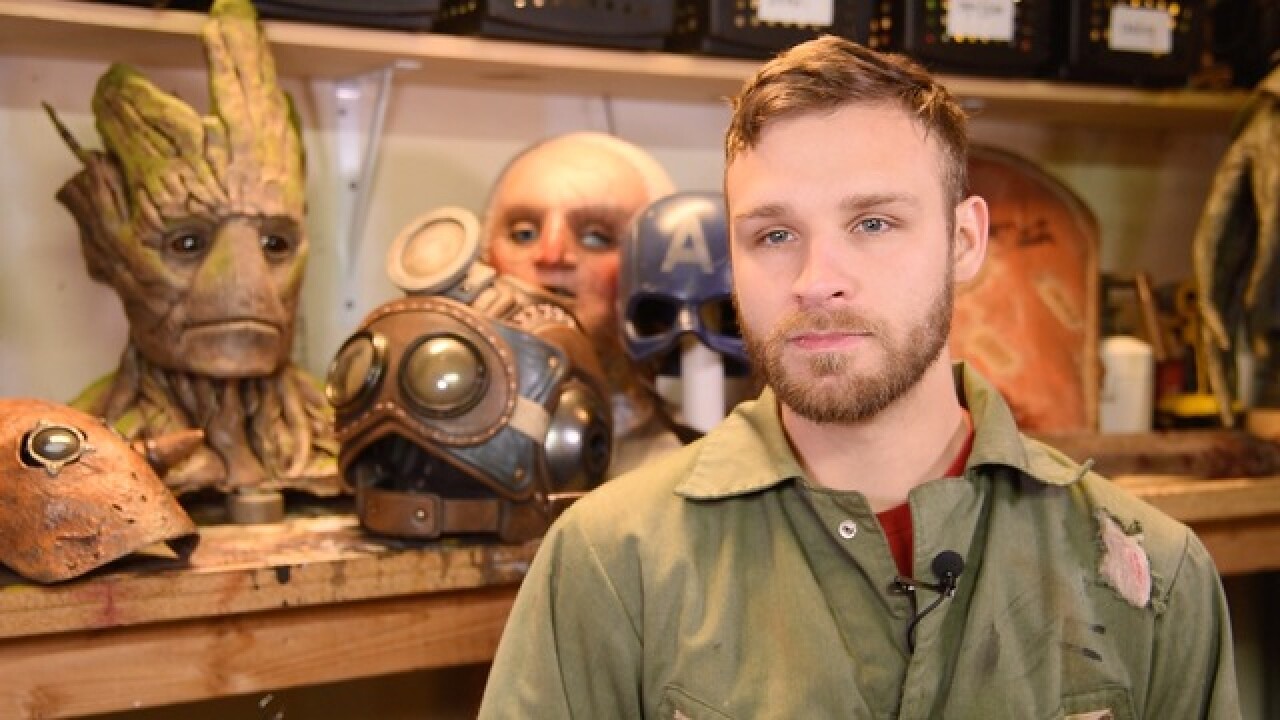 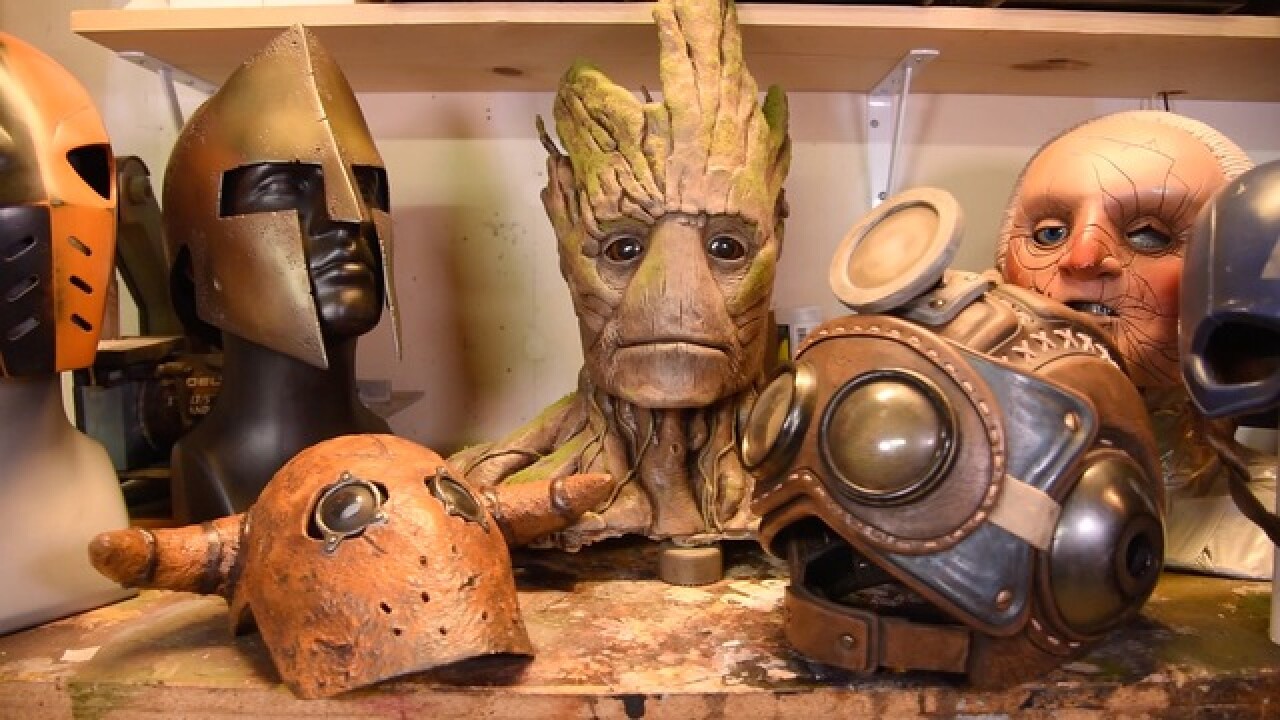 Comic books alone are an $800 million per year industry and growing. That’s in part because of comic book conventions like Planet Comicon coming to Kansas City in May.

One local man travels to conventions across the country and is helping to put Kansas City on the comic book convention map.

Out of a garage in Kansas City, Kansas, Calen Hoffman brings comic book characters to life.

“A piece can take anywhere from 20 to 250 hours depending on the size and difficulty of it, “ explained Hoffman.

Hoffman first started making his creations for himself, but soon people wanted one of their own.

Hoffman now travels to comic conventions across the country.

For comic book stores like Clint’s in Kansas City, the costumes only add to the industry. Employee Keith Billingsley said, “Anything that brings attention to the fact that we still do make comics, because a lot of people don’t know that is good for us.”

“Just wearing a costume can make people really happy, and that’s a cool thing whenever a kid is like crying because they see their favorite character Groot in person, in real life,” Hoffman said.

The exposure at conventions across the country also put local talent on the map. Billingsley said, “Just promoting the fact that there are people in the heart of the country who do make comic books and kind of make a living at it, is great. Because it shows you don’t have to be coast centric to have a job in the industry.”