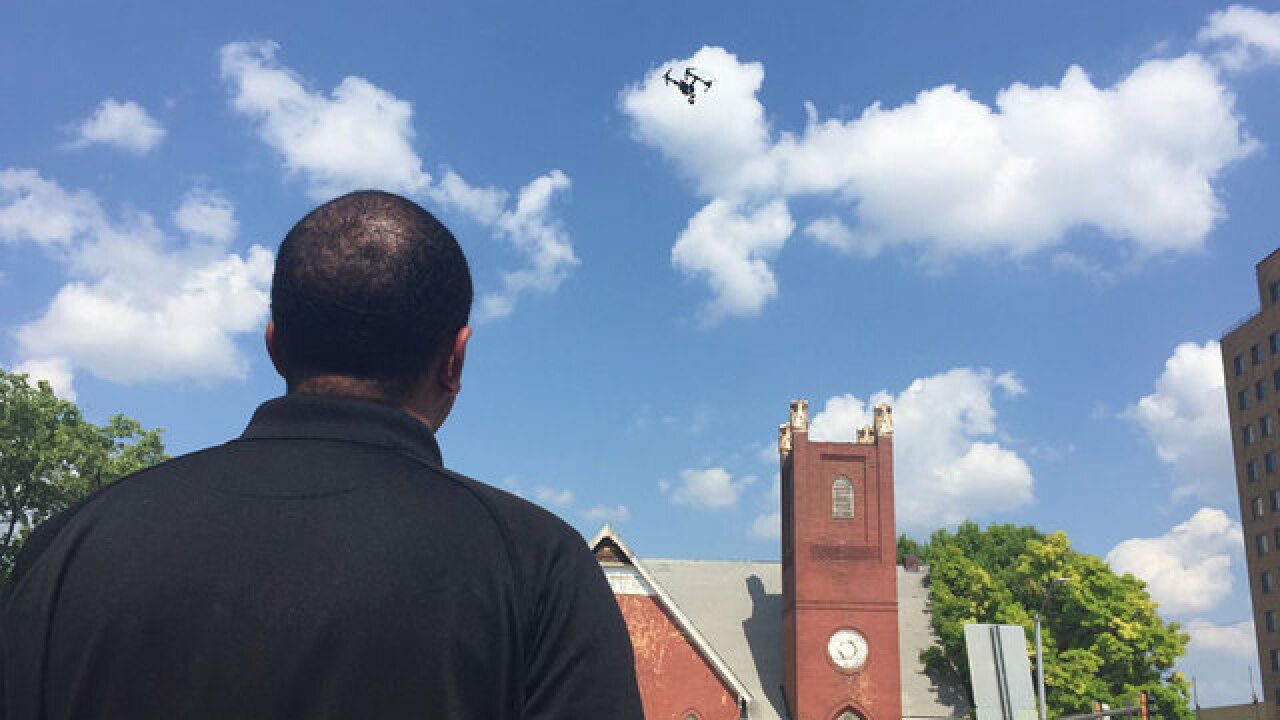 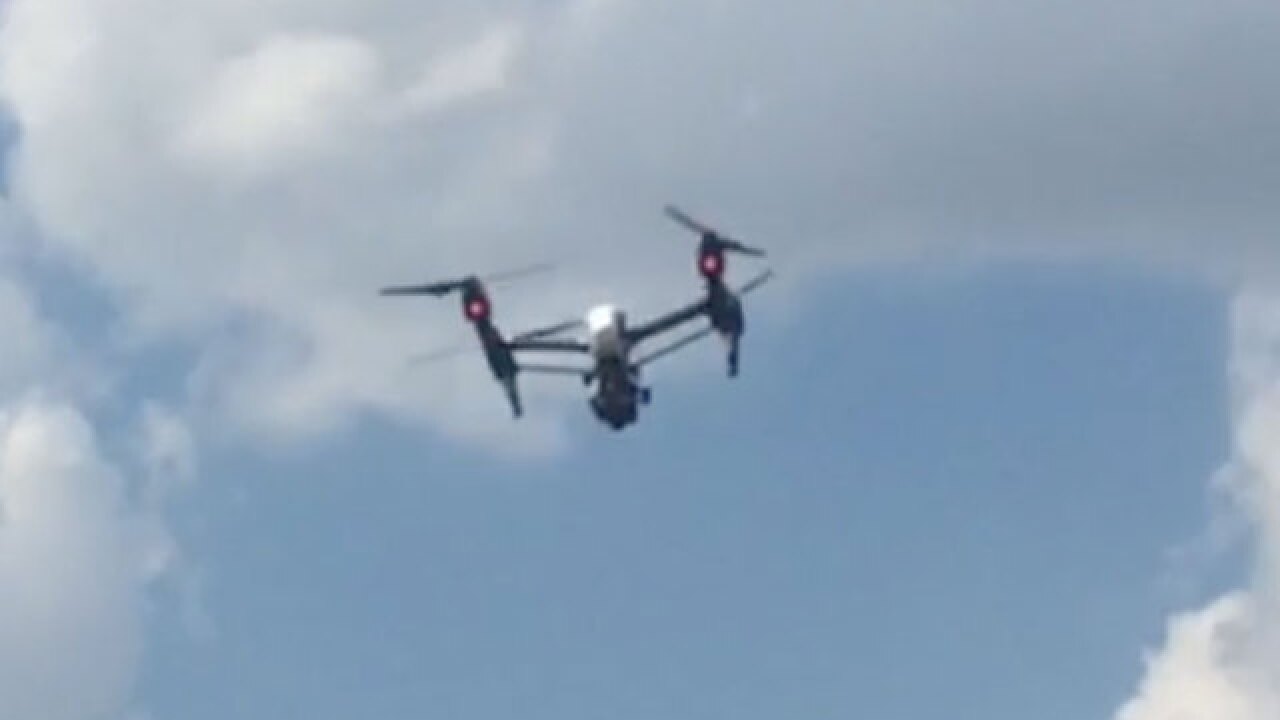 The Kansas City, Kansas, Police Department is in the final stages of sending a drone out in the field to help with investigations. On Friday, officers gave a firsthand look at the new gadget that will be used to fight crime.

According to Police Chief Terry Zeigler, the drone cost $14,000 and is equipped with a camera featuring night vision, infrared and heat-seeking filters.

"We can get the UAS [drone] to the scene, get it up in the air and start checking from an aerial view," he explained.

Zeigler said the drone will be used primarily to help search for suspects and missing people. He also added that the drone could help officers survey an area at night and help them see into vegetated areas.

"When you talk about officer safety and reducing the chance for an officer getting shot when you're looking for an armed suspect. If you're talking about efficiency, [it can help] in being able to look for a missing child or somebody who has dementia or Alzheimer's quickly," Zeigler said. "This is invaluable to us."

During a demonstration on Friday, officers showed how the drone could fly high distances to get a wide shot of an area. Using a tablet screen, officers can see the view from the drone.

"We could be a mile away from [an area police are searching], fly over, scan the perimeter, and check the outside areas," said Officer Cameron Morgan.

The use of a drone in the field shows the changing nature of law enforcement this decade.

"Technology has evolved quickly and, often times, we are not able to keep up with it because of financial constraints," explained Zeigler.

Moving forward, the drone could possibly present privacy concerns when surveying an area. However, Zeigler stressed that police will be focused on working within their parameters.

"Any time we think there's a constitutional issue with obtaining a search warrant, we're going to work with our district attorney to make sure we obtain proper warrants to be able to deploy it," he said.

With the new drone, Zeigler said the department will have an advantage in dangerous situations.

"Our hope is that this is going to enable us to keep the community safer, our officers safer and save lives," he explained.

The drone is part of a push to use more technology in the KCK Police Department. Zeigler said officers were recently issued tablets to be used out in the field for police reports. He also said the department is looking into expanding the use of body cameras on officers.

Four KCK police officers will be assigned to operating the new drone. Before it gets sent out into the field, Zeigler said the department is reviewing FAA procedures and guidelines.