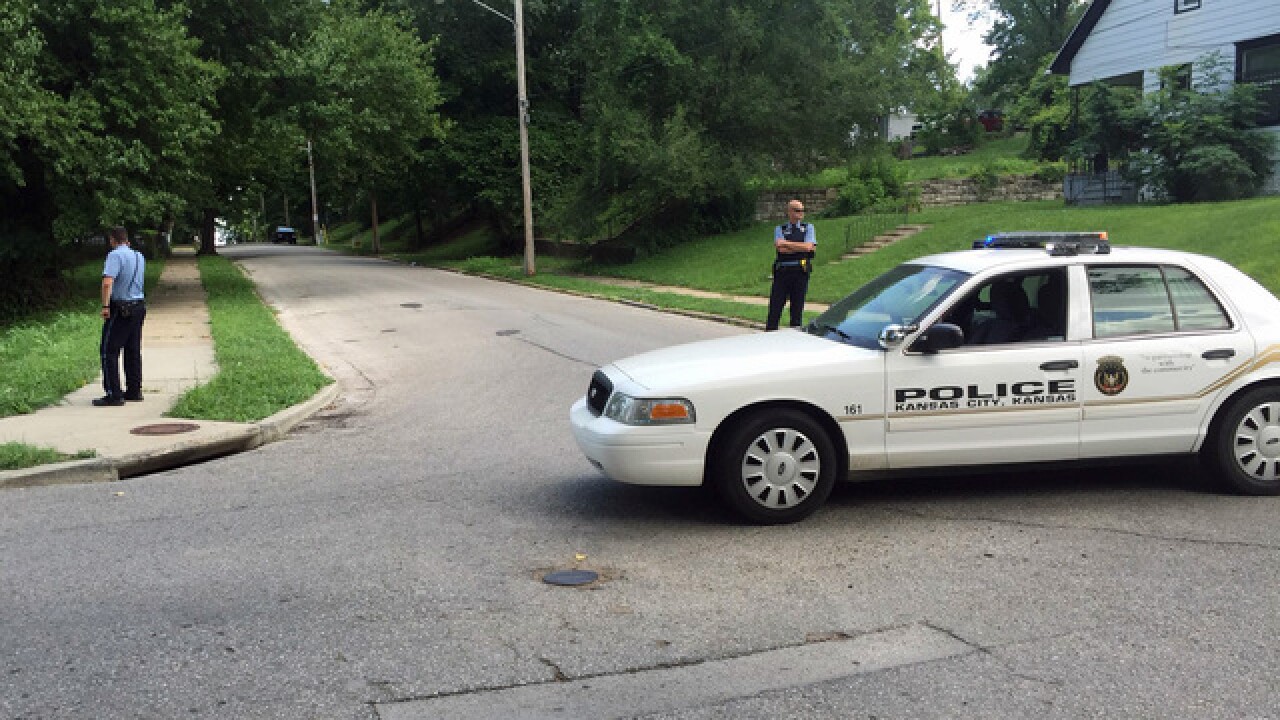 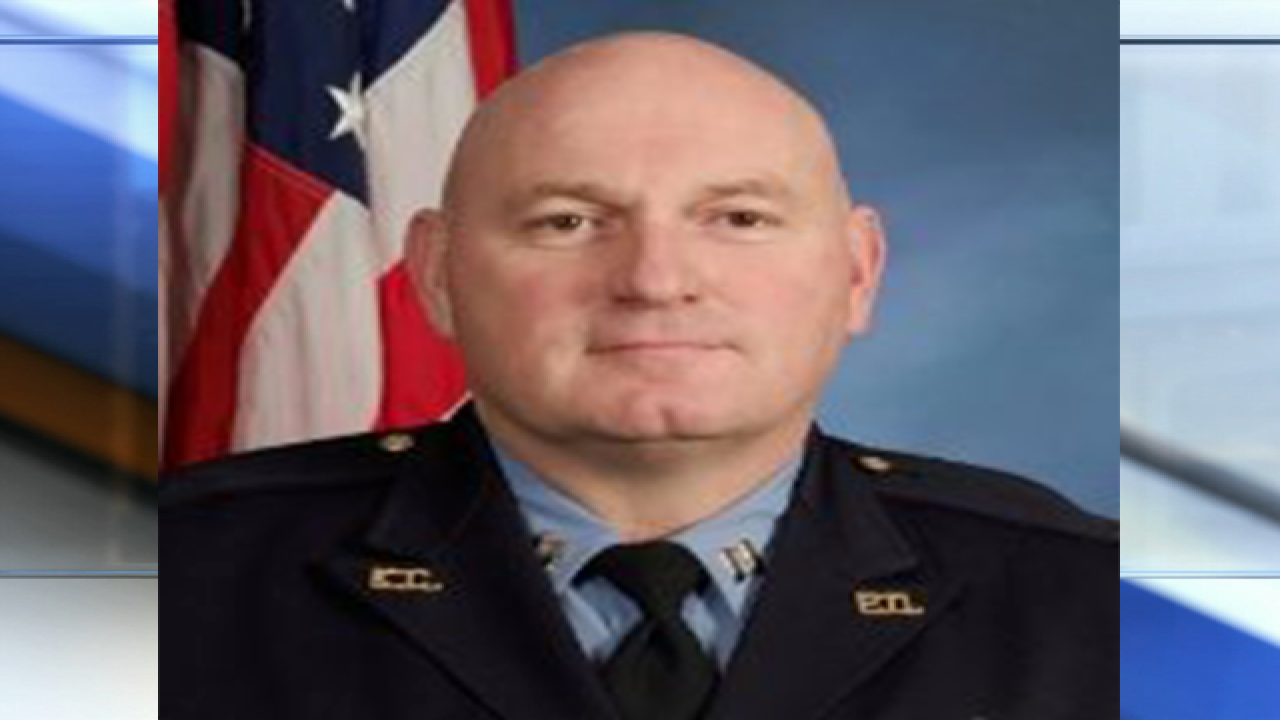 According to police, officers responded to a shots fired call at 1:33 p.m. at Second and Edgerton.

The caller said multiple people were shooting at him from a vehicle. Officers arrived at the scene at 1:37 p.m. The suspects fled from their vehicle after crashing it into a fence in the 1500 block of Rowland. An officer took the driver of the vehicle into custody. As Melton searched for the other suspects in his squad car and made contact with one of them at 1:57 p.m., multiple shots were fired, and Melton was hit.

The police captain had boxed in the suspect before he was shot numerous times. Melton was taken to a hospital at 2:22 p.m. and was pronounced dead at 2:55 p.m. Officials said he was wearing a bullet-resistant vest.

Zeigler said in a news conference Wednesday that officers set up a perimeter and took the suspect into custody. Jamaal Lewis, 20, has been charged in connection to Melton's death.

Authorities believe this was not a planned attack against police.

"Captain Melton's philosophy was to 'lead from the front.' He was an excellent example in the department," said Chief Zeigler. "Make no doubt about it, our department is hurting. Officers of the KCKPD will continue to fight for the safety of our community."

During Wednesday's news conference, Melton was described as a "big lovable guy who liked to joke."

A candlelight vigil was held on Wednesday at 8 p.m. in front of City Hall.

Officials held a news conference about the shooting Tuesday afternoon, which you can watch below.

This is the second time this year a KCK police officer has been shot and killed in the line of duty. Less than three months ago, Det. Brad Lancaster was fatally shot near the Kansas Speedway responding to a call.

Before this year, the last time a police officer was killed in the line of duty was 18 years ago.

“We were reminded again [Tuesday] afternoon at 2:55 when Captain Melton lost his life that we have not come far enough,” said Mayor Mark Holland. “Two criminals in two months will not undo 20 years of successful partnership between our police and our community.”

Melton leaves behind three children, three step-children, his partner and her two kids, as well as a baby due in December.

Following Zeigler's tweet, multiple local police departments tweeted out their thoughts and prayers for the officer who was shot.

.@KCKPDChief We're praying with you.

@KCKPDChief Praying with you all!

@KCKPDChief Prayers from Platte City PD for you and your officers.

“Serving his community, Captain Melton today made the ultimate sacrifice laying down his life in the line of duty,” said Governor Brownback. “Kansans everywhere mourn his loss, grieve with his family, and pray for his fellow brothers and sisters in blue. Every day they risk their lives to protect ours and we are grateful for their service.

"I have spoken with the Mayor to offer any assistance he may need and to express my personal condolences for this loss. I ask all Kansans to take a moment to honor the service of Capt. Melton and all officers across our state and across the nation."

“We honor the courage and service of Capt. Melton,” said Lt. Governor Jeff Colyer, M.D. “We send our thoughts and sympathies to his family and friends. I urge all Kansans to pray for unity and healing as we mourn Capt. Melton.”

My full statement on the tragic shooting death of another @KCKPDHQ police officer today: pic.twitter.com/oHwGX0xW2M

“For the second time in only 10 short weeks, our hearts are broken by the ultimate sacrifice of a Kansas City, Kansas, police officer. We stand shoulder-to-shoulder with all in the law enforcement community and share in Kansas City’s sorrow. My prayers and deepest sympathies remain with the men and women of the KCK Police Department, with all officers who protect and serve with honor, and with the family and friends of Captain Melton.”

"I had the privilege of working very briefly but closely with Capt. Melton a few years ago when we were both Army Officer Candidate School Platoon Trainers assigned to the same annual training. He had enormous enthusiasm for the work and I remember him speaking often of his service as a police officer. He was a proud soldier and proud member of law enforcement. Today's news is truly heartbreaking."