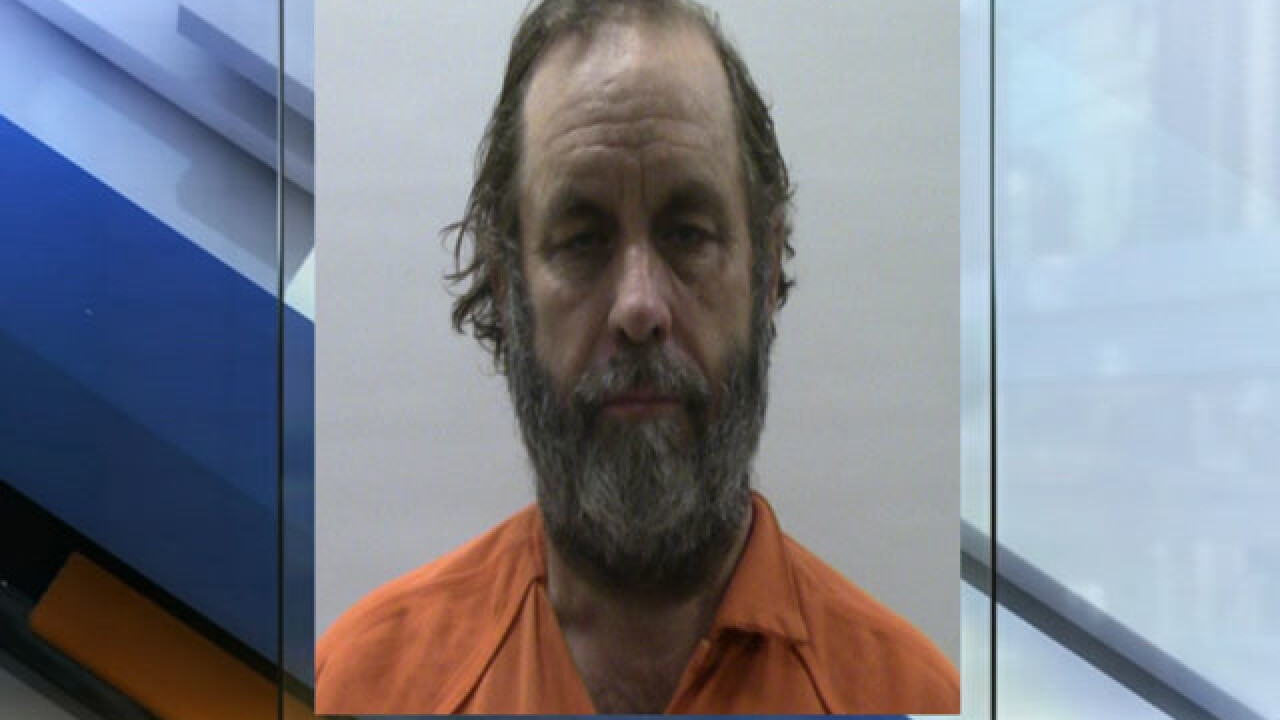 Henry was taken into custody in Texas and is currently being held by the U.S. Marshal Service.

In a statement Monday afternoon, the company said it was not surprised at the charges against Henry.

"We as a company and as a family will fight these allegations and have confidence that once the facts are presented it will be clear that what happened on the ride was an unforeseeable accident," the statement read.

Shortly before 41 Action News learned of the charges against Henry Monday, Schlitterbahn and attorneys for Miles released separate statements saying they intended to fight the charges.

Family of boy killed at water park to receive $20M