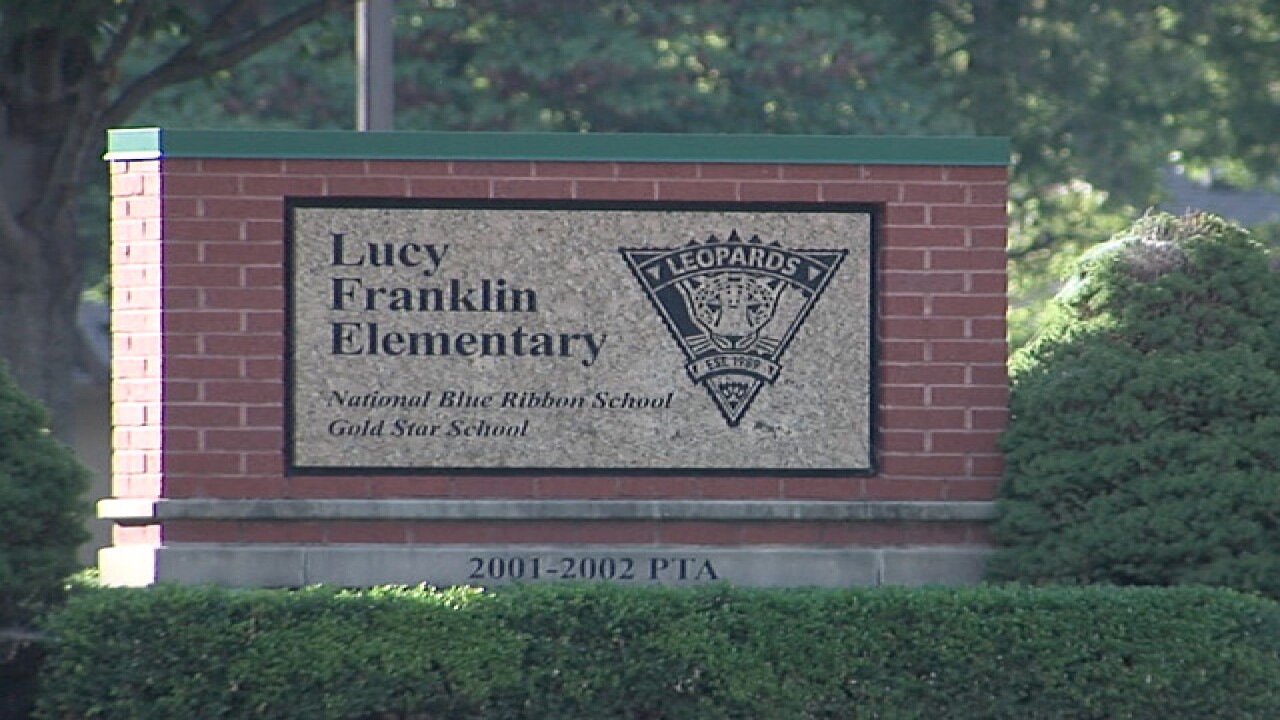 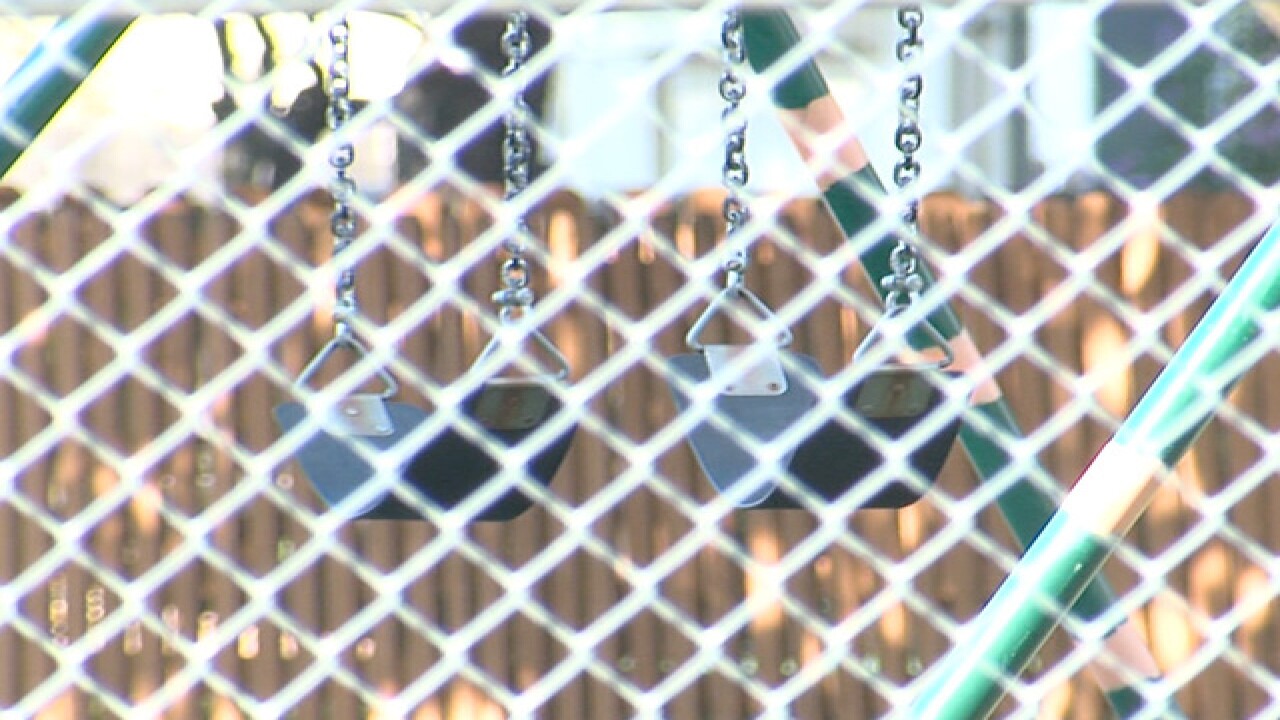 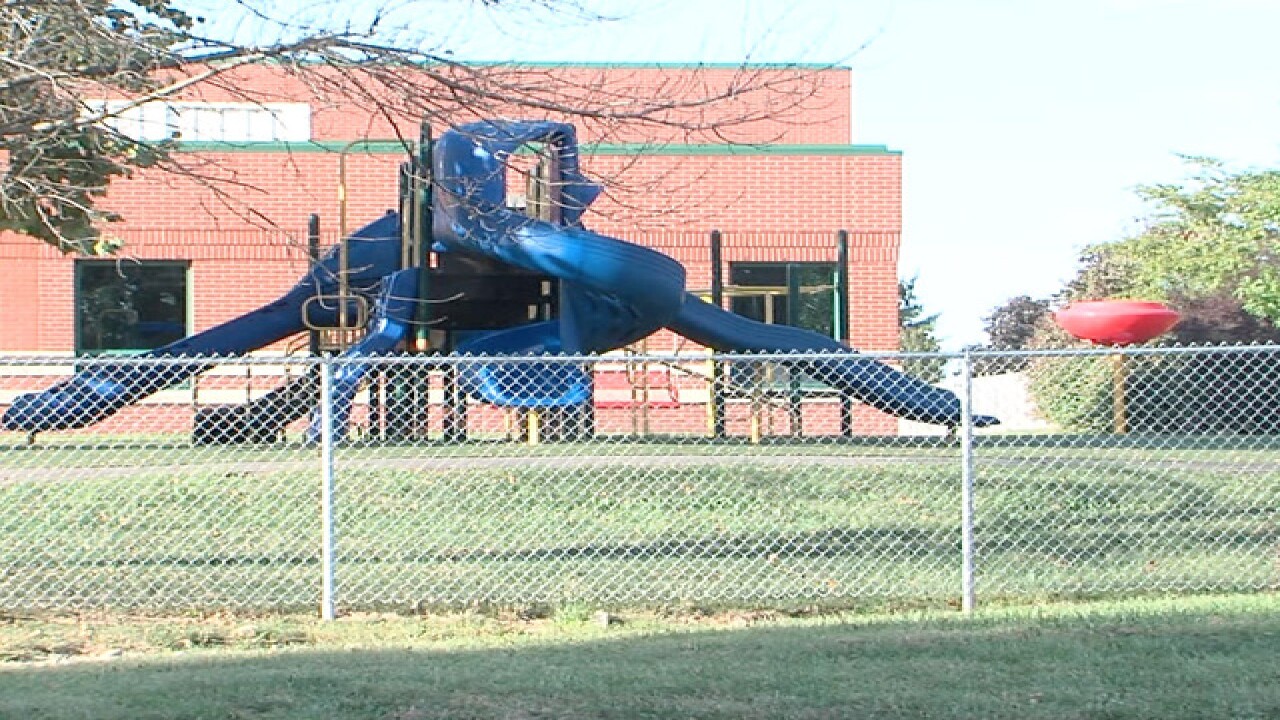 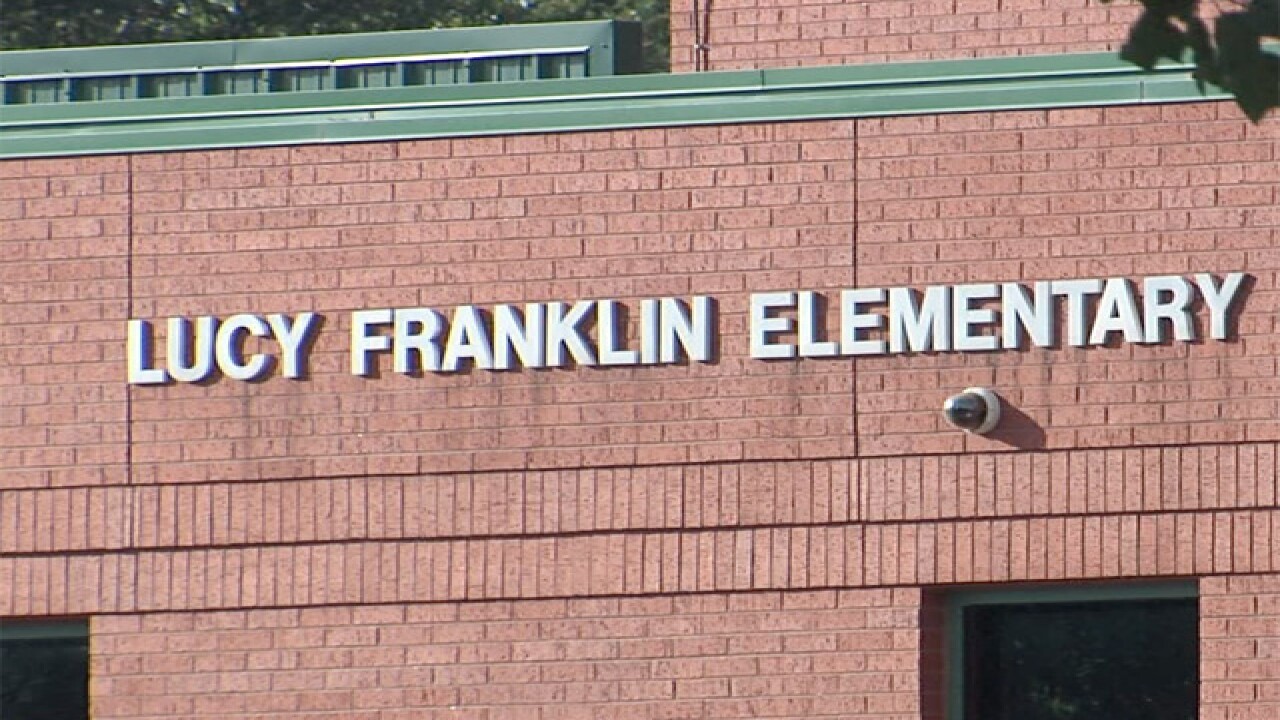 A mother who says her child was sexually assaulted in November 2013 filed a civil lawsuit against the Blue Springs School District, the school principal and vice-principal on April 6.

It was amended on Sept. 16 to include the three teachers believed to be responsible for monitoring the kids at recess during the time the suit alleges the girl was abused. The defendants listed in the lawsuit are the Blue Springs School District, Douglas Nielsen, Seth Shippy, Donna Sheehy, Aubrey Tsveis and Cheryl Hughes.

The lawsuit claims the plaintiff, a female student at Lucy Franklin Elementary, was intimidated, frightened and assaulted by the actions of another student. Court documents state yet another student instructed the plaintiff and another female child to perform sexual acts on each other. It is claim the district adamantly denies.

Blue Springs School District attorney Steve Coronado said, "The District takes the claims and allegations seriously and will continue to defend the lawsuit because they do not believe the incident occurred as alleged and appropriate measures were taken."

Once they were made aware of the alleged incident, Coronado said school officials met with the parent who filed the suit and contacted the Division of Family Services, which conducted an investigation. Blue Springs Schools launched an internal investigation as well.

According to Coronado, both determined nothing further needed to be done.

The lawsuit claims the plaintiff has exhibited feelings of isolation, defiant behavior, chronic nightmares, loss of sleep, rage, depression and lack of trust following the incident.

The lawsuit states the sexual assault took place on Nov. 13, 2013, during the elementary school’s playground recess, when other classmates gathered around the girls to witness the assault. Court documents claim no teacher, supervisor or administrator tried to stop the assault.

According to the lawsuit, on Nov. 13, 2013, Vice Principal Seth Shippy called the plaintiff’s parents about the situation and told them, “this thing has happened before and there was no need to be alarmed.” Court documents state the plaintiff was punished with in-school suspension.

The lawsuit also states that on Nov. 14, 2013, the plaintiff’s parents talked with Principal Nielsen and Shippy. The lawsuit states they said they believed the plaintiff shouldn’t be punished as she was a victim of sexual assault.

The court documents claim the parents also asked why the school hadn’t reported the incident to the Children’s Division. The lawsuit claims Nielsen and Shippy said the plaintiff needed to be punished and no reportable event occurred.

The court documents claim they said if the event had been a boy and a girl, “the situation would have been different,” in that a reportable event had occurred and the plaintiff would be a victim.

The lawsuit claims the district’s school social worker reported the incident to the Children’s Division on Nov. 15, 2013, two days after the incident occurred. To date, there have been no changes to any policies or procedures at the school.

Resources for victims of abuse

"If a child has been a victim of inappropriate sexual touching by another child they can call MOCSA, they can talk to our crisis line, figure out what they want to do, how they want to respond and we'll be there to support them and also their child in counseling,” said Julie Donelon, President and CEO of  MOSCA, the Metropolitan Organization to Counter Sexual Assault.

"We have a special program just for those children because the parents are not alone. The caretakers are not alone and it's really important for them to know that,” Donelon said.

For information on the Metropolitan Organization to Counter Sexual Assault  (MOSCA), click here .

Dia Wall can be reached at dia.wall@kshb.com .