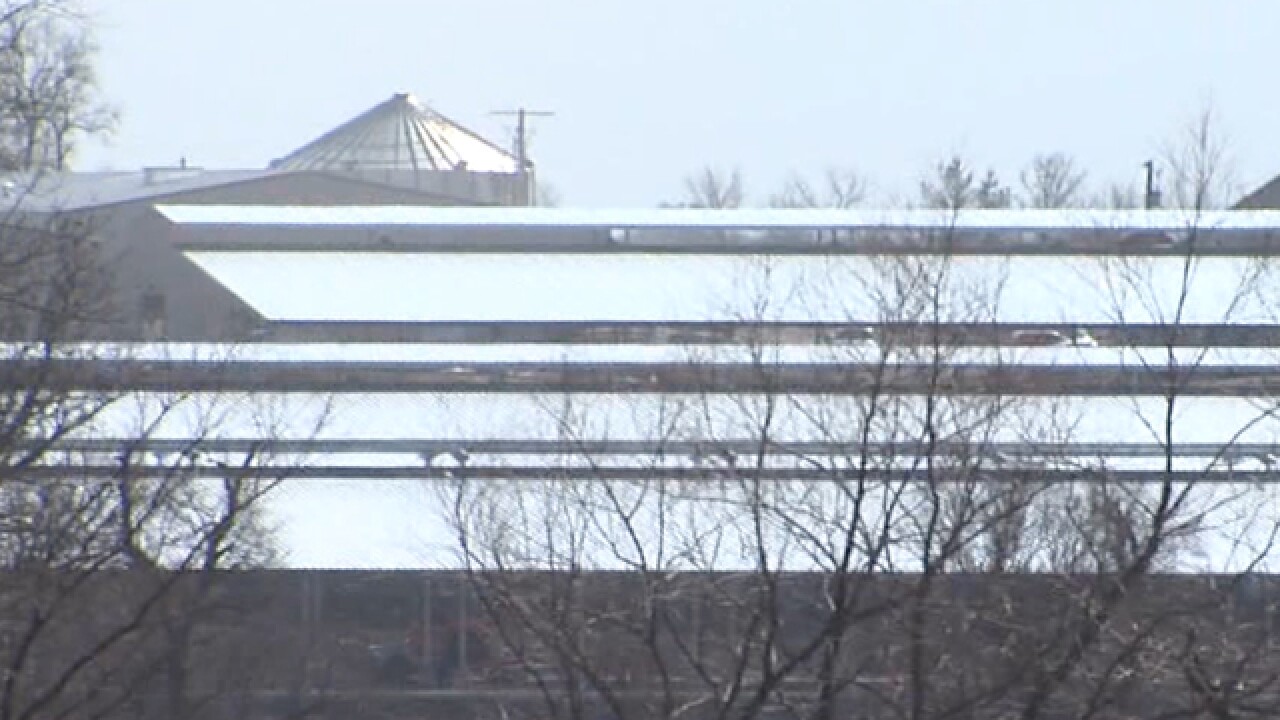 Valley Oaks wanted to expand its feedlot and processing plant in Lone Jack to seven times its current size. The expansion will allow the company to hold just under 7,000 cattle.

Supporters of the plan said it will bring jobs to the area, but critics worried about possible issues with the environment and odors and said an expansion will hurt property values.

The Commission ruled that opponents produced enough evidence to support that the expansion could be harmful to the community. Valley Oaks was ordered to halt its plans until the Commission reaches a full decision.