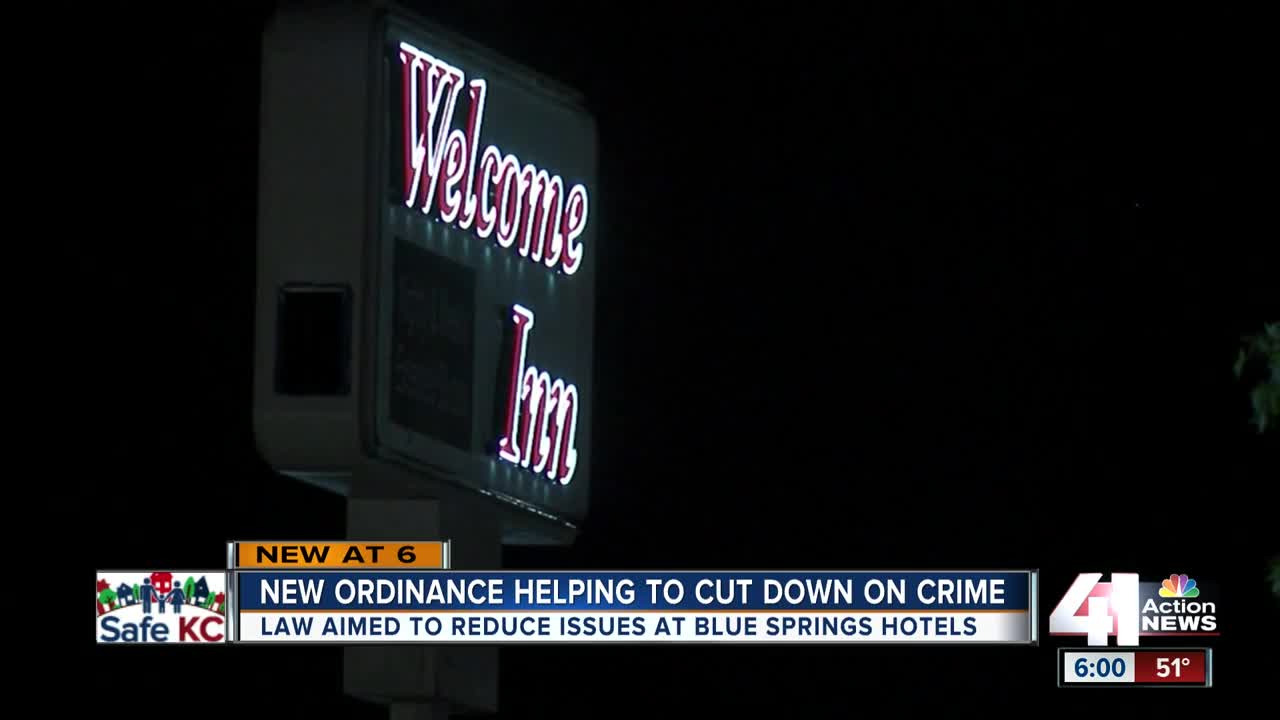 For several years, hotels and motels in Blue Springs, Missouri, caused problems for police. The amount of calls for service led to the adoption of an ordinance that would hold hotel and motel owners accountable. Blue Springs Police told 41 Action News, since its implementation on Jan. 1, 2019, calls for service dropped nearly 50 percent. 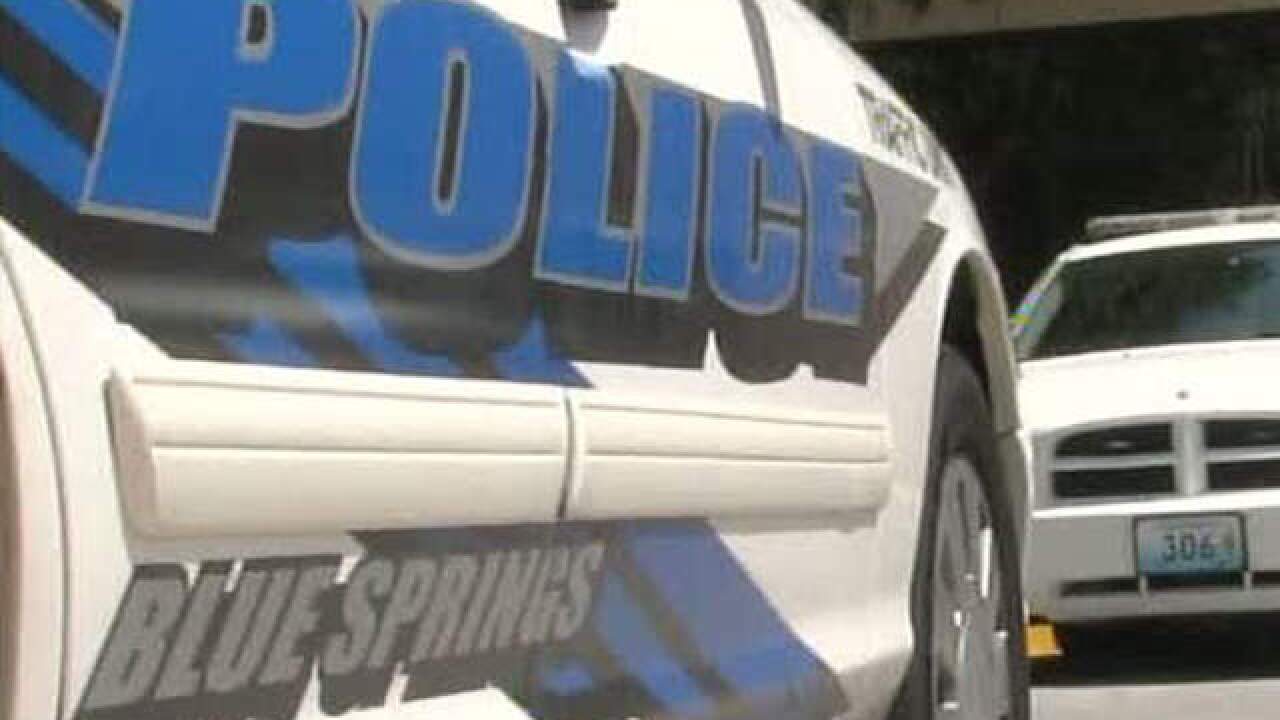 The amount of calls for service led to the adoption of an ordinance that would hold hotel and motel owners accountable.

The ordinance is a three-tier system based on the ratio of hotel rooms and calls for service.

“It’s really holding them to a higher standard, making them more accountable for what goes on in their properties," Siems said, "and so that way, they know that there’s consequences if they’re not living up to their actions."

Police said all nine hotels in the city limits are on tier one, meaning they have 0.5, or less, calls per service per year. If a hotel reaches tier three, owners risk losing their business license.

“If it gets to the third tier, I mean a lot of legal action can be taken," Fanara said. "They could get their city license revoked and stuff like that so, of course that would be a very extreme type thing that they would all want to comply with because, if not, then they wouldn’t be able to operate a business within the city limits."

Before the ordinance, Fanara said, police spent most of their time responding to three hotels off Interstate 70. In 2018, over a two-month span, police said they responded to 15 calls for service on average at nearby hotels, but 200 at the Welcome Inn.

“You know, a lot of just drug activity in our parking lots, drug deals, prostitution, that type of thing," Jeff Siems, president of Blue Springs Marine, said. "It was almost immediate that we saw that go away right away."

Police said the idea for the ordinance came from Branson, Missouri. With the drastic drop in crime at hotels, police said the ordinance has also helped structure their man power, allowing officers to be able to respond to other emergencies around the city.