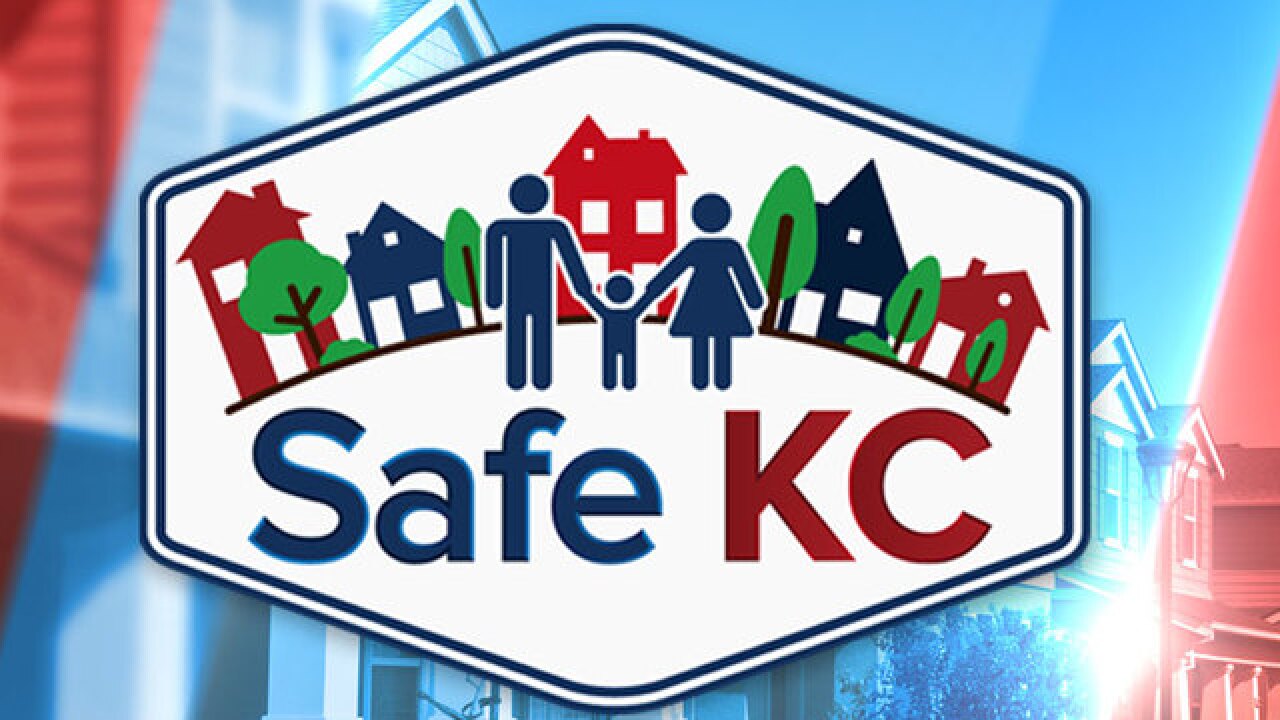 KANSAS CITY, mo — As part of our Safe KC initiative, we’ve compiled this list of crime prevention and reduction resources. We’ve grouped similar organizations together to make it easier for you to find the information you need.

We will update this list frequently. If you know of an organization we should include, please email us at safekc@kshb.com  and we will add it.

The Kansas City, Missouri Police Department provides a variety of crime statistics for the public, including homicide analysis numbers dating from 2014 and monthly crime statistics verified by the state of Missouri. Residents can also access KCPD’s annual reports as far back as 2009.

The Olathe Police Department has tips on how to protect yourself and your family from crimes such as carjacking, road rage, and internet scams.

Newhouse is a Kansas City-based nonprofit that offers for support to domestic violence victims. The goal to help victims break the cycle and become self-sufficient again.

Based in Parkville, Synergy Services provides shelter and support for children, adolescents and women who are victims of domestic abuse. It’s part of the Metropolitan Family Violence Coalition.

Children’s Mercy , a network of pediatric hospitals in Kansas City, monitors patients for signs of abuse and offers some services. The hospital also connects with external resources.

The Kansas City No Violence Alliance is a community partnership between several organizations committed to reducing violent crime through a strategy known as focused deterrence. The group is spearheaded by a board that includes the Jackson County Prosecutor’s Office; the U.S. Attorney’s Office; the City of Kansas City; the Kansas City Police Department; the Missouri Board of Probation and Parole; the University of Missouri—Kansas City; the Bureau of Alcohol, Tobacco and Firearms; and the FBI.

The Kansas City Youth and Family Violence Prevention Plan , part of the nationwide Healthiest Cities and Counties Challenge, aims to shrink the 10-year life expectancy difference across various zip codes in the community. The Healthiest Cities initiative is a collaboration between the Aetna Foundation, the American Public Health Association and the National Association of Counties.

The City of Kansas City’s Citizen Task Force on Violence brings together community stakeholders to gather facts and data about violence in KC. The group — which includes city council members, educators, activists, attorneys, religious leaders and other community members —recommends policies and best practices to prevent violence of all forms and respond to it.

Aim4Peace is a project of the Kansas City, Mo. Health Department. Its goal is to reduce shootings and homicides.

CrimeStoppers works throughout the metro area as an independent non-profit organization benefiting area police agencies with tips and resources to help them solve crimes. You can call TIPS at (816) 474-8477.

The Metropolitan Organization to Counter Sexual Assault , more commonly known as MOCSA, provides resources to victims of sexual assault and also works to advance awareness of sexual crimes in Kansas City. A 24-hour crisis line is available at (816) 531-0233 or (913) 642-0233.

Sometimes it's as simple as being a good neighbor. The IDtrue Resource Center offers several tips on how to become more active in your neighborhood, from introducing yourself to keeping your pets under control.