Grandparents use wisdom, time in effort to reduce gun deaths 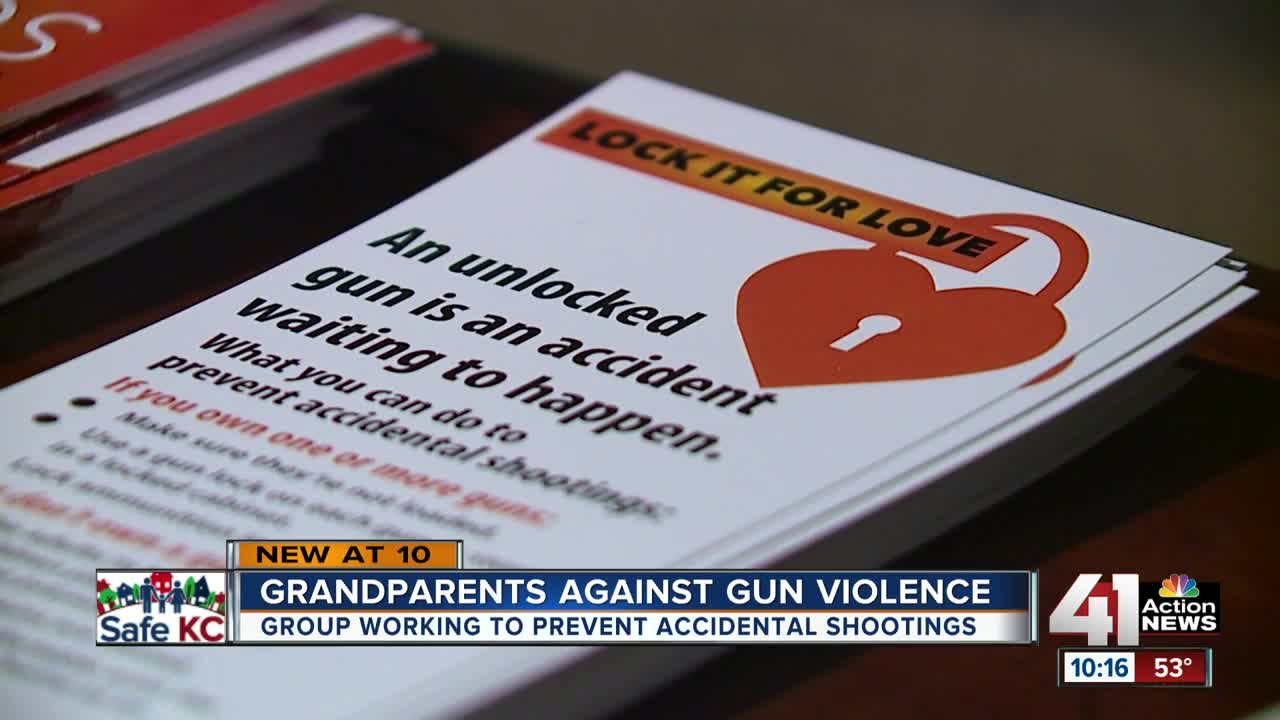 While officers focus on violent crime and homicides, a Kansas City group is taking a different approach to tackle accidental shootings. 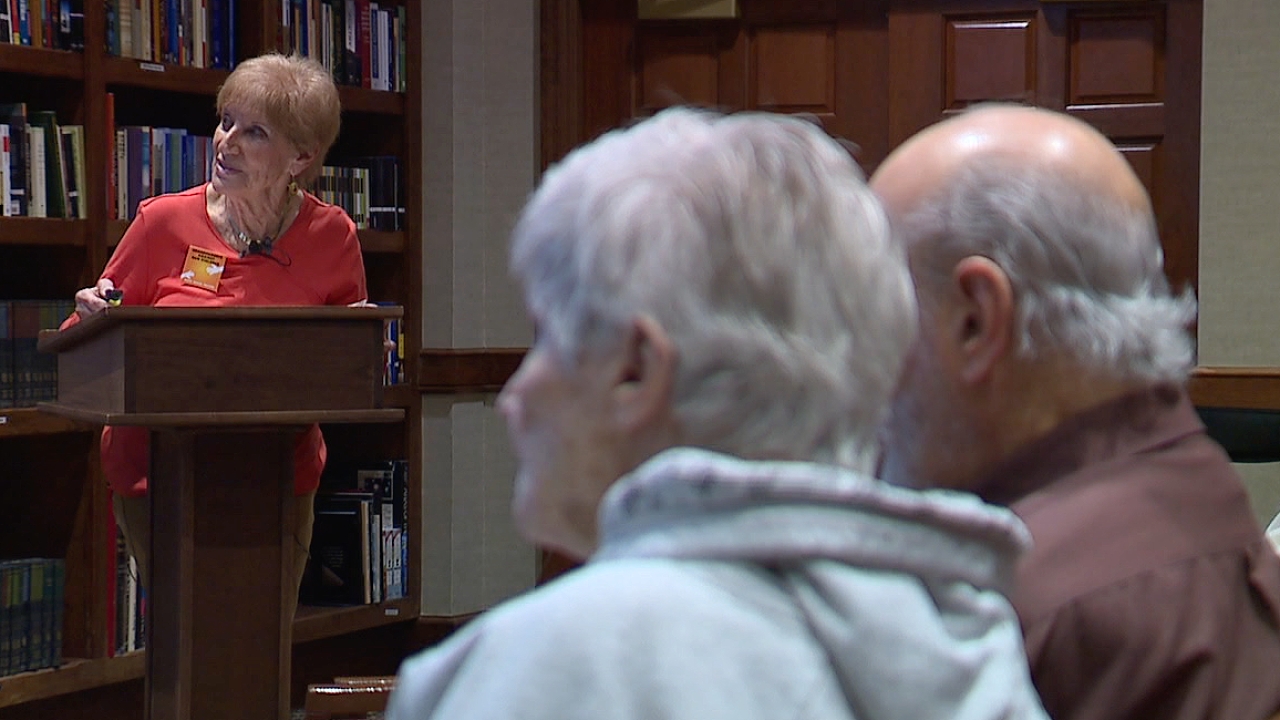 KANSAS CITY, Mo. — It’s estimated that more than 4 million children live in homes with at least one loaded, unlocked gun.

While officers focus on violent crime and homicides, a Kansas City group is taking a different approach to tackle accidental shootings.

This isn’t your typical group of nanas and papas, and they don’t do what you’d typically think when it comes to our more seasoned citizens.

Sherry is President of the local chapter of Grandparents Against Gun Violence.

“Our mission is to work to reduce gun violence to keep all children safe, at home, at school and in the community," she said. "I think it’s heartbreaking that we have to have a mission that says that.”

According to the organization, 100,00 people are shot every year in the United States, with 38,000 of them killed as a result. That’s an average of 104 people every day.

Sherry says homicides and violent gun crimes often take center stage, but they only account for a third of gun deaths. She says the other two-thirds shouldn’t even happen. That’s why the organization especially focuses on accidental shooting deaths.

“Imagine the trauma of anybody killing somebody else, but a little kid who shoots his mother, or his brother? That’s a lifelong sentence,” she said.

Sherry does several speaking engagements a month to talk about the importance of gun safety, and the organization has many important partnerships.

One is with Children’s Mercy Hospital to prevent suicides.

Dr. Shayla Sullivant is a child psychiatrist at the hospital and says most of the time, there are only a few minutes between suicidal thoughts and acting.

“If they don’t have quick access in that window of time, then yes they could be saved," Sullivant said.

Perhaps the most important partnership is with local police departments. Grandparents Against Gun Violence provides free gun locks available at precincts across the metro.

“Little kids are curious,” Sherry said. “They’re gonna pick up a gun and terrible things happen. I want to give them their childhood back.”

Because of their efforts, the local chapter now has more than 300 members and 1,700 partners.

“We do what I call a lot of standing up and speaking out," Sherry said. "Grandparent has a certain panache when you say it. There’s a certain bit of equity into being a grandparent.”

Sherry says the only way that equity can grow is if grandchildren grow up without becoming a victim of violence.