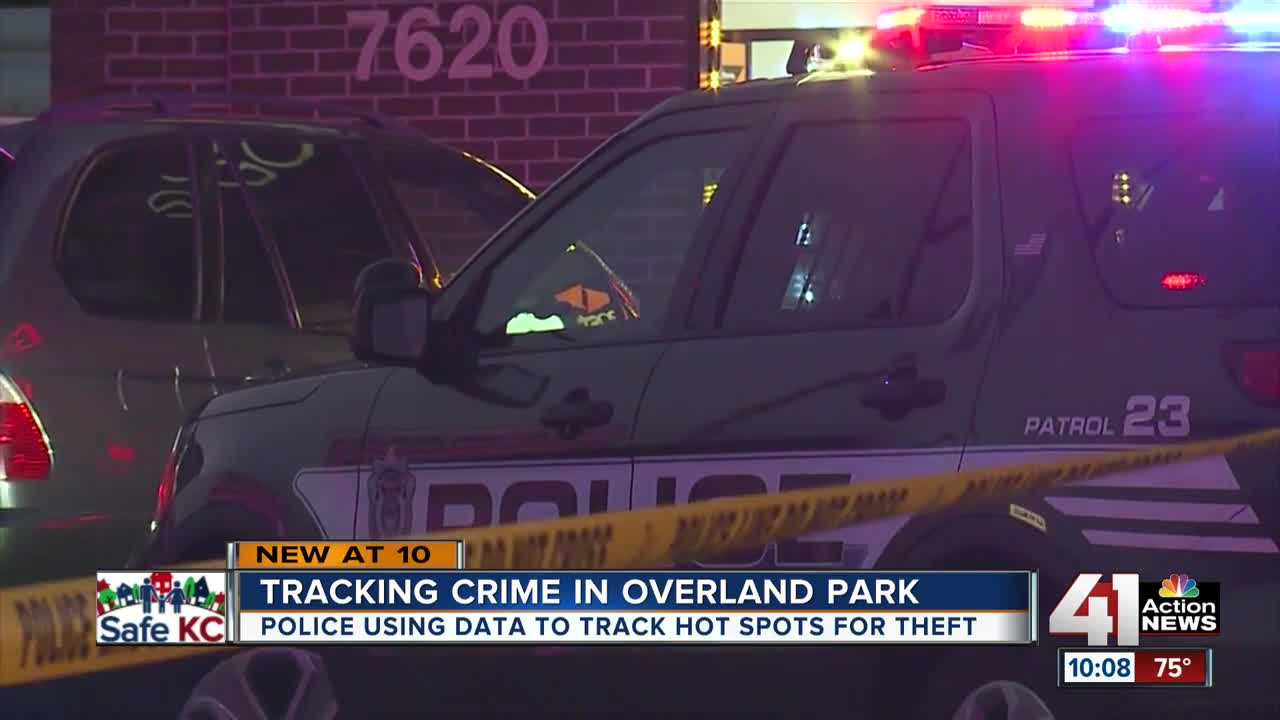 As Overland Park Police Chief Frank Donchez looks over the top 10 hot spots for crime in Overland Park, he’s noticing some of the same trends. OPPD deals with a lot of retail theft calls, but it helps the department plan deployment of resources. 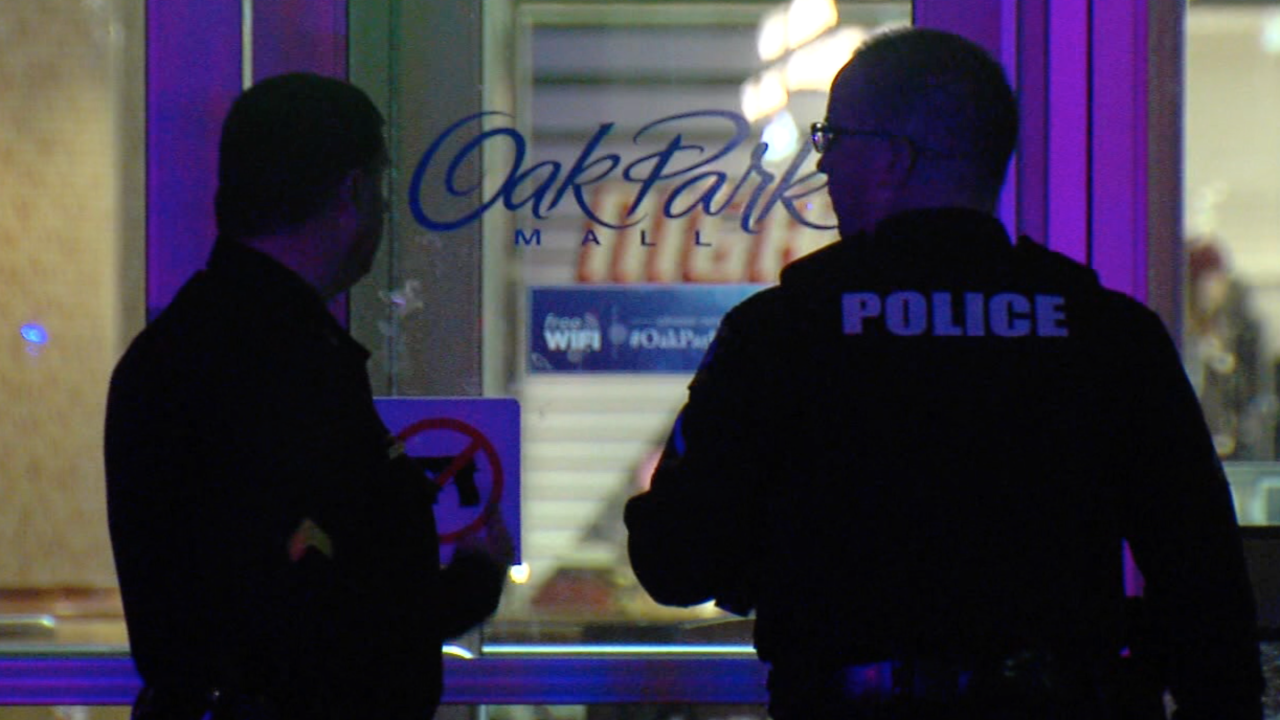 “Our biggest problem in Overland Park is theft, plain and simple," Donchez said. "As you see it in the numbers, retail theft is part of it.”

The Overland Park Center ranked fifth among the most frequently visited locations by police officers in 2018 with 190 calls for service, including 24 complaints of battery.

One of the only places OPPD was called to more was Overland Park Regional Medical Center — which received 206 calls for service for a variety of reasons, everything from welfare checks to disturbances.

The apartment complex with the most calls for service was The Lodge of Overland Park, which touts itself as the city's best value for apartment living.

Officers responded to 209 calls there — including 38 disturbances, 19 noise violations and 14 medical calls.

Donchez said it's not uncommon for police to respond frequently to any place where large groups of people regularly congregate or reside.

The top two locations where Overland Park police responded to calls for service were Walmart stores.

More than one-third of the calls, a total of 160 between the two locations, were for theft, but Donchez said it's not necessarily a bad thing.

“I don’t know how we curb them," Donchez said of the retail thefts. "I think we’ve seen some of these numbers rise over the years, but it’s because of more aggressive enforcement by these retailers.”

It's also worth pointing out that Oak Park Mall appears on the OPPD list for crime hot spots twice, because two different addresses — one near the JCPenney, located on the northwest section of the sprawling property, and one near the Nordstrom, located at the mall's southeast corner — are listed in the calls for service data.

If the two addresses are treated as one location, the 345 calls for service at Oak Park Mall dwarf any other location in Overland Park.

Donchez said the data is helpful when planning how to combat many of these crimes.

“We look at areas where there are crime trends and then we focus our resources in those areas," he said. "It’s called DDACTS (Data Driven Approach To Crime and Traffic Safety) ... When I compare ourselves to some other cities in the metro or nationwide, I’ll deal with the thefts rather than have to deal with some of the violence that's going on."