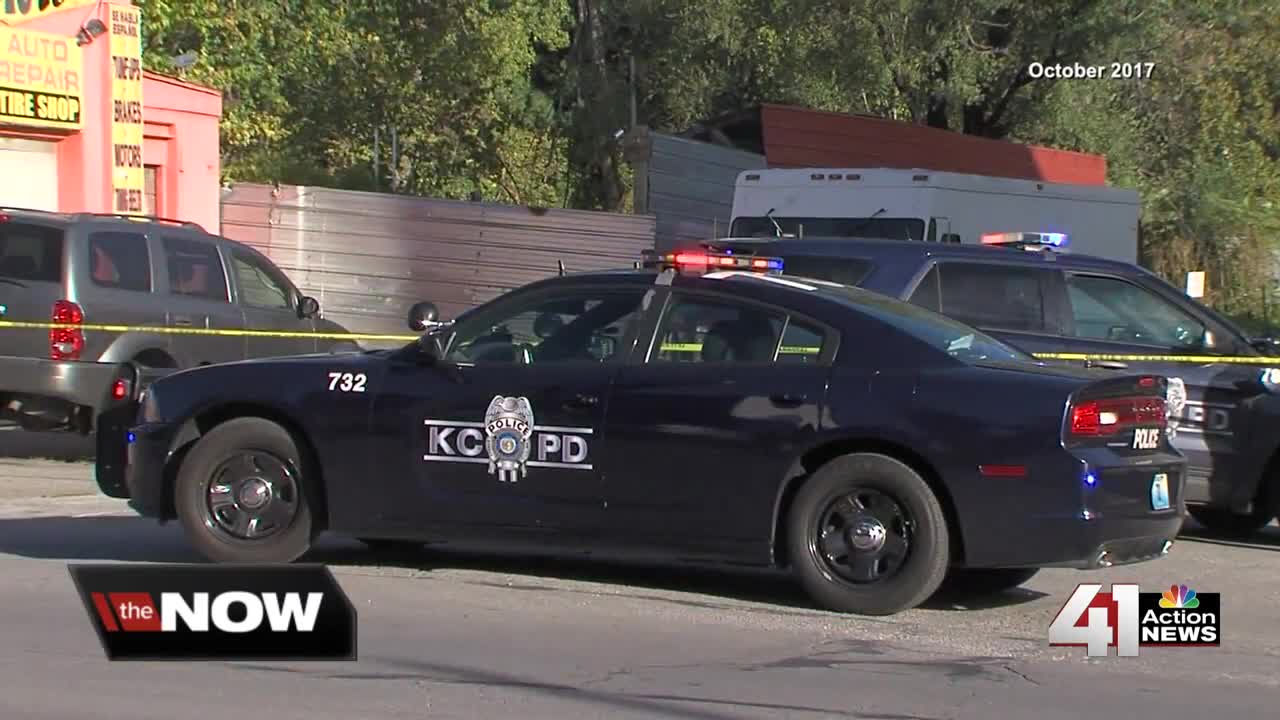 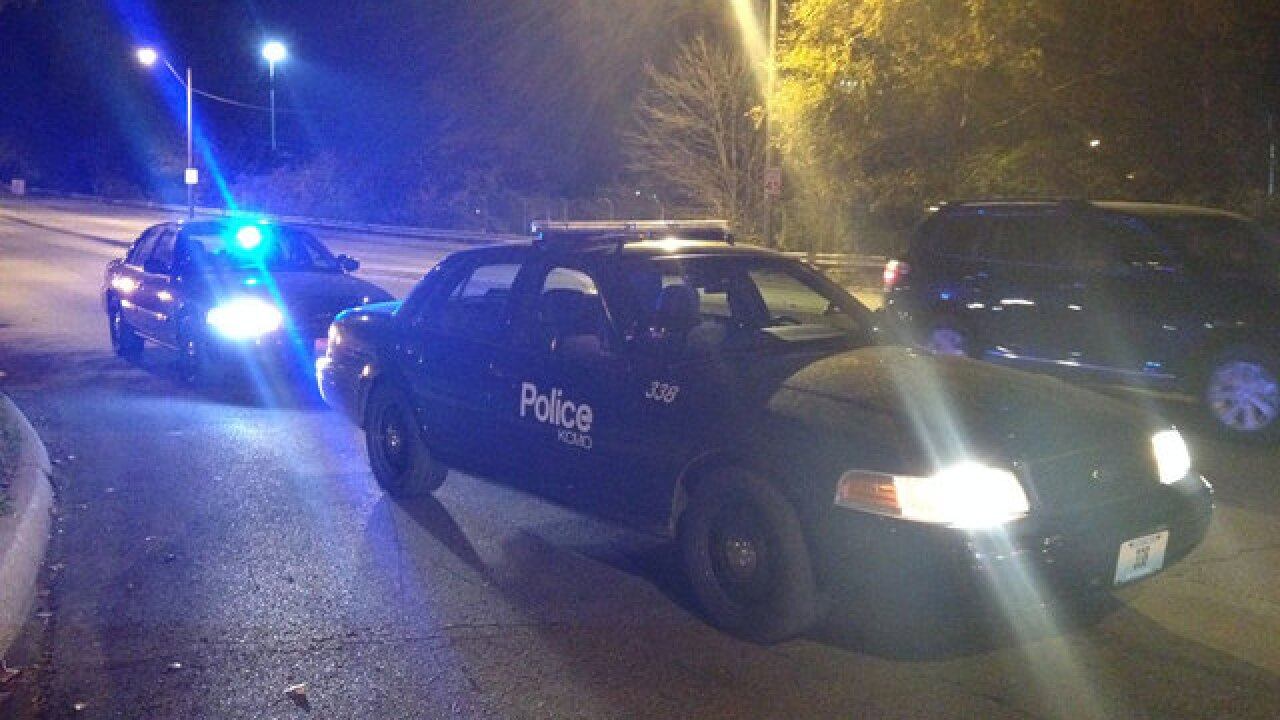 KANSAS CITY, Mo. — With only weeks left until the new year, one area of Kansas City is applauding the progress it made in 2018.

Violent crime decreased significantly in the historic Northeast neighborhood this year, according to officials.

Kansas City police on Monday said there have been no homicides reported in the Northeast in 2018, down from 11 homicides in 2017.

"Violent crime went down 44 percent, which is a huge changeover in the area, and it's continuously dropped," Volker said.

Volker credits the efforts of officers and community leaders for the decrease in violent crime.

"That's what the essence of community policing is, us working with the community, getting out of our cars, talking to the business leaders, meeting with individuals all times of day and times of night, whenever they need us," Volker said.

Eleos Coffee House is located in the center of the historic Northeast. For seven years, employees have watched firsthand as police and community members make efforts to diminish crime.

"There's some light on the corner here that's been riddled with crime and prostitution in the past. You're sitting in a previous tavern that was pretty rough," said Phil Pace, assistant manager at the coffee shop.

Months ago, police and members of the Kansas City No Violence Alliance canvassed the area. They spoke with residents to find solutions to recurring problems.

"The whole deal is to solve a problem and not to move the problem," Pace said.

Police, businesses and community leaders continue to have meetings to keep the momentum of a safe neighborhood going.

"Almost 100 people at the community meetings, still interested, still active saying we appreciate what you've done and we're ready to take our neighborhood back, and they have done that," Volker said.

Police are looking at their success in the Northeast and trying to replicate it in other communities throughout the metro.

The efforts in the neighborhood are part of a bigger push for change called the Violence Reduction Initiative.