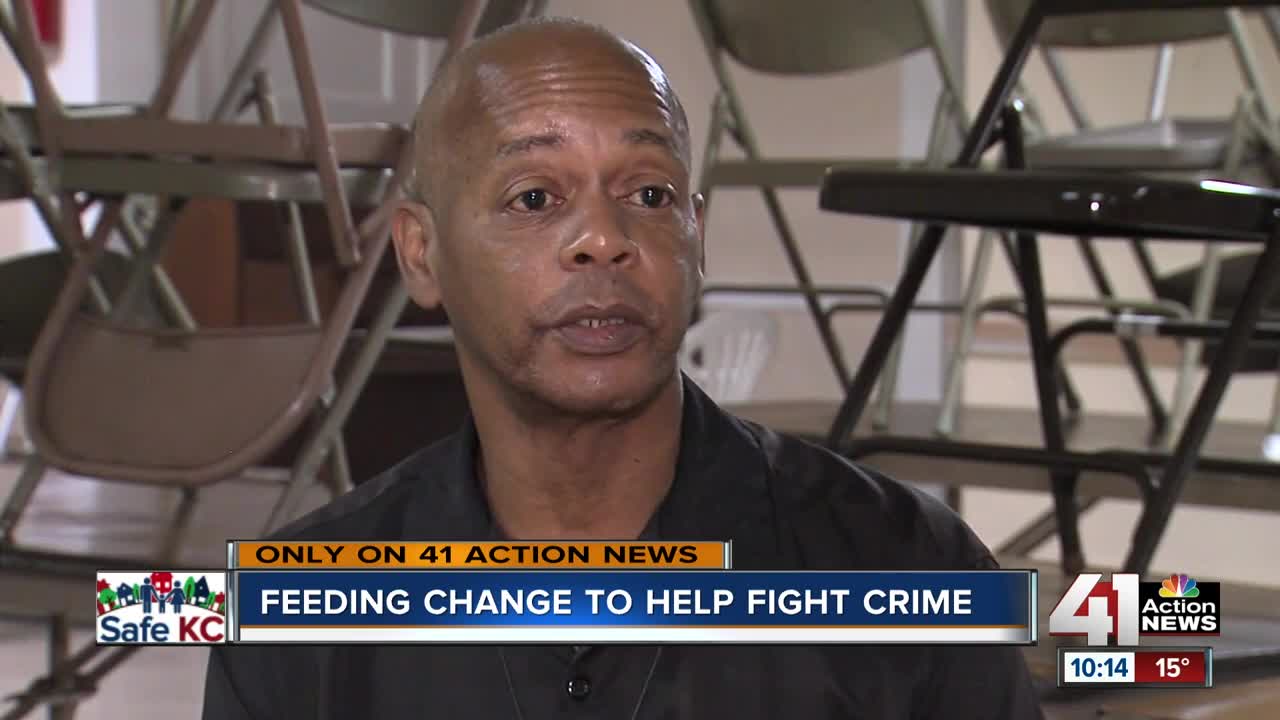 More than 350,000 people in the Kansas City metro are considered food insecure. They don’t know where they’re getting their next meal from, including Vincent Murray. 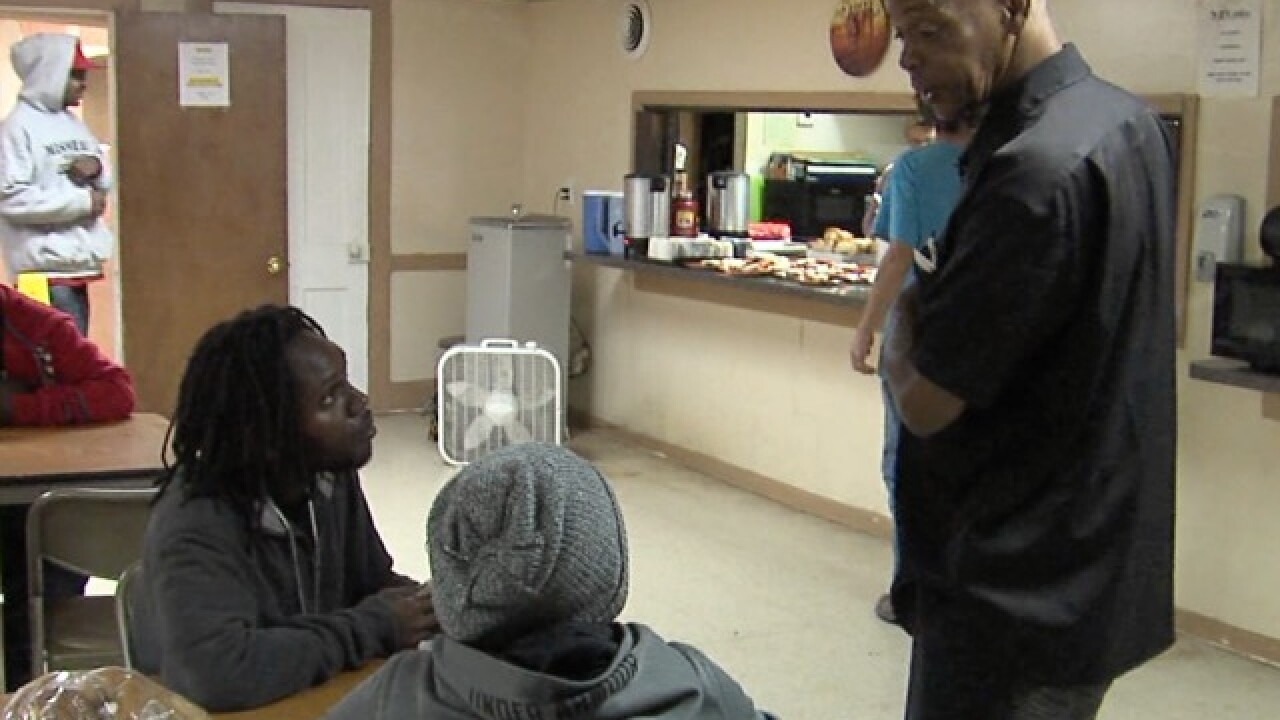 KANSAS CITY, Mo. — More than 350,000 people in the Kansas City metro are considered food insecure. They don’t know where they’re getting their next meal from, including Vincent Murray.

"I ain’t gonna lie to you. I was broke and didn’t have anything else in my refrigerator," said Murray.

That’s why someone told Murray about Neighbor2Neighbor. It’s an organization Greg Parr started in Westport in 1996.

"Where I was mistakenly arrested 97 times," Parr said jokingly. “And I think God called me back to that neighborhood to start this program and help others get off the streets also. I was addicted to different drugs. So in order to obtain drug money, I did criminal things.”

Since 1996 Parr and his staff helped nearly 2,000 people get off the streets. In addition to feeding those in need, Neighbor2Neighbor gives clothes to those in need. The organization also helps people battling addiction get into drug treatment centers and recovery housing. Rick Manring is one of the many people the organization has assisted.

“I’ve been sober for about a month now and I’m kind of proud. We all have our bad habits. Sometimes you just need a place you can get a hand up," Manring said.

Parr has a simple theory when it comes to fighting crime.

“Most people do crime to support their drug habits, so if we eliminate the drug problem, we’ll reduce the crime," Parr said.

Staff members believe 80 percent of all crime committed is done by someone who recently used drugs or alcohol. Parr wants to remind everyone it’s a problem that can show up on anyone’s front door.

“Drugs don’t discriminate and it flunked geography. So, drugs affect people everywhere. We’re in the middle of an opioid epidemic," said Parr.

Because of Parr’s efforts, people like Rick Manring are now in recovery programs and Neighbor2Neighbor looks forward to helping even more in need, providing they want to be helped.

“A guy asked me, 'Do you ever get discouraged?” Parr said. “I said, 'Yeah.' I’ve taken people to treatment and later on I see them on the same corner. But sometimes it’s not that person’s time yet.”

When that time comes, Parr and the staff members at Neighbor2Neighbor will welcome you with open arms.

Neighbor 2 Neighbor also offers drug treatment referrals, sessions with social workers and church services. To learn more, or to make a donation, you can contact the organization via email at gp4homeless@gmail.com or Facebook .