KCMO organizations can apply for $75,000 grant to help curb violence 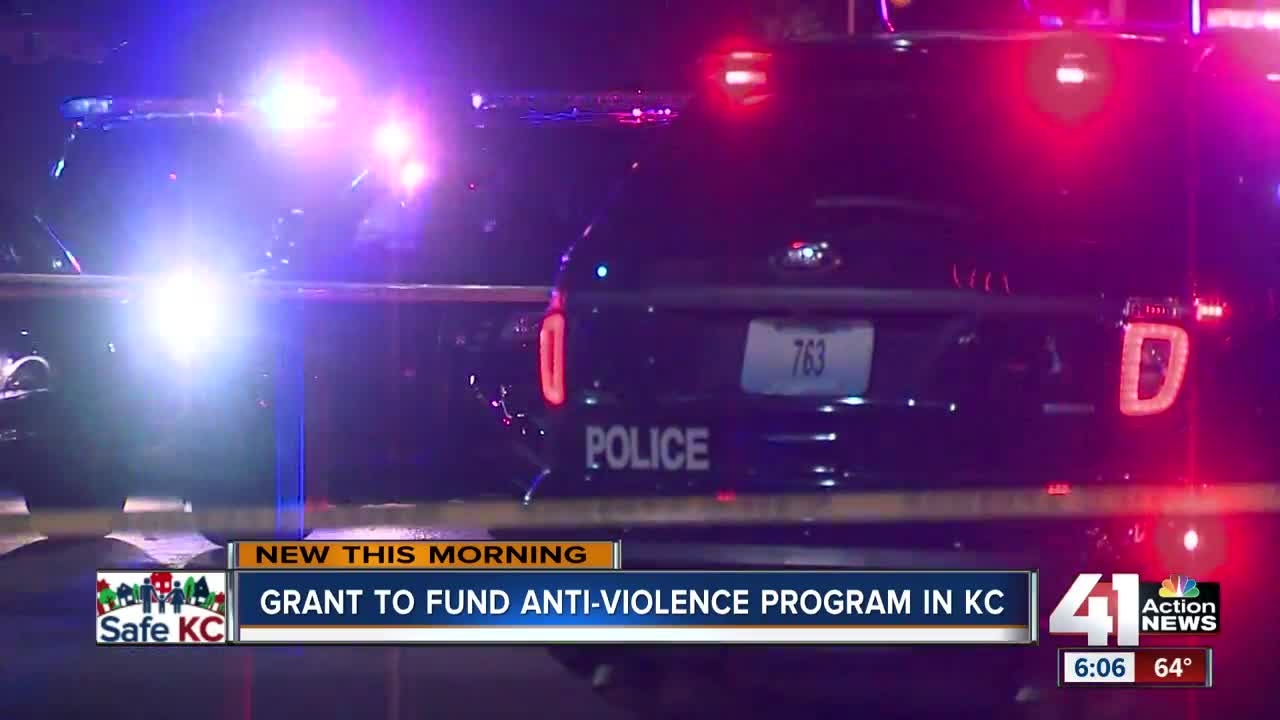 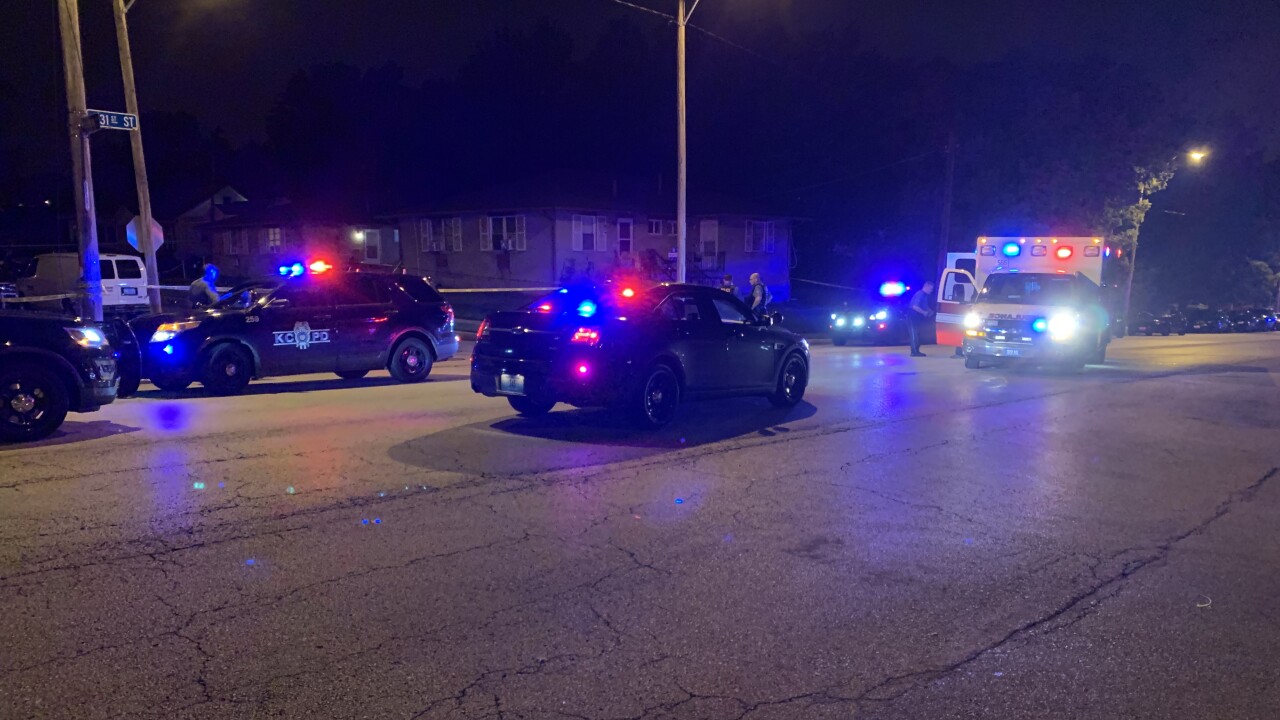 KANSAS CITY, Mo. — As a deadly weekend came to an end in Kansas City, Missouri, former police major Barry Mayer didn't hold back saying the violence, which claimed five lives in 25 hours, has to stop.

"If you don't try, shame on you. That's how I look at it," Mayer said. "It takes multiple strategies over multiple sectors to move the needle on this kind of problem that we have with gun violence."

Now retired from KCPD, Mayer works for the Kansas City Metropolitan Crime Commission. It operates the Greater Kansas City Crime Stoppers TIPS Hotline and other anti-violence programs in the area.

The U.S. Department of Justice tasked Mayer and the KCMCC with distributing a $75,000 grant through the federal agency's Project Safe Neighborhoods initiative.

Organizations or charities in Kansas City with ideas to curb violence have until Friday, Aug. 30, 2019, to apply for the grant.

Eligible programs must target an area of Kansas City, Missouri, bordered by St. John Avenue on the north, 85th Street on the south, Troost Avenue on the west and Hardesty Avenue on the east.

Mayer said that area represents less than 10 percent of Kansas City's land area, but accounts for more than 60 percent of the city's homicides.

"This is our community. These are our Chiefs, our Royals. It identifies us. We have people who are desperate and being victimized out here. It's not fair, so everyone should care about this," Mayer said as he stressed how the issue even impacts people living outside the target area.

The grant recipient must focus on anti-retaliation and anti-gang messages, teaching conflict resolution and encouraging people to call police or Crime Stoppers with information about crimes.

Click here for more information on the grant application.