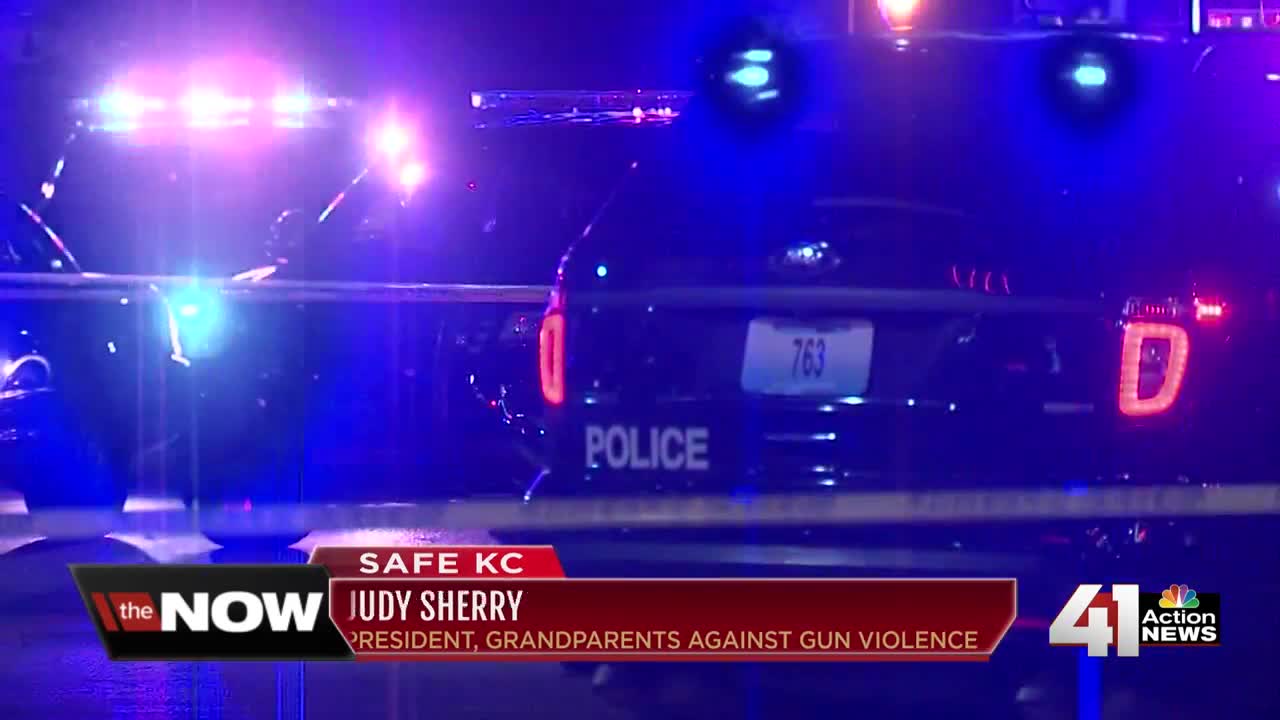 Nearly 100 homicides have taken place in Kansas City so far this year. That's why one local organization is continuing their mission to put an end to gun violence. 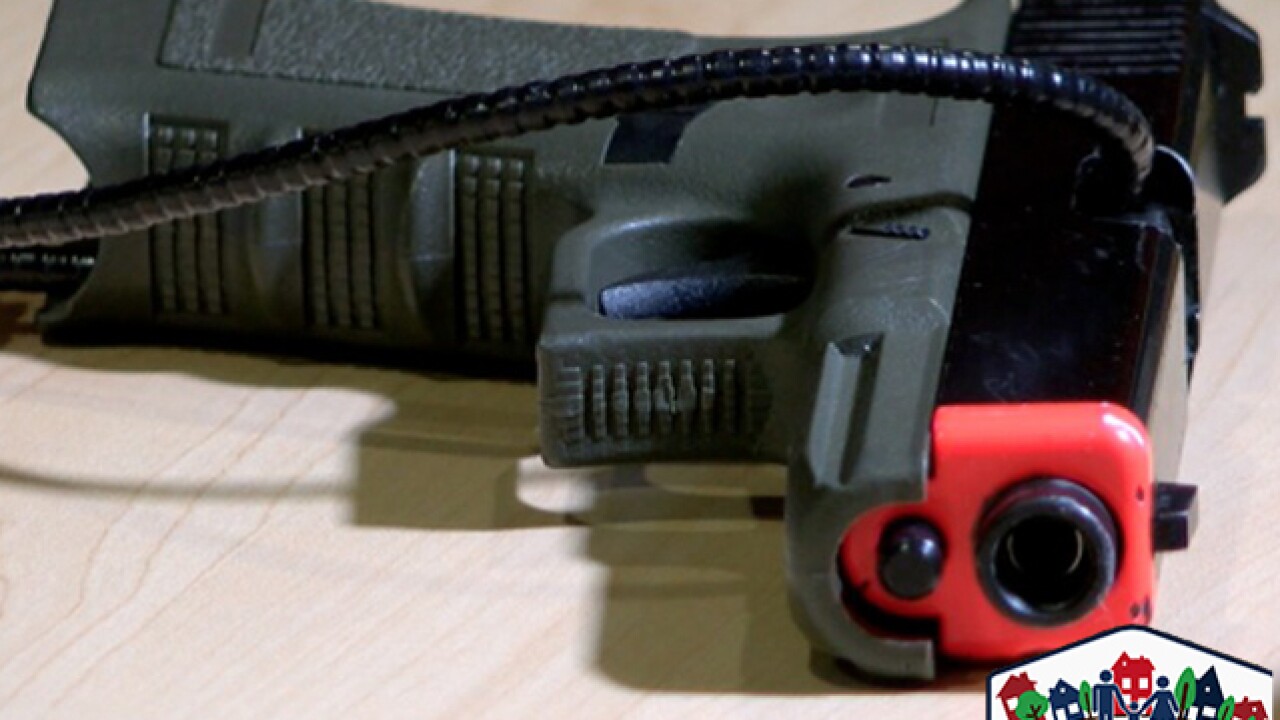 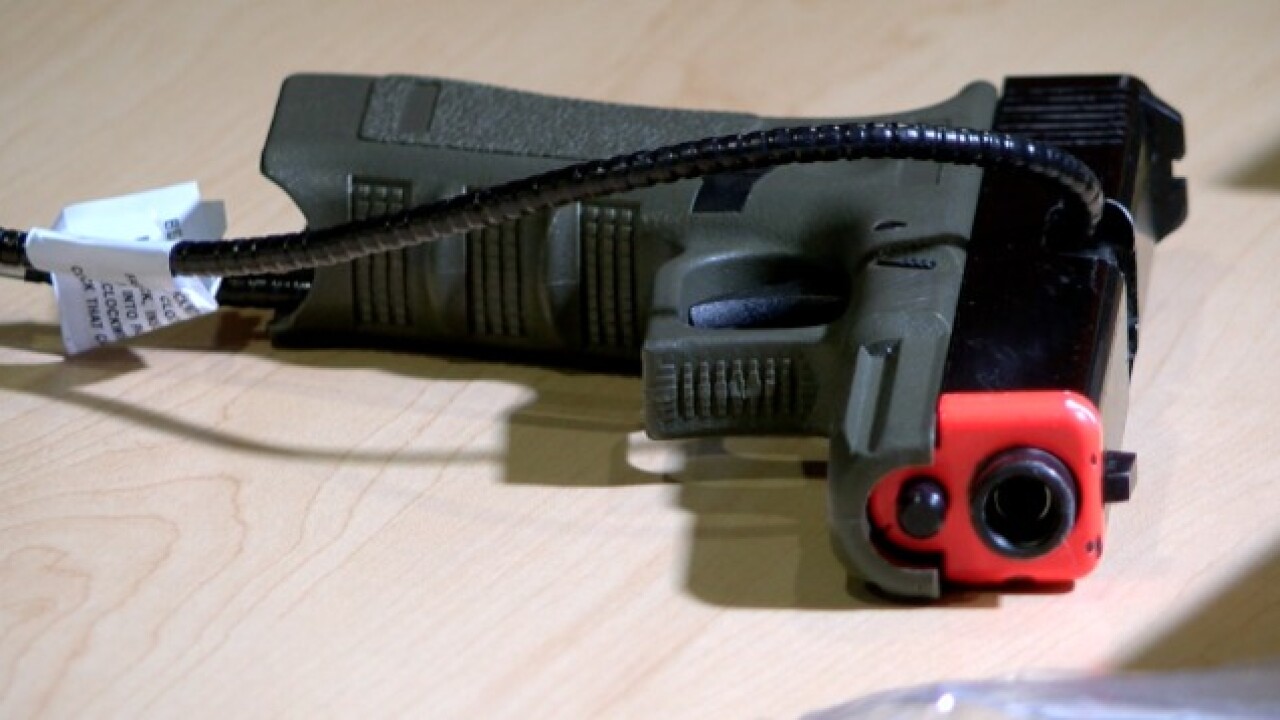 Nearly 100 homicides have taken place in Kansas City so far this year. That's why one local organization is continuing their mission to put an end to gun violence.

"We want to keep the whole issue of gun violence in front of the public," said Judy Sherry, Grandparents Against Gun Violence President.

Sherry created the organization in 2013 following the tragedy at Sandy Hook Elementary School in Newton, Connecticut that claimed the lives of 20 children and 6 adults.

"Our belief, is that now is absolutely the time to talk about gun violence," said Sherry.

Kansas City marked 151 homicides last year. This week, Grandparents Against Gun Violence is hoping to send a message to the community.

"Our feeling is if we could make it less acceptable for guns to just be everywhere, we'd all be safer," said Sherry.

The organization will talk about gun safety.

Through their "Lock It For Love" program, Grandparents Against Gun Violence partnered with Kansas City Police to provide free gun locks and demonstrations to those in need.