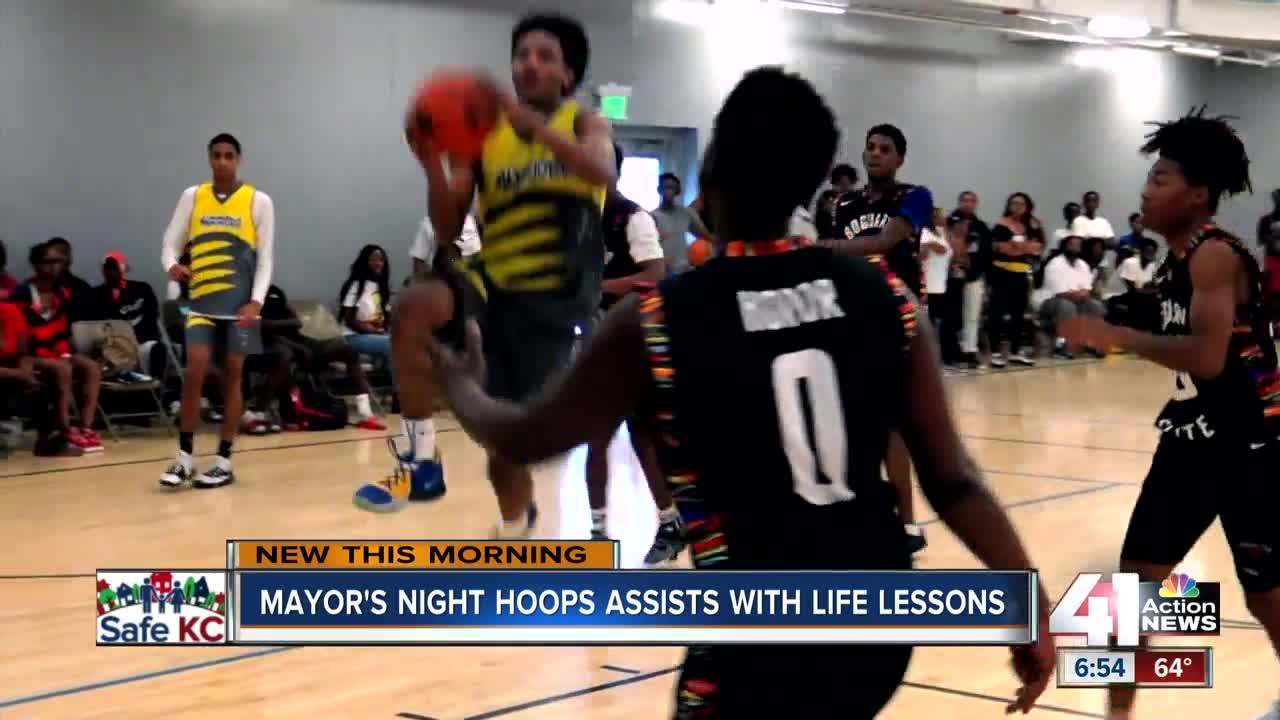 From man-to-man defense, to man-to-man training, a summer program in Kansas City, Missouri — Mayor's Night Hoops — is working to show teenage boys how to give their all on the hardwood and in life. 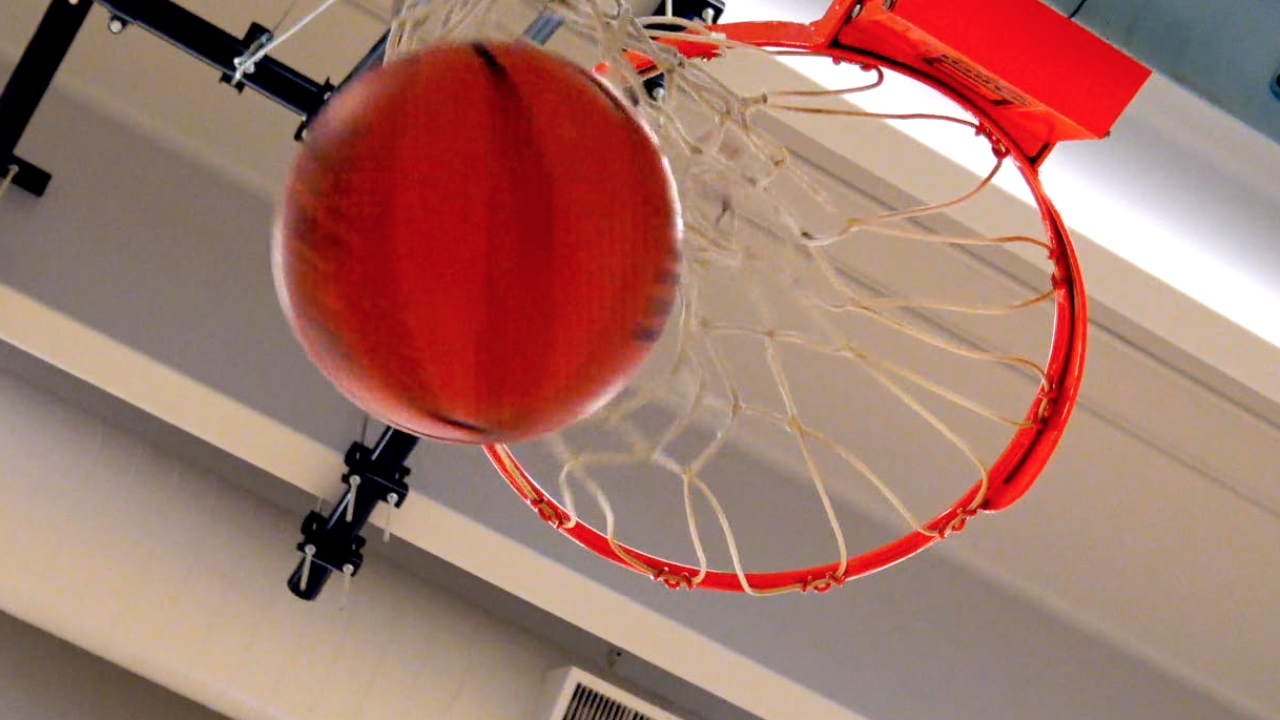 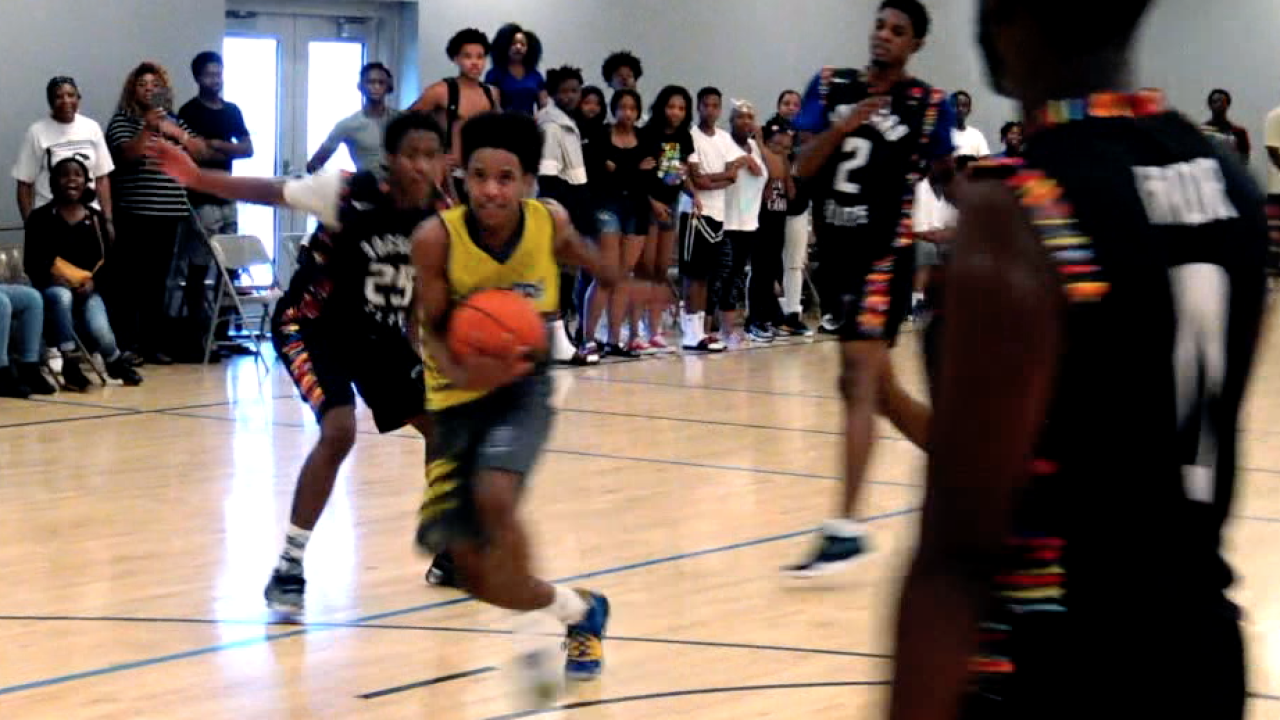 KANSAS CITY, Mo. — From man-to-man defense, to man-to-man training, a summer program in Kansas City, Missouri, is working to show teenage boys how to give their all on the hardwood and in life.

Mayor's Night Hoops offers the ultimate assist and has very little to do with action on the court, which serves more like a classroom.

“This is learning," instructor Jordan Brown said. "This is team-building.”

Richa Jackson is a volunteer, almost like a teacher’s assistant.

“It’s since evolved and come a long way," Jackson said.

Desmond Williams is one of the many students of the game. He wants to be a technical engineer, but the rising sophomore is helping engineer the winning formula with his teammates on and off the hardwood.

That is the overall mission of Mayor’s Night Hoops, which Brown said is akin to a handful of caring adults deploying the full-court press on these teens about character building.

It's just a different kind of classroom, but a critical one.

"It gets them off the streets," Jackson said. "If they get in trouble outside of here, they can’t come back to do this, so it gives them to look forward to and stay positive.”

Ggames take place most weekends during the summer led by coaches and volunteers, like Jackson who grew up with night basketball games to keep teens from trouble and wants to give back to the community.

“As a city, we have to do better,” Jackson said. “Sometimes, we shelter ourselves in the four walls of our homes and we don’t understand that the crime does affect us in some way, shape or form.”

In addition to basketball, all of the teens must attend educational clinics that focus on life skills — for instance, job readiness, money management, conflict resolution, community policing and self-esteem.

Most of the teens, including Williams recognize the importance of these lesson.

“The team we’re playing against is a team from around this block," he said. "They created a team, because they wanted to stay up. With all of these killings, maybe more people should take advantage of this opportunity.”

Mayor's Night Hoops started in 1992, the brainchild of former Mayor Emanuel Cleaver II, who now represents Missouri in the U.S. House of Representatives.