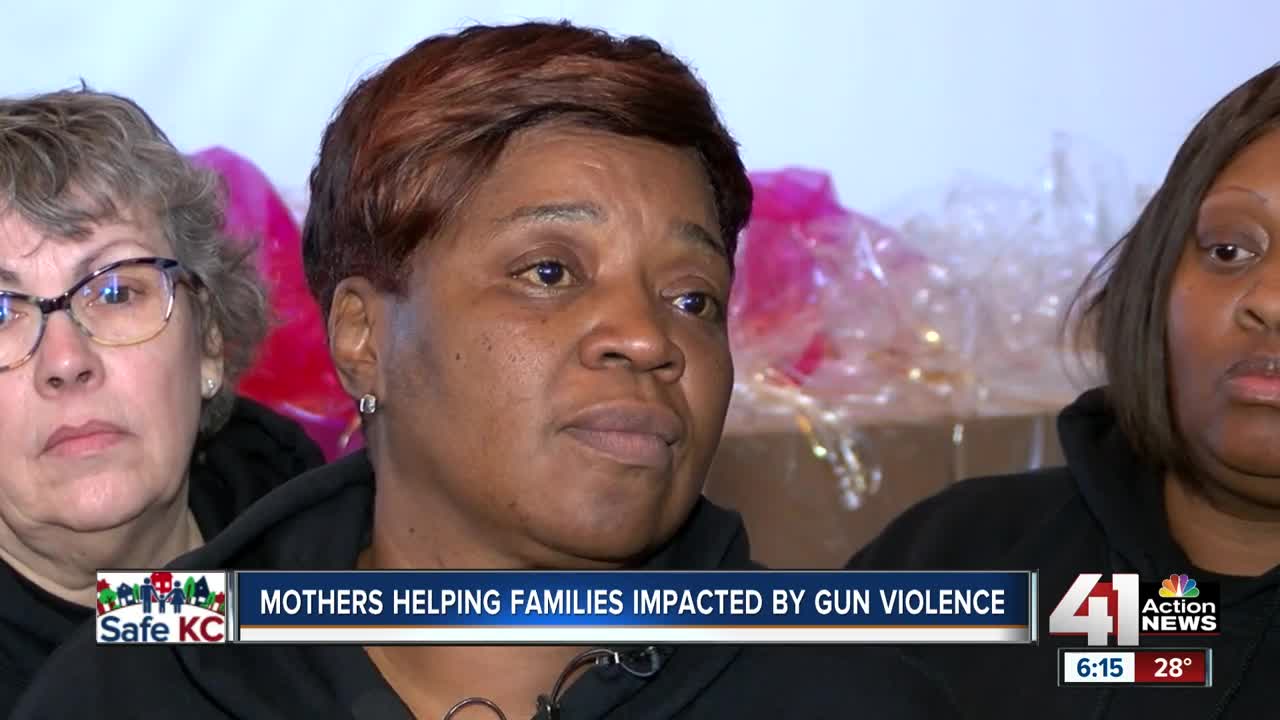 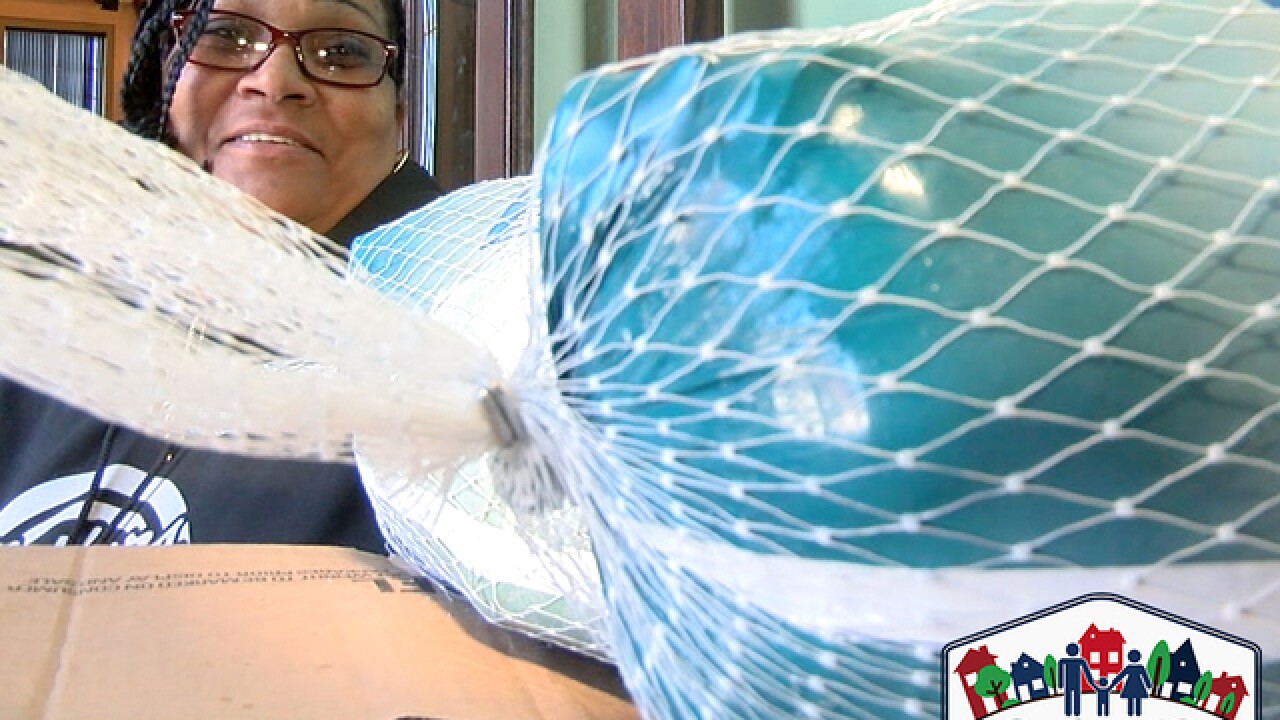 KANSAS CITY, Mo. — More than three dozen turkeys and sides are being given out to members of a group no one voluntarily joins.

Rosilyn Temple joined the ranks in 2011.

"My son was found murdered Thanksgiving Eve. Thanksgiving Eve is a really hard time for me. I was going through my mourning stage. My hurt, my anger, my frustration to know what was going on and to understand the process of losing a child and people still had to eat," said Temple.

Preparing and buying that meal can be tough. That’s where Mothers in Charge comes in to help. Some of them lost children themselves. Others are volunteers indirectly touched by homicide, like Tressie Smith.

"My neighbor that lives across the street, her daughter was murdered this past April. That’s what really got me involved," said Smith.

Diane Cubie is that neighbor.

“I lost my daughter April 19. When she got murdered she was 39 and left behind a little girl and a little boy. The little girl is just nine years old and her son just turned 13," said Cubie.

The Thanksgiving Meal giveaway is in its second year. Mothers in Charge puts it on while relying solely on donations.

“This is a group effort,” said Temple. “You never get over losing your child. I miss my son. We have new mothers that walk in the door and just broke down crying and saying they don’t know how they’re going to do it. And I say, 'Look at me. I know cause I have to do it every Thanksgiving.'”