Peace walk hopes to bring community together to decry violence 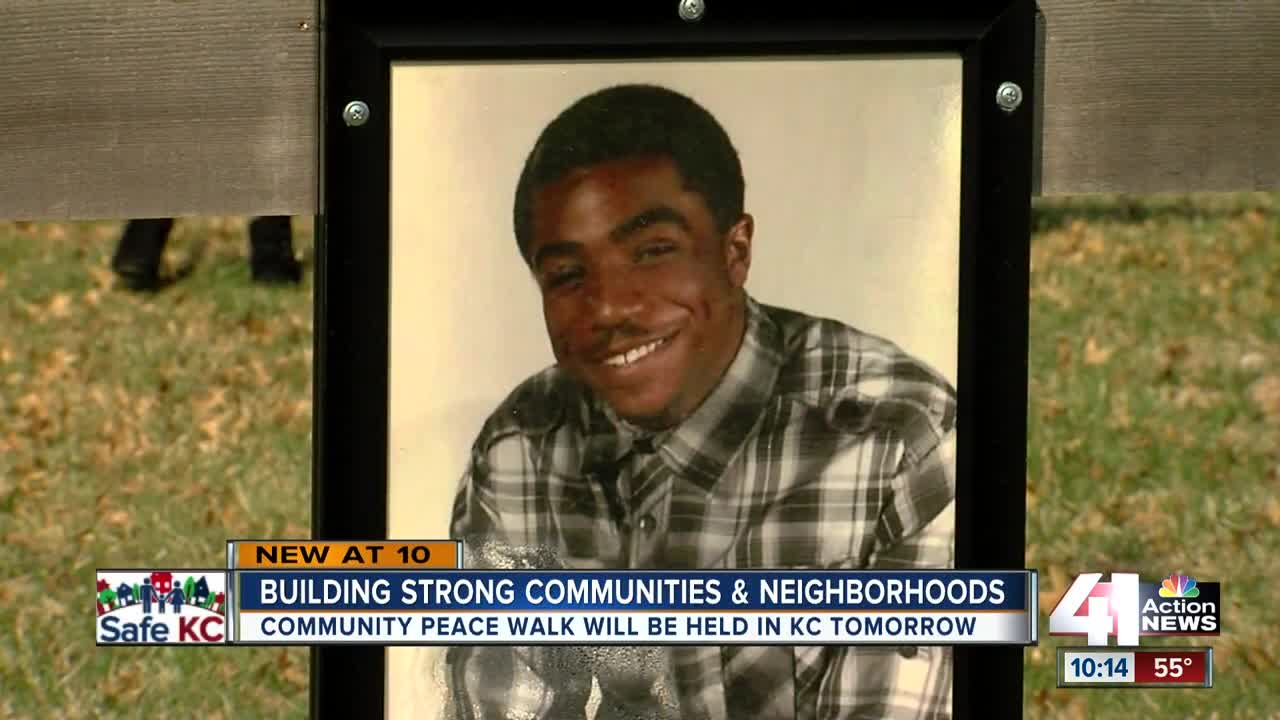 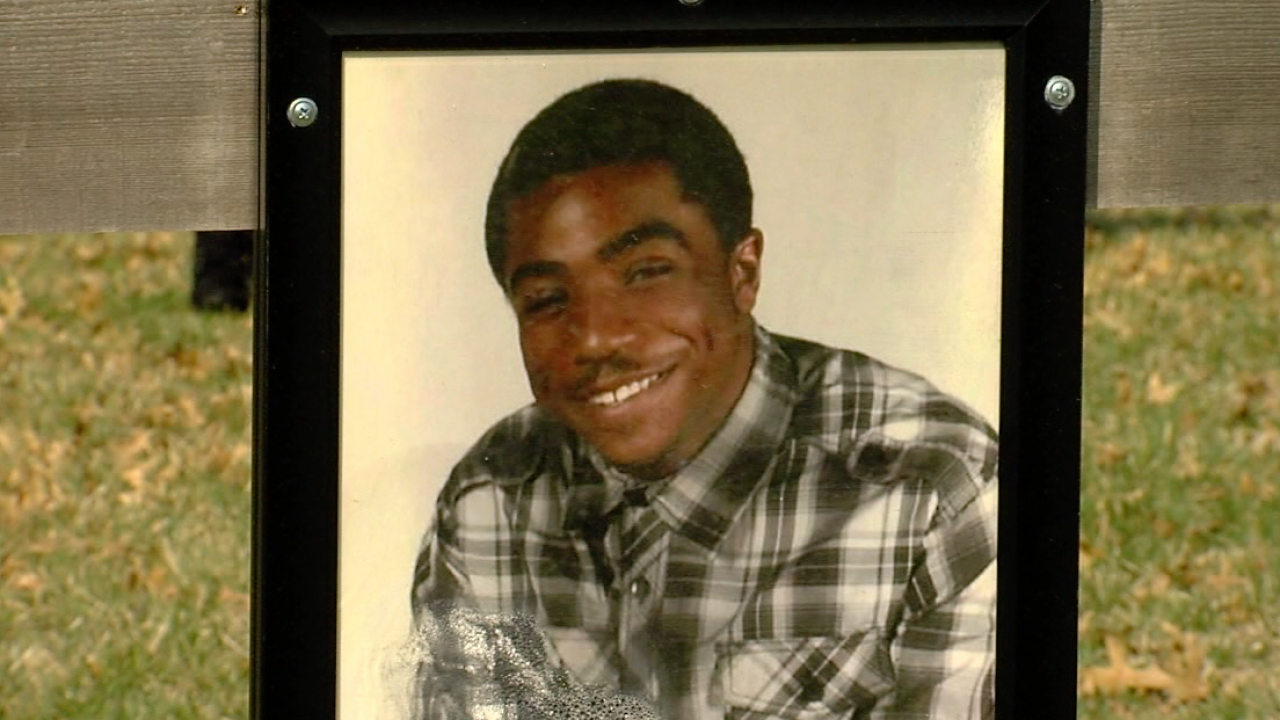 The picture shows Williams' smile - a smile that could light up any room. The picture also overlooks four frogs.

“It’s a number of emotions," Jackson said. "To know this is the last place where my only child was alive; To know it was broad daylight when his murder occurred and there were several people at this park and it’s still unsolved. It’s disheartening.”

Jackson’s son would’ve turned 22 in March. He was shot and killed two months before his high school graduation.

Jackson says he was a huge mama’s boy.

“Yes, he was," she said. "There was no choice. It was us. It was just us, and the thing about losing my child and my only son is I also lost my best friend as well. We grew up together, we went through a lot together. It was just me and him.”

One of the many goals of an upcoming walk for peace is to show Jackson and other families of homicide victims is that they are not alone.

“We want them to know that they have support from the community and they are not alone," Glen Ernstmannone, of the walk's organizers, said.

Ernstmann and other organizers have extended a special invitation to community leaders, law enforcement and those touched by violence.

“We need to get those numbers way down,” Ernstmann said.

Organizers purposely chose April 4 because it is the anniversary of the assassination of Dr. Martin Luther King Jr., a civil rights icon who marched for peace.

During the walk, attendees will learn of resources to help combat violence and hear from speakers like Kamisha Stanton.

“You have these events, and you have the same 10 people show up," Stanton said.

Stanton wants to ensure this is not just another event that ‘preaches to the choir.

“Statistics do show that when you build strong communities and strong neighborhoods, you reduce violence," Stanton said. "I think one of the purposes of this is to create a sense of community and come together as an outcry against the violence. That’s the purpose.”

The Community Peace Walk starts at 5:30 p.m. on April 4 at the Greater Works Family Worship Center, 5902 E. Bannister Rd. From there, it goes to the Canaan Worship Center before ending at KCPD South Patrol, 9701 Marion Park Drive.