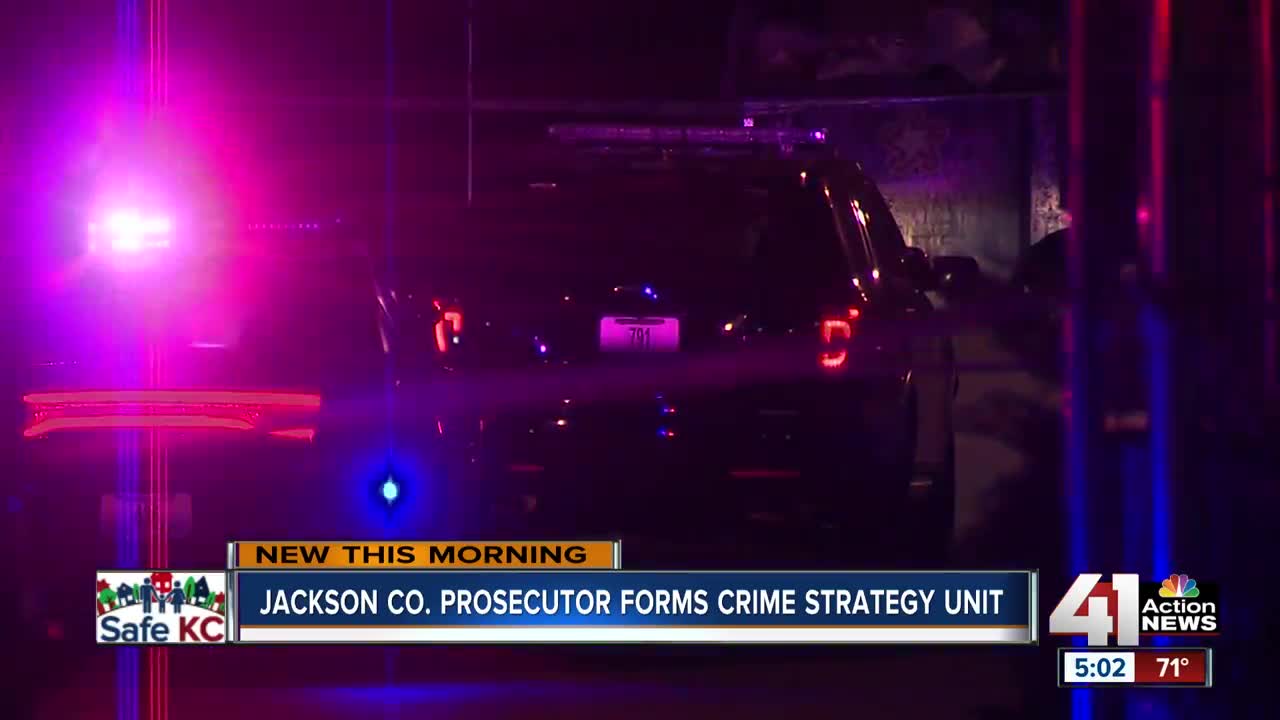 The Jackson County prosecutor will create a crime strategy unit to analyze data about the most violent people in the county and prevent them from committing crimes. 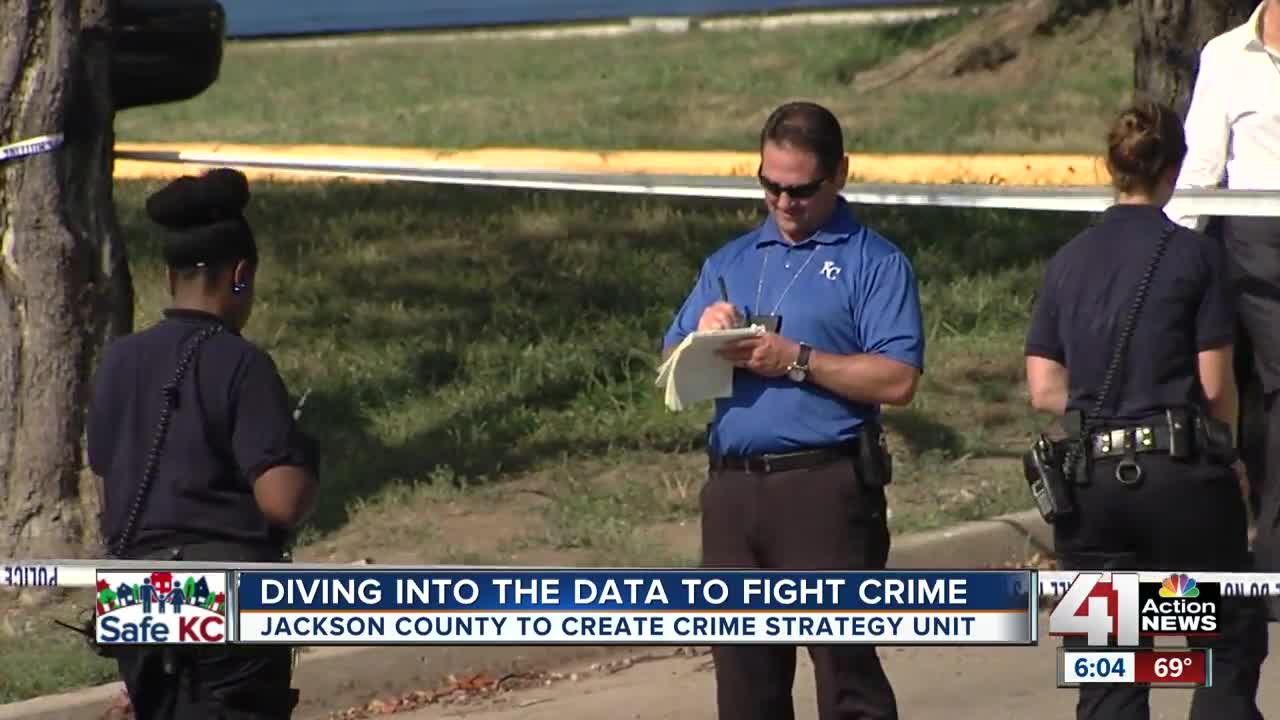 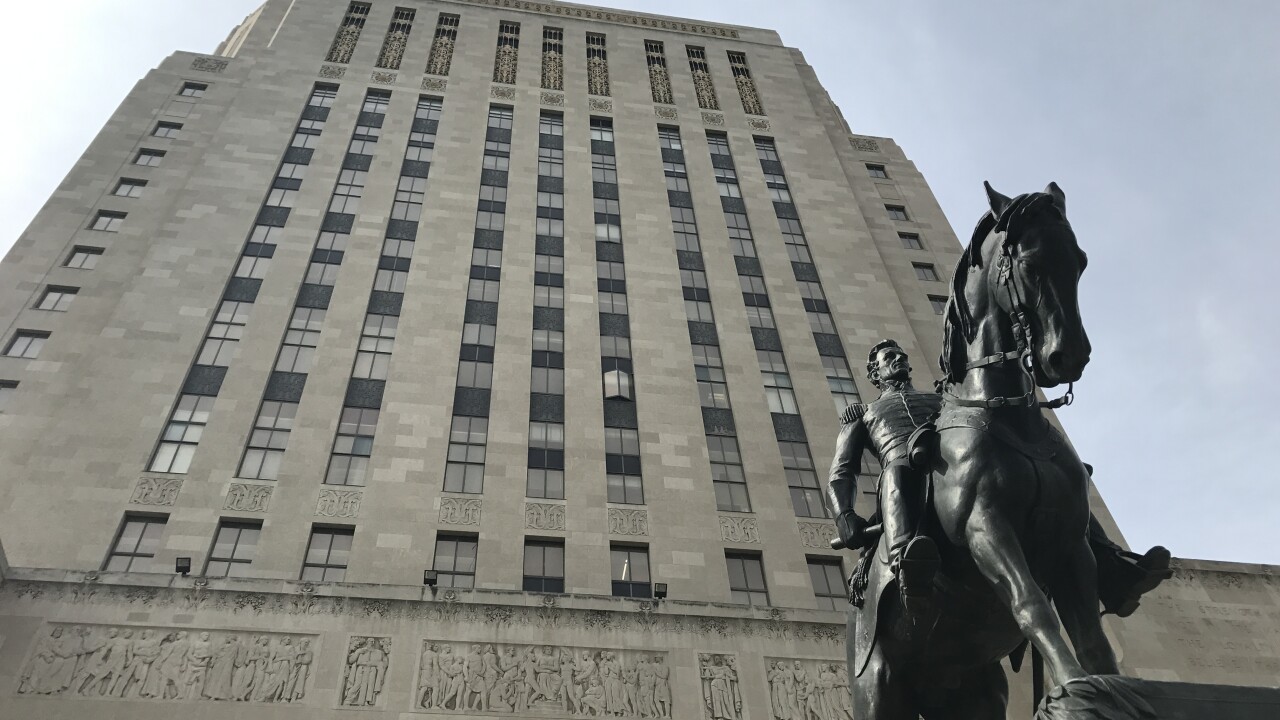 KANSAS CITY, Mo. — Jackson County, Missouri, Prosecutor Jean Peters Baker says she can’t wait any longer. Crime in the county has gotten to the point where she needs her office to take a more proactive approach preventing violence instead of filing charges after the violence has taken place.

So, she’s creating a crime strategy unit. The team will use data to find out who the most violent people in the community are and then prevent them from fueling more violence.

“It helps prosecutors be smarter and put the right resources on the right people,” Peters Baker said.

The district attorney in Manhattan, New York City, created this concept in 2010. Since then, the borough’s homicide rate has dropped by 55 percent.

Comparing Manhattan to Jackson County isn’t apples to apples, however. Homicides were trending down in Manhattan leading into 2010, whereas Kansas City is flirting with the record for most homicides in a year. Peters Baker said she’ll measure success in other ways.

“It's hard to say what crime you prevented. But what we can say is things we did not know before, we gave that judge all of that information. We made these individuals a priority so we could do a better job focusing on those who are driving violence in this city,” Peters Baker said.

Last month, Jackson County legislators approved Peters Baker’s request to reallocate $225,000 within her budget to create the unit. Money will go toward hiring two full time analysts and reassigning some of the office’s current employees. The office is now accepting applications.