Superintendents in KCMO, Lawrence agree on solutions to tackle discipline in schools 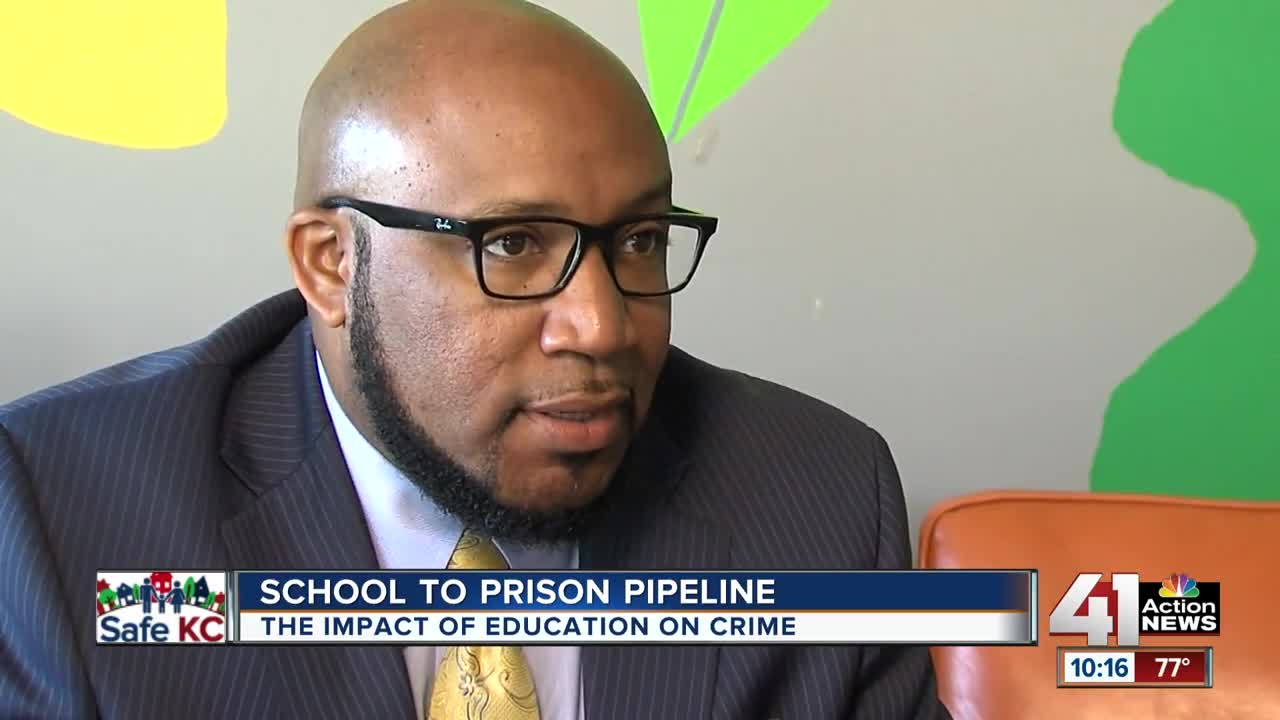 Having fewer than three in 10 children across the country enrolled in preschool programs isn’t just an education problem – it can also affect crime. 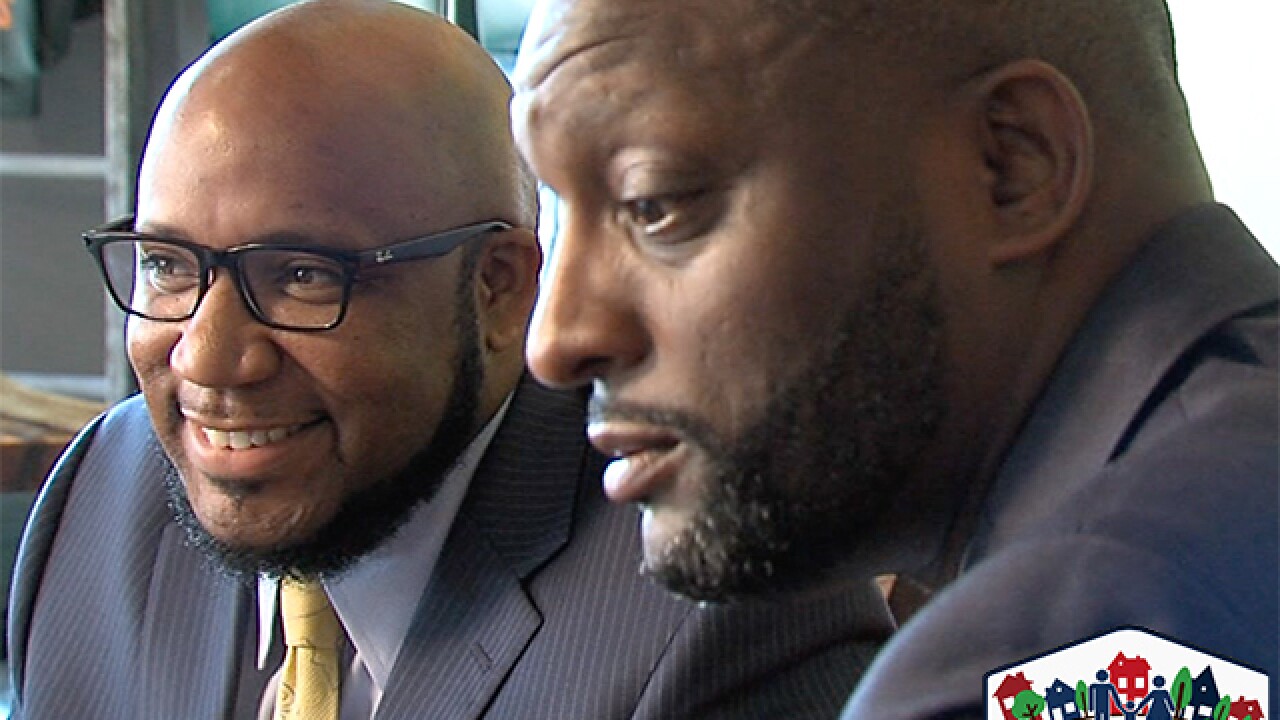 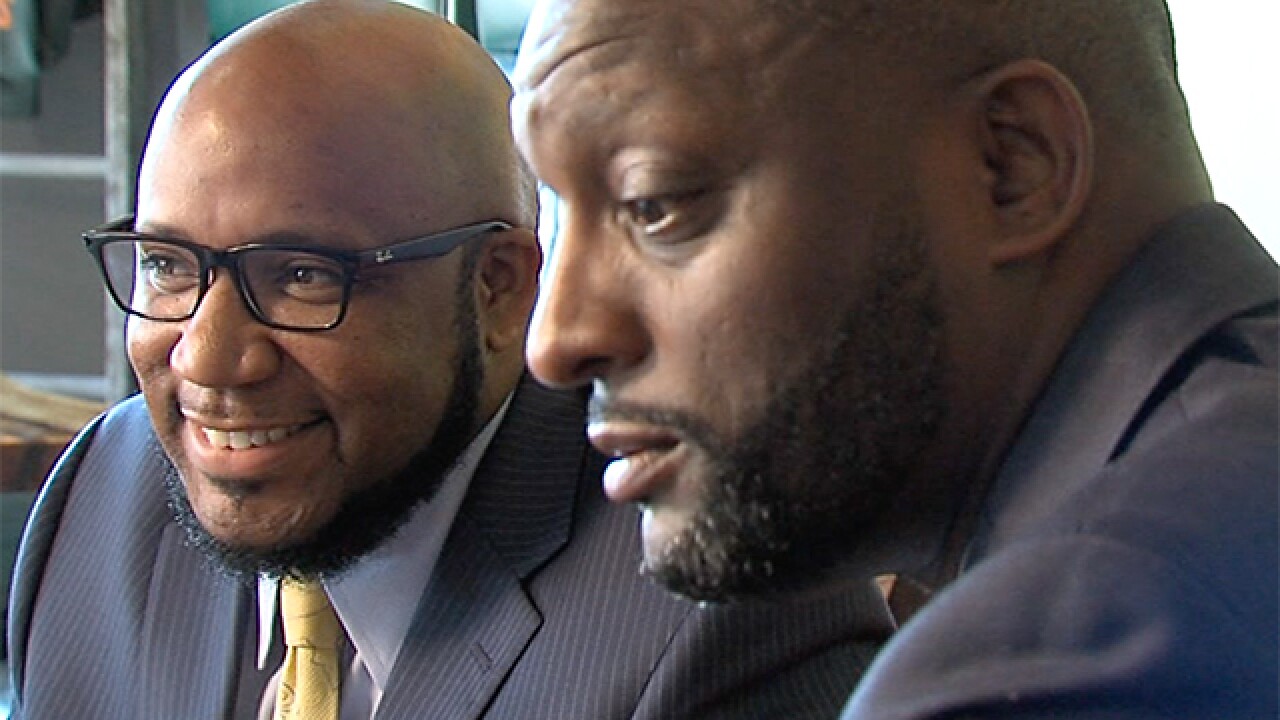 KANSAS CITY, Mo. – Having fewer than three in 10 children across the country enrolled in preschool programs isn’t just an education problem – it can also affect crime.

The school to prison pipeline is a phrase often used to describe practices and punishment likely to push at-risk youth out of school and into the criminal justice system.

According to the ACLU, students suspended or expelled for a discretionary violation are nearly three times as likely to be in contact with the justice system the following year.

The statistics are similar nationwide.

Black students make up roughly 16 percent of the public-school population, but 31 percent of school related arrests.

Both Lewis and Kansas City Public Schools Superintendent Mark Bedell are working to change that narrative by teaching administrators that conflict resolution should trump punishment.

“If we don’t do that, chances are when they leave our walls and have a disagreement, they’ll end up picking up a gun or a knife and contributing to the murder rates taking place in our cities,” Lewis said.
Bedell has also expressed concern about the achievement gap and how it’s widening.

“Those kids then enter into kindergarten already behind developmentally,” Bedell said. “You end up finding yourself having to perform triage.”

Bedell and leaders with KCPS agree with the thought, but say more dialogue needs to happen before it goes before voters.

The measure is tentatively scheduled to go before voters in 2019.