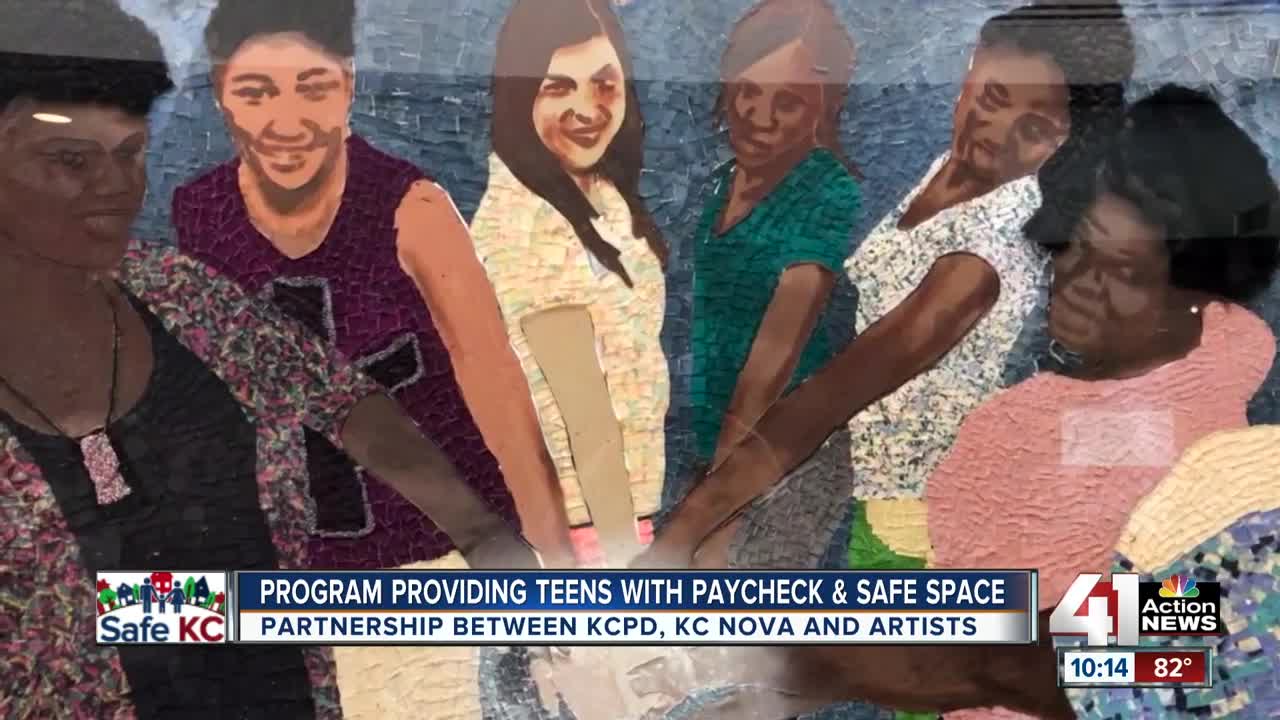 Teens In Transition is a collaborative effort of the Kansas City No Violence Alliance (KC NoVA) that brings together at-risk teens with law enforcement through art. It provides Kansas City teens an outlet from life’s troubles and a paycheck. 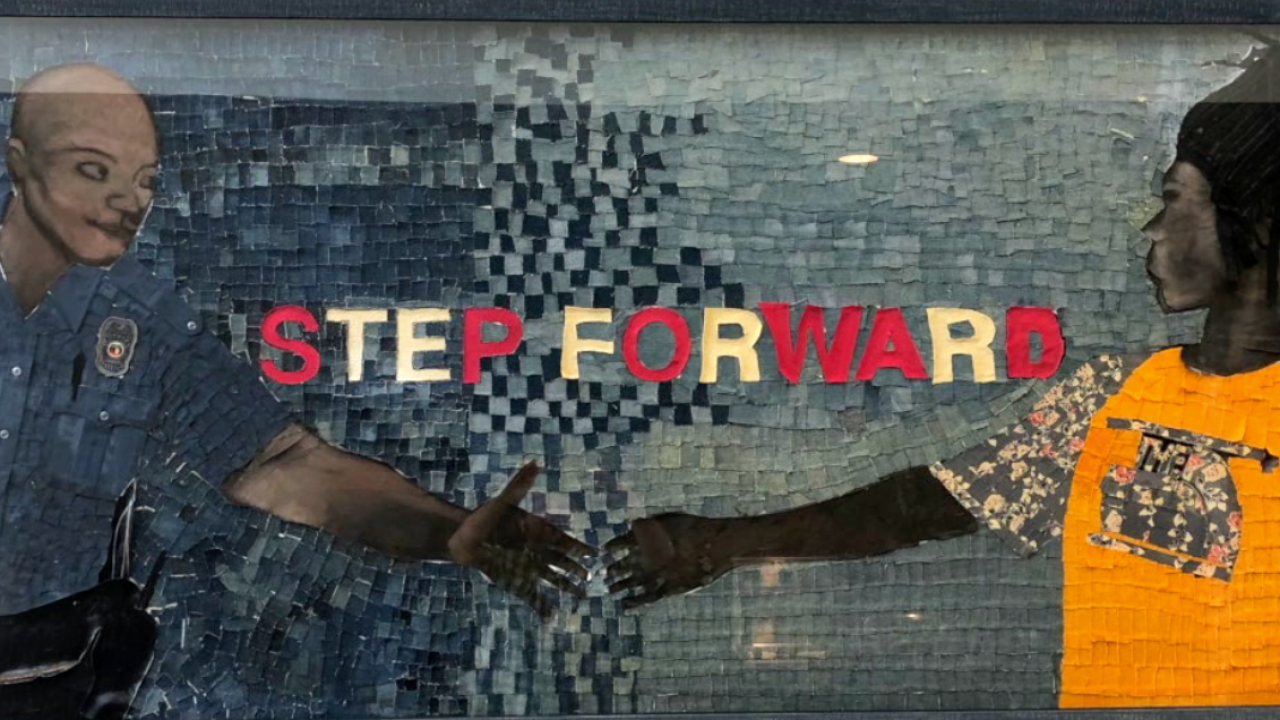 “It’s all about the money,” she said.

That's part of the reason she’s enrolled in the Teens in Transition summer program for the second year in a row.

Teens In Transition is a collaborative effort of the Kansas City No Violence Alliance (KC NoVA). The group brings together stakeholders from the city of Kansas City, Missouri, Kansas City Police Department, the Jackson County Prosecutor's Office, the U.S. Attorney's Office and local artists.

This particular program provides Kansas City teens an opportunity, an outlet from life’s troubles, as well as a paycheck.

About 30 of the 14- to 18-year-old’s in the program work at Arts Tech, where Dave Sullivan is the executive director.

“Teens In Transition is a job readiness and skills development program," Sullivan said.

James said the idea is to help "young people, who are on the verge of perhaps falling in with the wrong crowd.”

“As I say, they have one foot in the street and one foot with us, and everybody’s pulling," Sullivan said.

It’s a nine-week program that targets an age group — 17 to 24 years old — that comprise approximately one-third of homicide victims and suspects in KCMO. Smith highlighted Teens in Transition on his KCPD Chief's Blog last week.

"The idea is that it is an intensive, learning environment, usually around an art project, and the kids come in and work hand-in-hand with officers all day, every day, as they attend this session," Smith said. "They really build a bond with the officers. Of course, you expect the first days to be a little dicey.”

Trust is earned not given.

"When I first started, I was like, ‘Who are all these people and why am I here?'" Richardson said.

Smith sees the program as a huge crime fighting initiative.

“Anti-crime efforts take effort, and this is the effort," he said. "This is it. Bringing the kids and cops together and working through art classes and making a product and working hand-in-hand in a common goal.”

Smith shared data with 41 Action News that backs up his faither in the program.

Since 2015, 73% of teens have completed Teens In Transition. Two-thirds of those kids have had no negative contact with police.

“What we are seeing is a police chief and a police department that’s not shy about having that contact,” James said. “That contact is absolutely vital to changing people’s minds.”

“I used to get into fights a lot because I used to have anger problems," she said. "It gives you another way to relieve yourself from all your problems. You come here and you don’t have to deal with having beef outside or if your parents are getting on your nerves.”