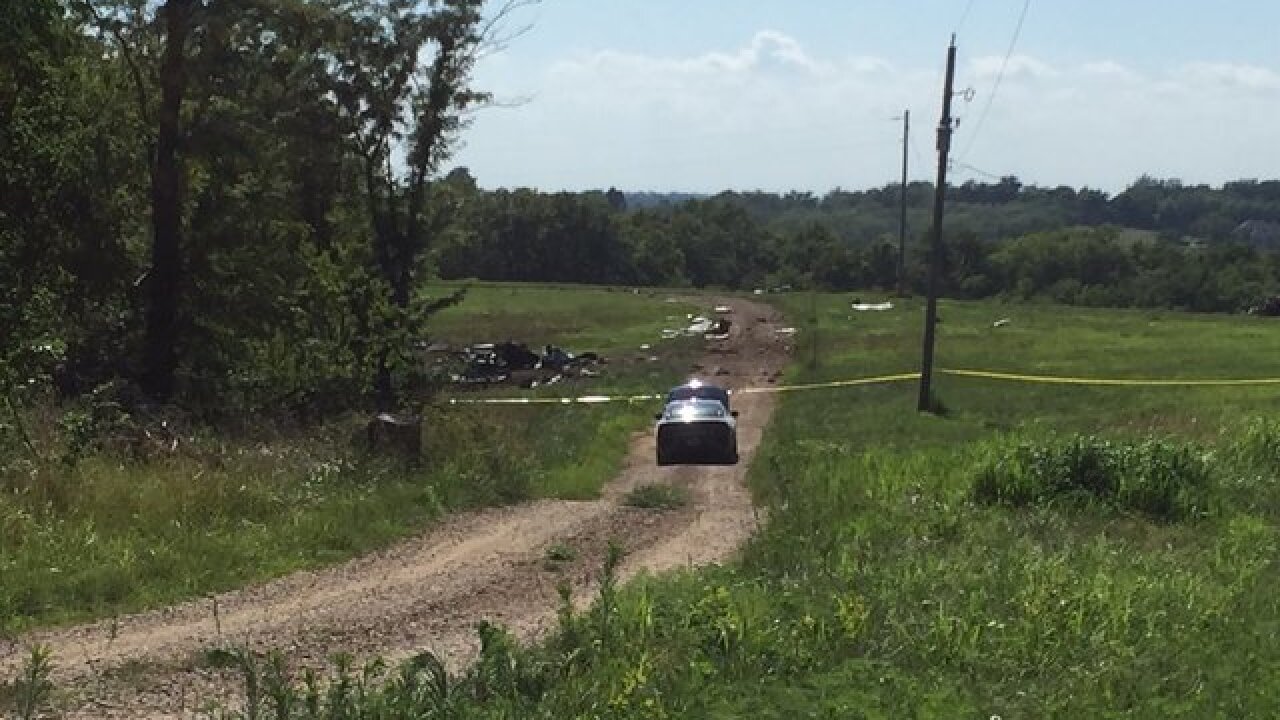 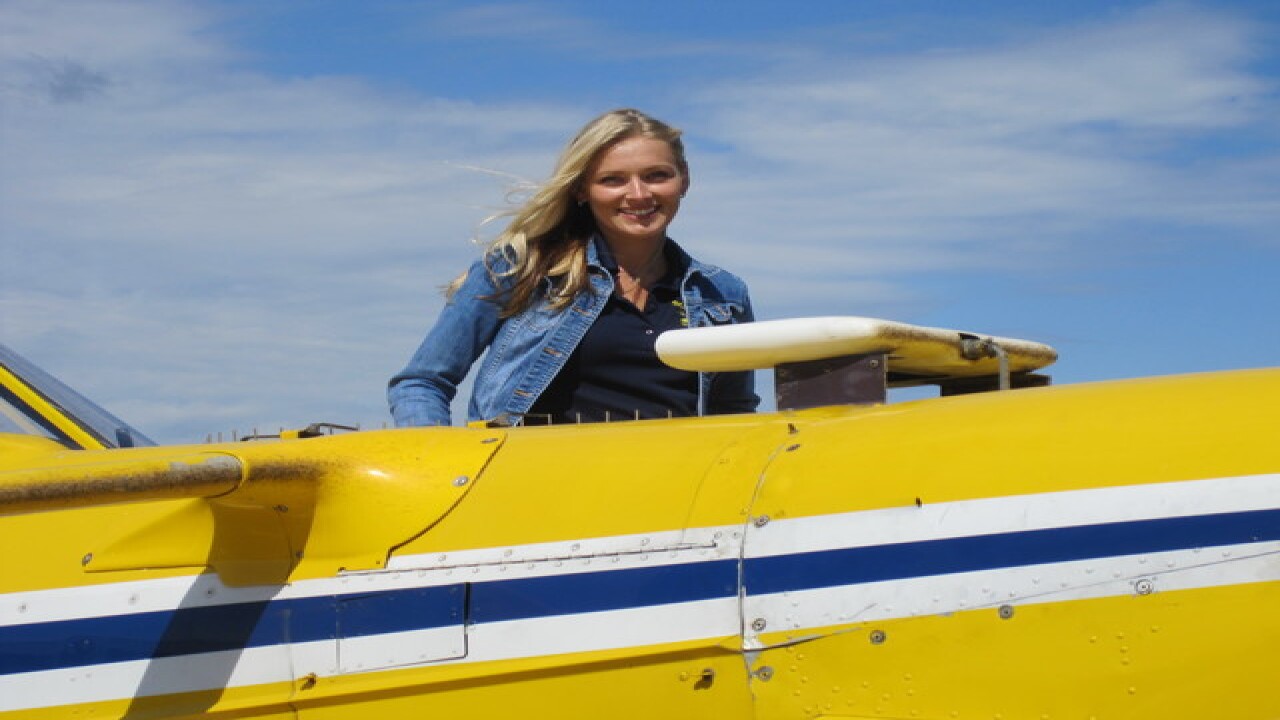 Two people have died after a plane crash near Cummings, Kansas in Atchison County.

Emergency crews responded to the crash at 10:18 a.m. Sunday, according to a release from the Atchison County Sheriff's Office.

Scene of the crash. Plane came down thru trees, crashed in residential field @41actionnews pic.twitter.com/G7kQjnzIxW

Only two people were on board the plane when it crashed. The pilot, 64-year-old Vlado Lenoch of Buff Ridge, Illinois, and the only passenger, 34-year-old Bethany Root of Atchison, Kansas, were both killed in the crash. Root is the general manager of the Amelia Earhart Airport.

An Atchison County Sheriff's Department official said it appears the crash happened at a high rate of speed. The impact left a large debris field in its wake.

The official said he thought it was intended to be a short, local flight and the plane crashed with 10 to 15 minutes of take off.

Officials believe the plane is a P-51 Mustang. It flew in the air show for the Amelia Earhart Festival Saturday evening.

A National Transportation Safety Board official said a witness described the plane flying 25 to 30 feet above power lines shortly before the crash. The official isn't sure if the plane clipped the lines but the witness said the plane suddenly pitched up and rolled to the left before hitting the ground in a deep descent.

An official cause of the crash has not been determined. FAA officials continue their investigation.