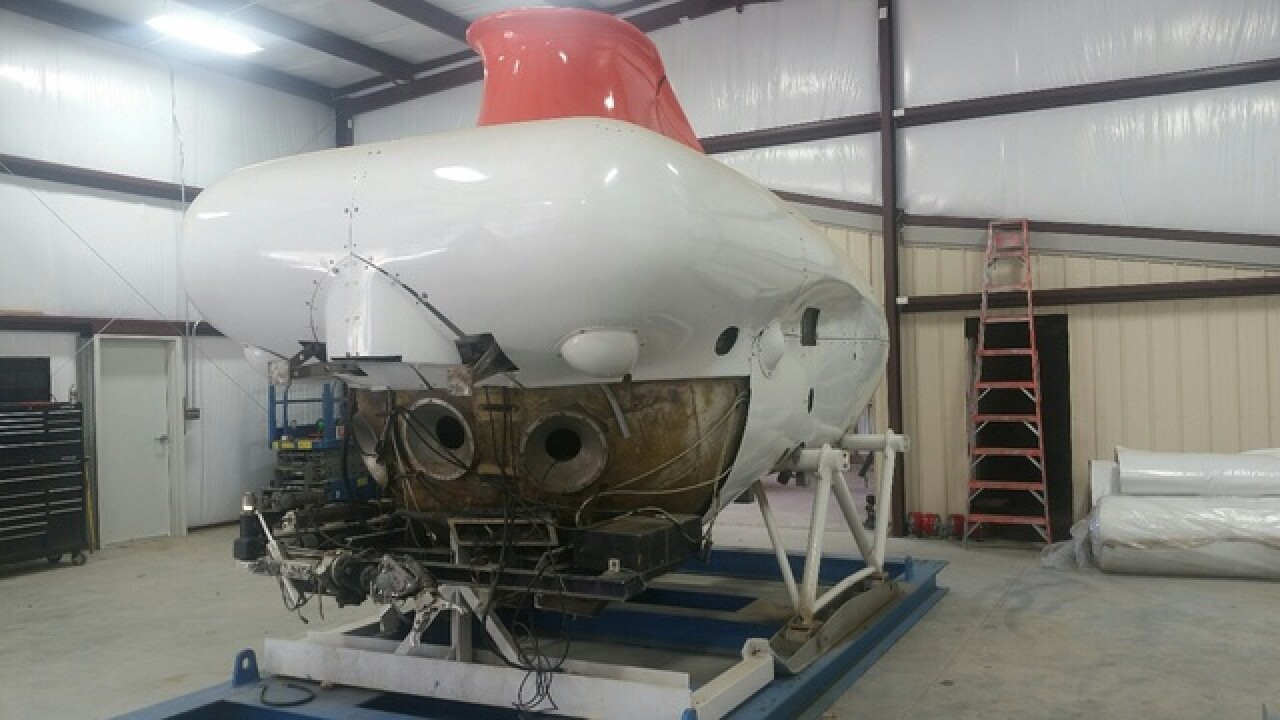 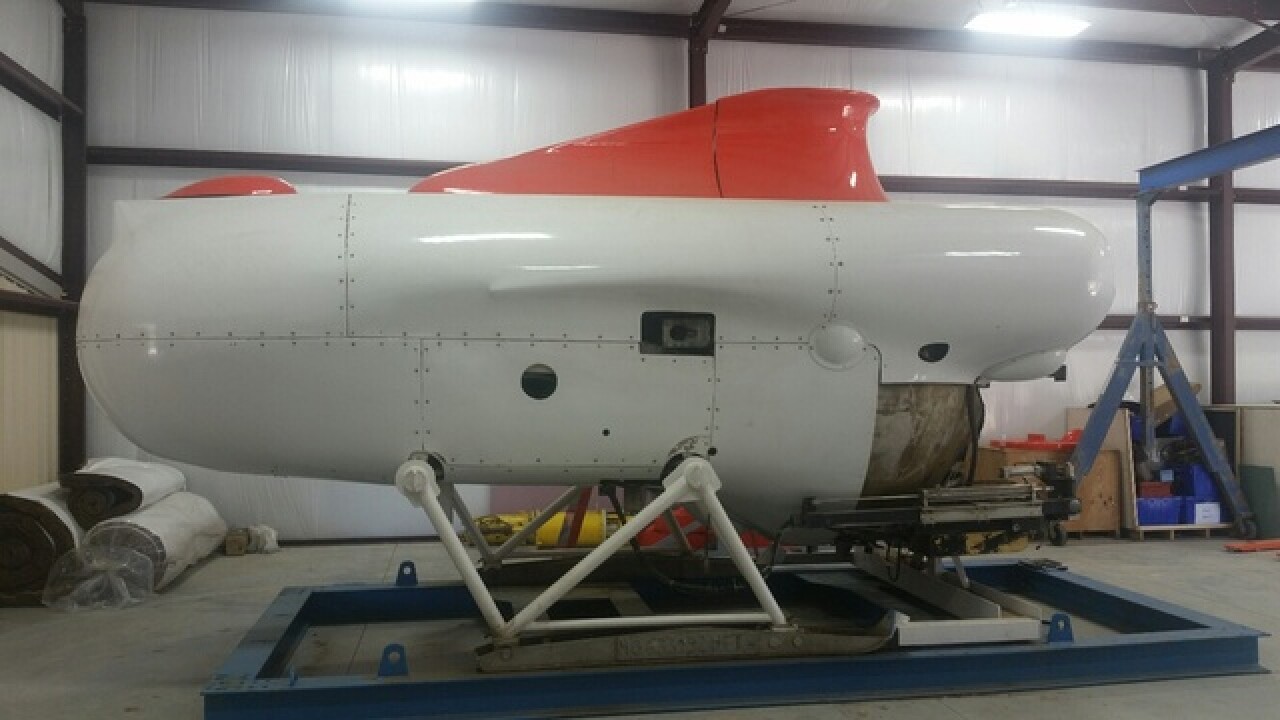 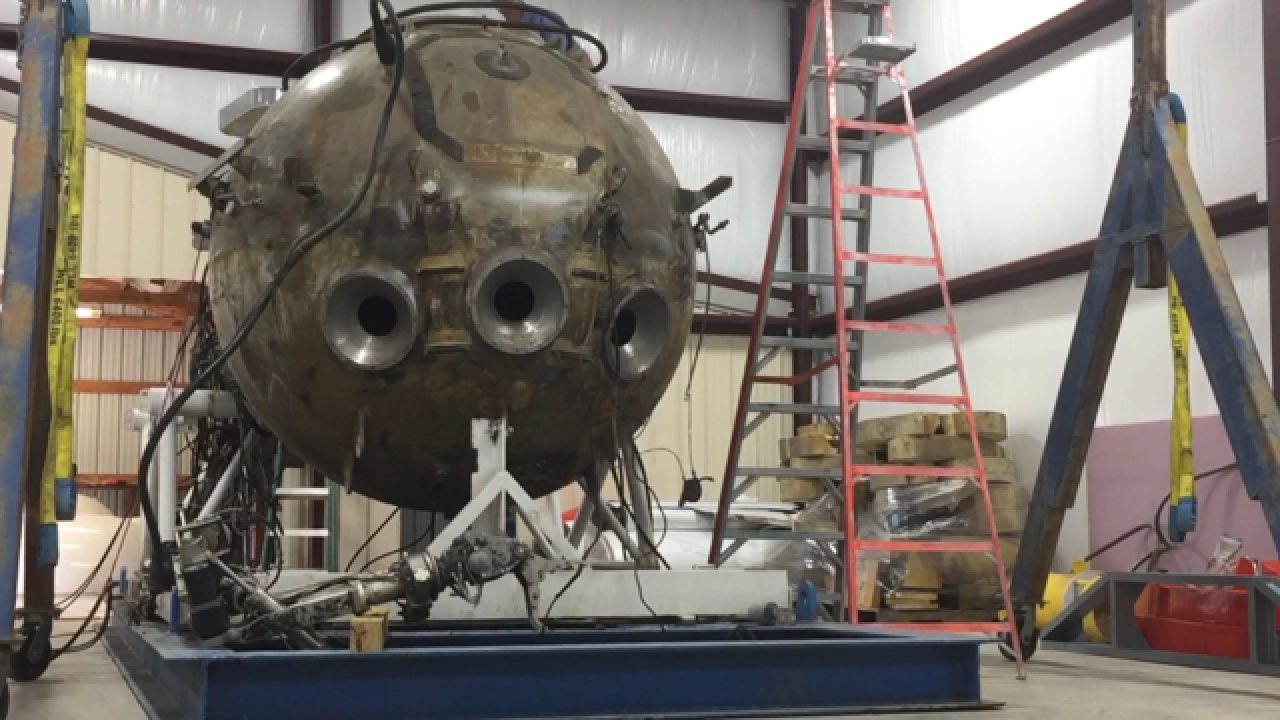 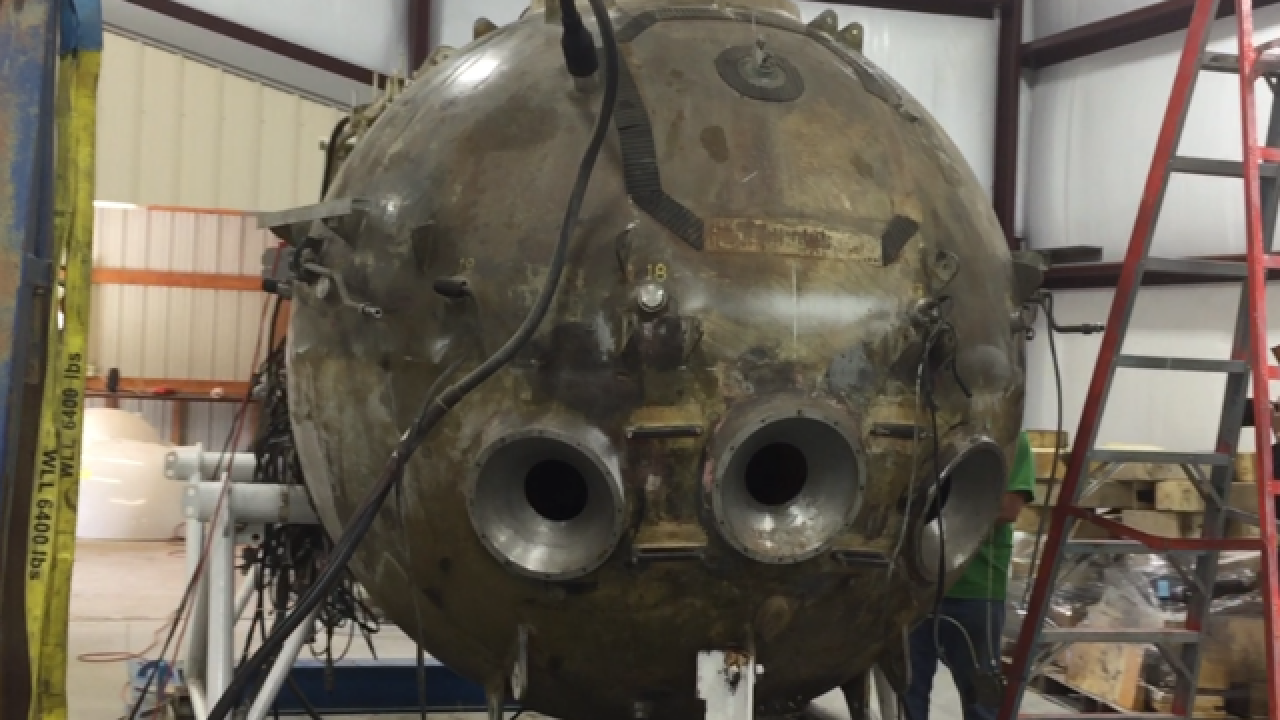 A Kansas man is rebuilding a deep-sea submarine.

He said when it's finished it will be the deepest diving sub owned by a private individual.

Scott Waters from Salina purchased a Pisces VI submarine from storage and had it shipped to the middle of the country, where he lives.

Waters estimates it will take about four years and $130,000 to rebuild and fully test the sub before it's finished.

Waters even built a special garage to fit his new Pisces VI submarine.

"We specially formed the concrete for it, 7-inch thick slabs, so it can handle the weight," Waters said.

But why rebuild a submarine in Kansas? Waters said Salina is home.

"I try to look positively at it; I'm close to either ocean."

Waters owns several hardware stores in central Kansas and loves it there, but that hasn't stopped his love of submarines.

"I actually don't remember when I very first started getting interested in them," Waters said. "My parents think it was when I was a kid and started watching '20,000 Leagues Under The Sea.'"

The Pisces VI is not the first submarine Waters has owned. Several years ago, he built himself a submarine that can dive to 300 feet.