KANSAS CITY, Mo. — Kansas gubernatorial candidate Kris Kobach reached an agreement with the organizers of a parade in Iola, Kansas over a replica machine gun attached to a Jeep he wants to ride in the parade.

According to Kobach's campaign, the organizers of the Farm Days parade initially asked him to not bring the gun. Kobach's team instead offered to put a sign on the back of the Jeep explaining the committee's position. 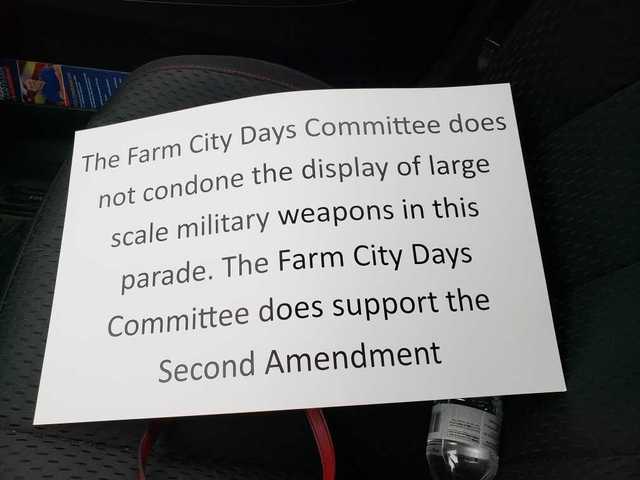 When 41 Action News reached out to the committee for comment, they referred us to their lawyer, who hasn't gotten back to us as of Friday evening.

Kobach has previously brought the Jeep-mounted gun to other parades, includes ones in Lenexa and Shawnee.